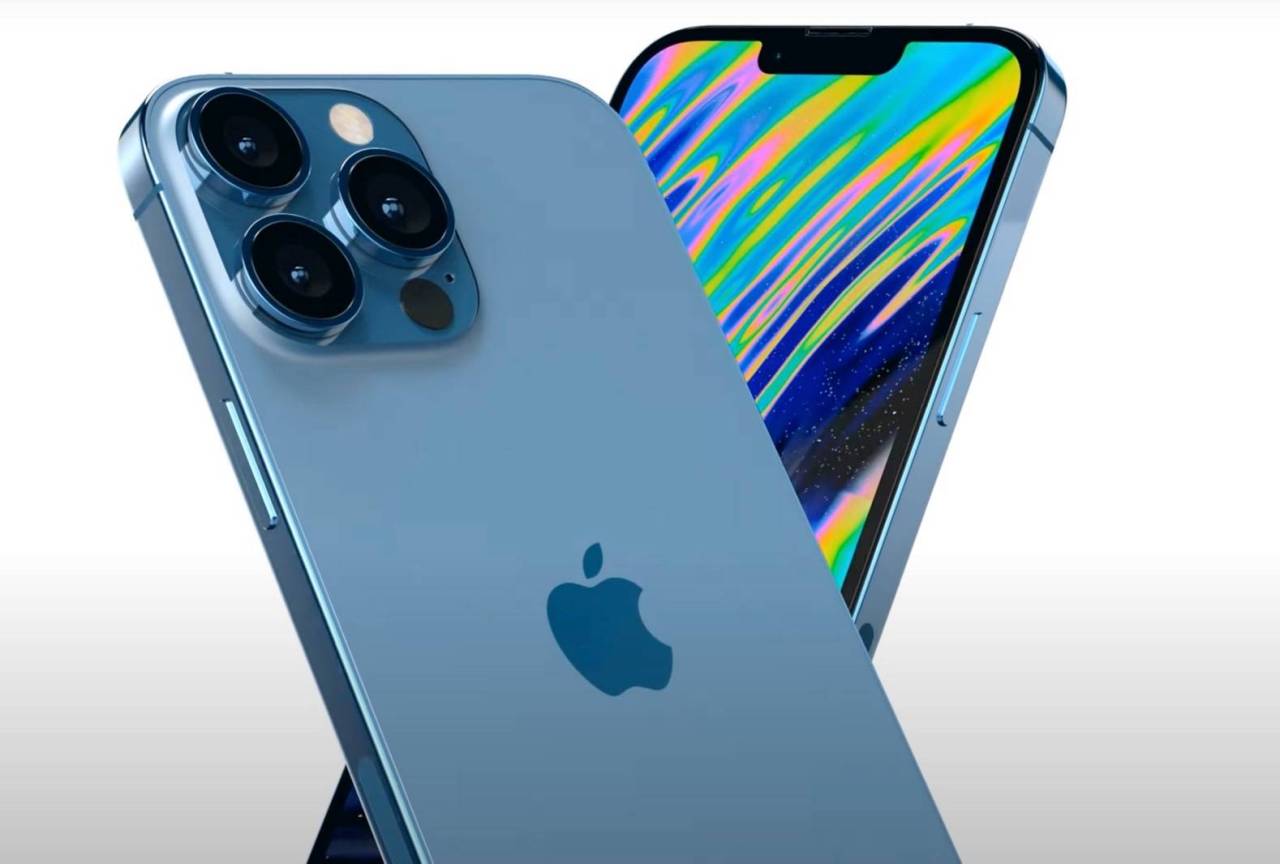 “Discussions are underway to acquire the in-car wireless smartphone charging business as part of efforts to diversity business portfolio and bolster competiveness,” the firm said in a regulatory filing in response to a news report earlier in the day.

According to the report, BH is seeking to acquire LG’s technology and human resources that used to be affiliated with the VS or vehicle component solutions division. The deal size is reportedly estimated at 140 billion won ($115 million).

In-car wireless smartphone charging is considered one of the key technologies crucial for connected driving. Since entering the market in 2017, LG had supplied related solutions to carmakers like General Motors.

The latest deal comes as LG has revamped operations since it announced its pullback from the smartphone market in April last year, citing years of operating losses.

BH, a Kosdaq-listed firm established in 1999, produces the rigid flexible printed circuit boards used for high resolutions displays, supplying the parts to Samsung and Apple. The firm is also considered one of the suppliers to the upcoming iPhone 14.

Last year, the firm posted 1.3 trillion won in sales and 71 billion won in operating profits. For the upcoming deal, the firm set up a new joint venture, called BH EVS, along with its own parts-making unit DKT, in a move to expand its presence in the automotive electronics sector.