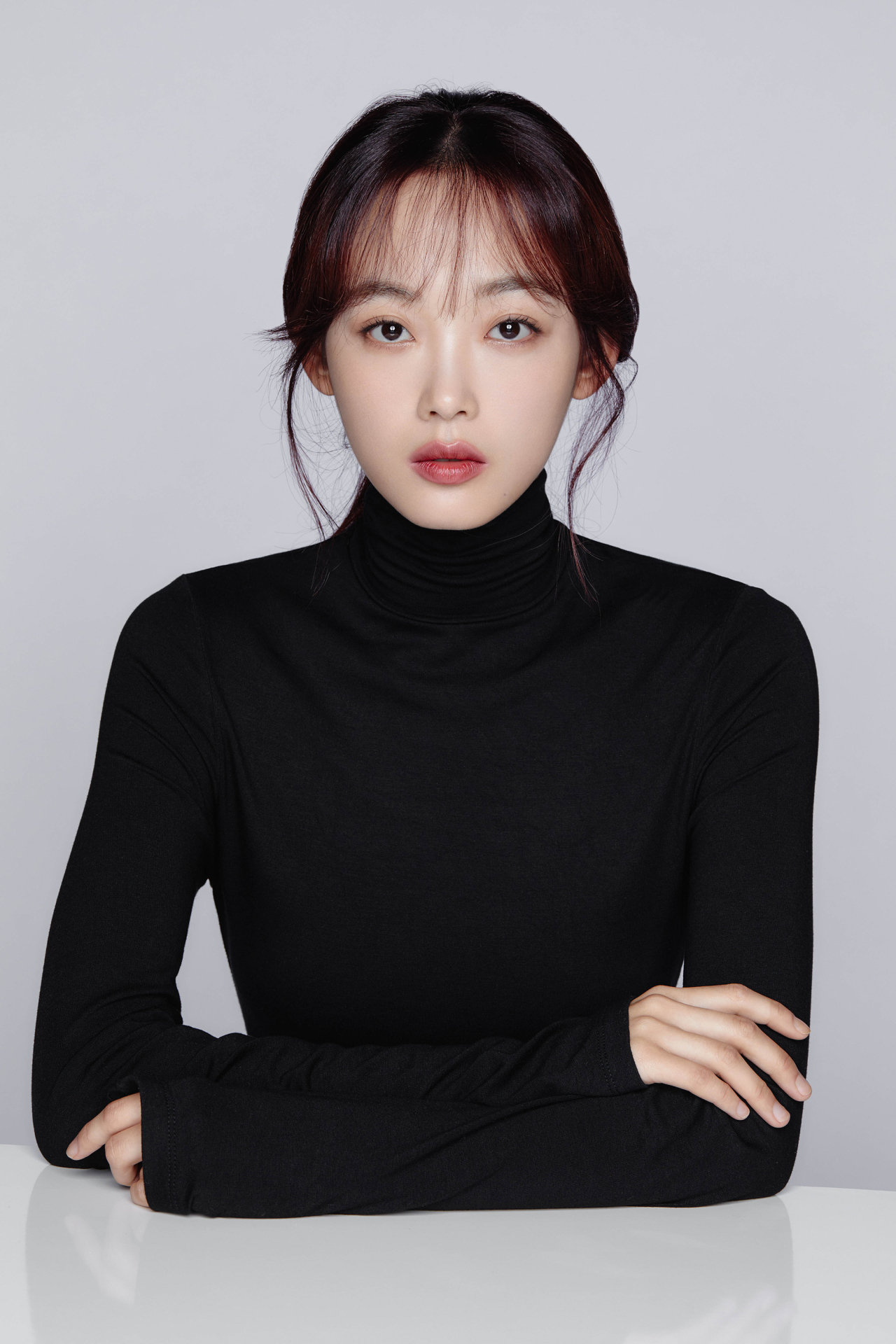 Lee You-mi (Varo Entertainment)
Actor Lee You-mi, who shot to stardom in Netflix’s “Squid Game” and “All of Us Are Dead,” has been cast in a new sports drama called “Mental Coach Je Gal Gil.”

In the upcoming tvN series, Lee plays the female lead for the first time, her agency Varo Entertainment said Saturday.

The series presents the stories of former world short track medalist Cha Ga-eul (played by Lee), who is especially hard on herself. Cha Ga-eul, once a short track prospect, is now in a deep slump.

Jegal Gil, a former national taekwondo player who was banned from taekwondo for life, becomes a mental coach for the national team and helps Cha overcome her slump.

Actor Jung Woo, 41, co-stars in the series in the role of Jegal.

While the 16-part series “Mental Coach Je Gal Gil” is set to air on cable channel tvN in the second half of this year, the exact date of its release has yet to be announced.