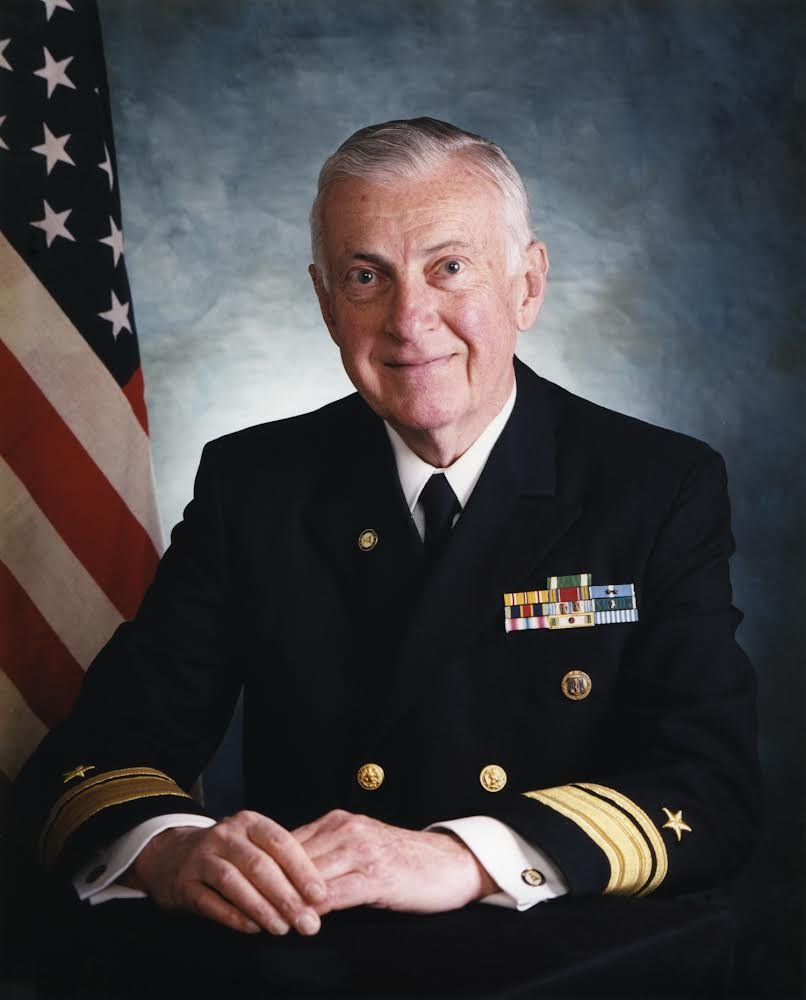 South Korea's Veterans Affairs Minister Hwang Ki-chul has sent a message of condolences to the bereaved family of a US veteran who participated in a famous evacuation operation during the 1950-53 Korean War, his office said Thursday.

Retired Rear Adm. J. Robert Lunney died last Thursday at the age of 94. He was a crew member of the SS Meredith Victory, a merchant ship, mobilized for the Heungnam evacuation that rescued some 14,000 refugees in December 1950.

"Rear Adm. Lunney, the hero of the Heungnam evacuation who made the sacrifice for freedom and peace of the Republic of Korea, will never be forgotten," Hwang wrote in the message.

The Ministry of Patriots and Veterans Affairs plans to send a memorial plaque to commemorate his service as a UN soldier during the war.

The Heungnam evacuation took place as the US-backed South Korean forces began retreating from North Korea after China sent a massive number of troops to fight alongside the communist neighbor.

The evacuation mission, also dubbed the Miracle of Christmas, is known as one of the world's greatest wartime rescue operations. (Yonhap)