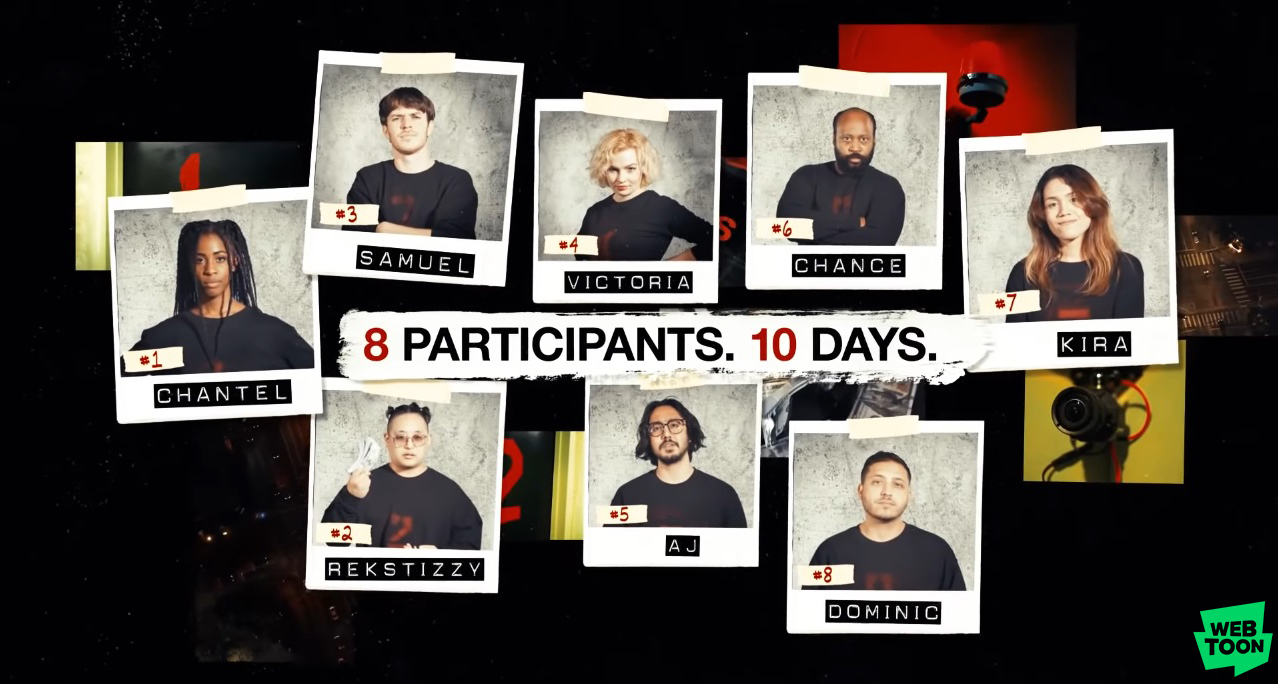 Eight participants star in “Money Game” (Naver Webtoon)
Thriller webtoon “Money Game” has become the first Korean webtoon to be made into a web-based entertainment show in the US.

Though a local adaptation of the webtoon series was made last year on Korean YouTube channel Jin Yong-jin, this is the first time a Korean webtoon’s IP is being adapted by foreign creators, production team and cast, according to Naver Webtoon.

The five-part reality show on YouTube channel Jubilee features eight participants who are kept in separate cells in a facility for 10 days, seeking to win the maximum amount of prize money.

Helmed by director Mark Arbitrario, who was behind the TV series “Survivor” (2007) and “The Voice” (2014), “Money Game” makes for a compelling show as the participants have diverse racial and religious backgrounds and are from all walks of life.

The first episode of the show was uploaded Monday and the subsequent episodes are set to be released on the same day every week.

The original webtoon, written by author Bae Jin-soo in 2018, centers around a bankrupt man who participates in a survival game to win money. Eight competitors spend 100 days together in an isolated place and have to share a total of 44.8 billion won ($37 million), where consumer prices are 1,000 times more expensive than in the real world.

“I had never imagined that my work would be adapted into an entertainment show overseas,” a Naver Webtoon press release quoted “Money Game” author Bae Jin-soo as saying.

“I can feel that the status of Korean webtoon IP has risen, not only in Korea but also abroad.” 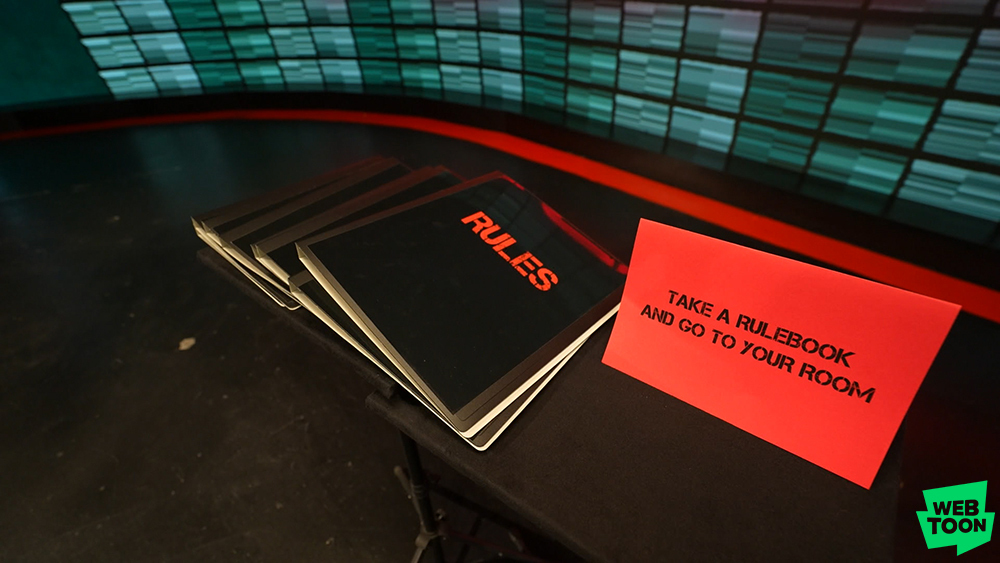