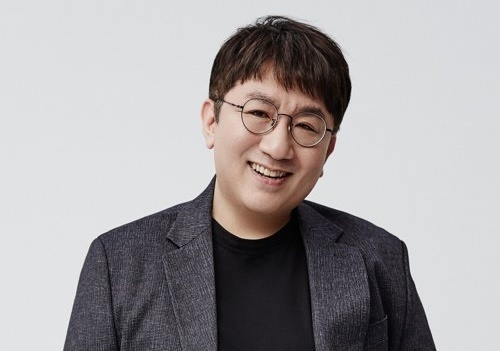 Bang will be the first entertainment industry figure to get the SNU degree that is given to a person who has made a special contribution to academic development or improvement of the cultural heritage of mankind, according to officials.

The 49-year-old Bang is a music producer best known for launching BTS in 2013 and turning the K-pop group into a global superstar in recent years.

Bang graduated from SNU, one of South Korea's most prestigious universities, in 1997 and founded the giant entertainment company Hybe, formerly known as Big Hit Entertainment, in 2005. (Yonhap)