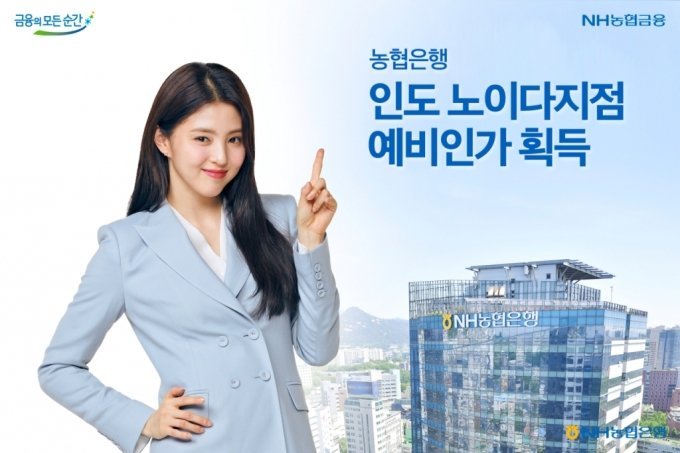 If the branch is established, it will mark NongHyup’s second business entity in India, after its New Delhi office opened in 2016. The move to open a branch in Noida is part of NongHyup’s plan to have more than 14 business entities in 12 nations across the world by 2025. It opened a branch in Hong Kong and an office in London last year and is planning to open branches in Sydney and Beijing by the end of this year.

NongHyup said it donated oxygen concentrators to India last year to help them deal with the COVID-19 pandemic. It has been maintaining a strong partnership with the Indian Farmers Fertilizer Cooperative, a state-backed cooperative engaged in manufacturing and marketing of fertilizers with over 50 million farmers there as members.

“We plan to establish our place in the country as a socially conscious business by acquiring the final license to operate in Noida.”