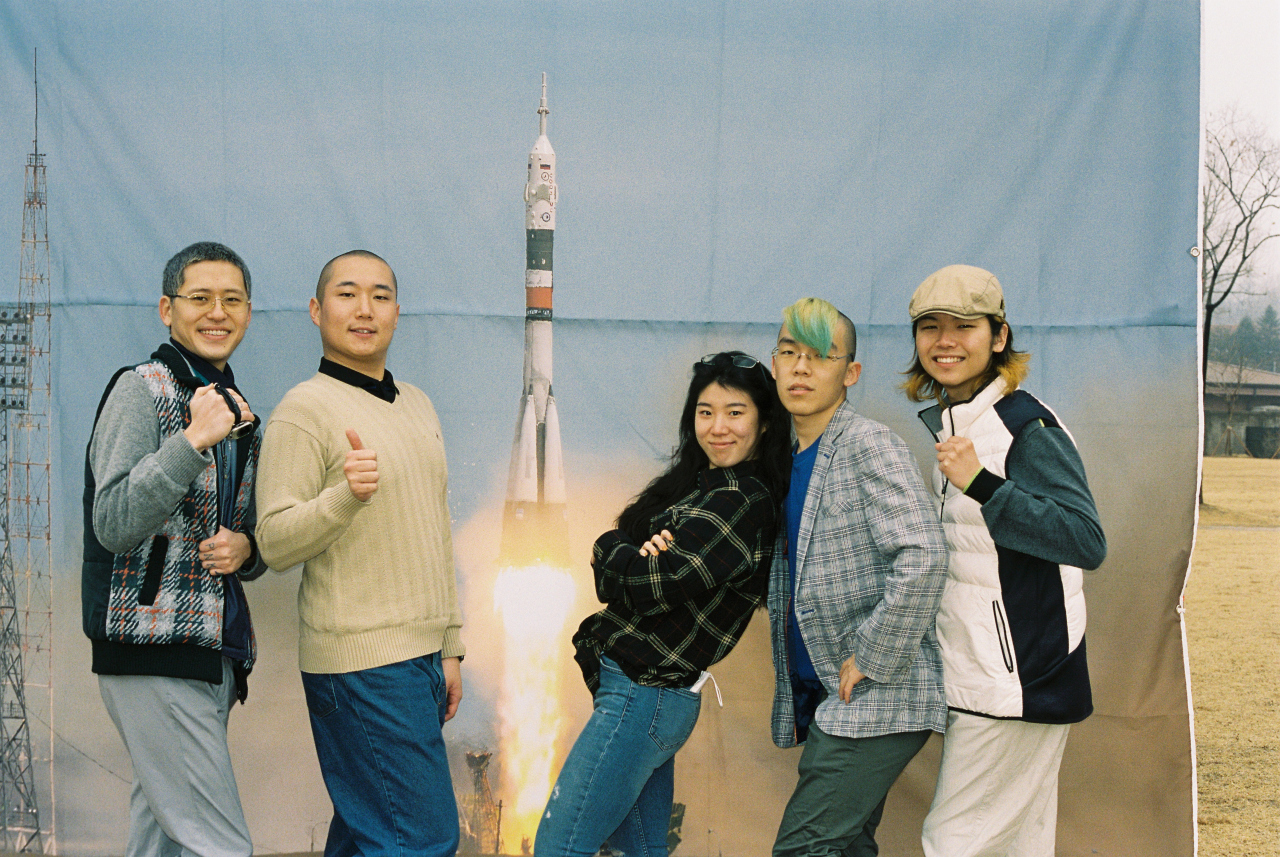 The showcase, titled “Balming Tiger: Joyful Delivery,” will take place at Reina bar in Austin, Texas on March 19 (local time), making the group the first Korean act to perform on an exclusive stage at SXSW.

The upcoming performance will also mark its first offline performance in more than two years amid the ongoing COVID-19 pandemic.

Balming Tiger was invited to perform at the festival in 2019, but the annual event was canceled for the first time in 34 years due to the rapid spread of COVID-19. The group presented a live online performance instead. 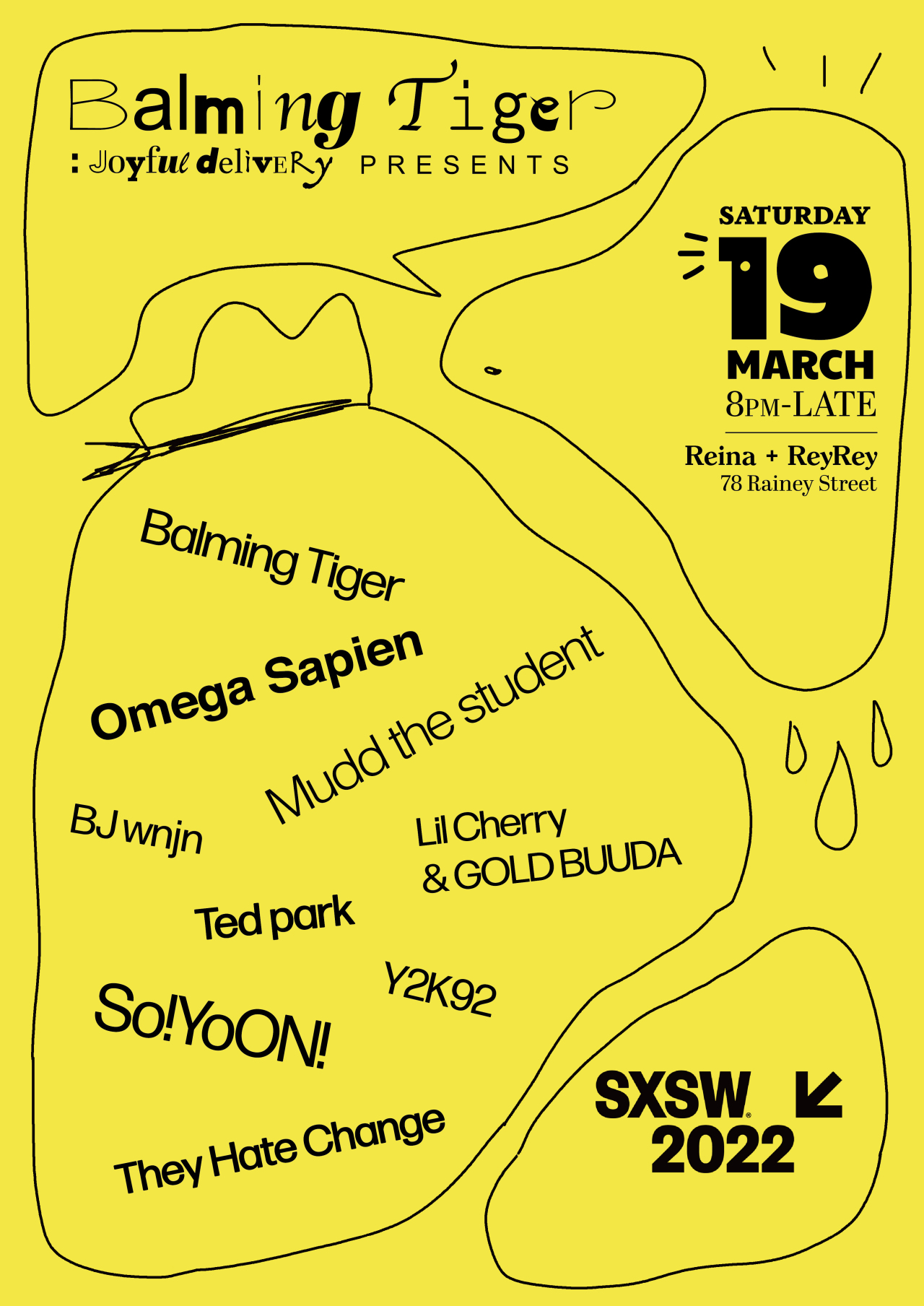 Launched in 1987, SXSW is an annual collective showcase of film, music and interactive media held every March in Austin, Texas, US. It is one of the largest and most influential music industry events alongside Singapore’s Music Matters and France’s MIDEM. This year’s festival will run from March 11-20.

Backed by its growing popularity, Korean music has become more prominent at SXSW and artists such as Nell, Crush, Hyukoh, Jambinai, Jay Park, Mamamoo, Hyolyn of the disbanded girl group Sistar, Red Velvet, Tiger JK and YB have performed at the festival.

The list of Korean performers at this year’s festival includes rappers Woo and Coogie, singers DeVita and sogumm, and bands ADOY and SURL. They will be performing for the Kohai Live showcase with AOMG at Elysium nightclub on March 18.