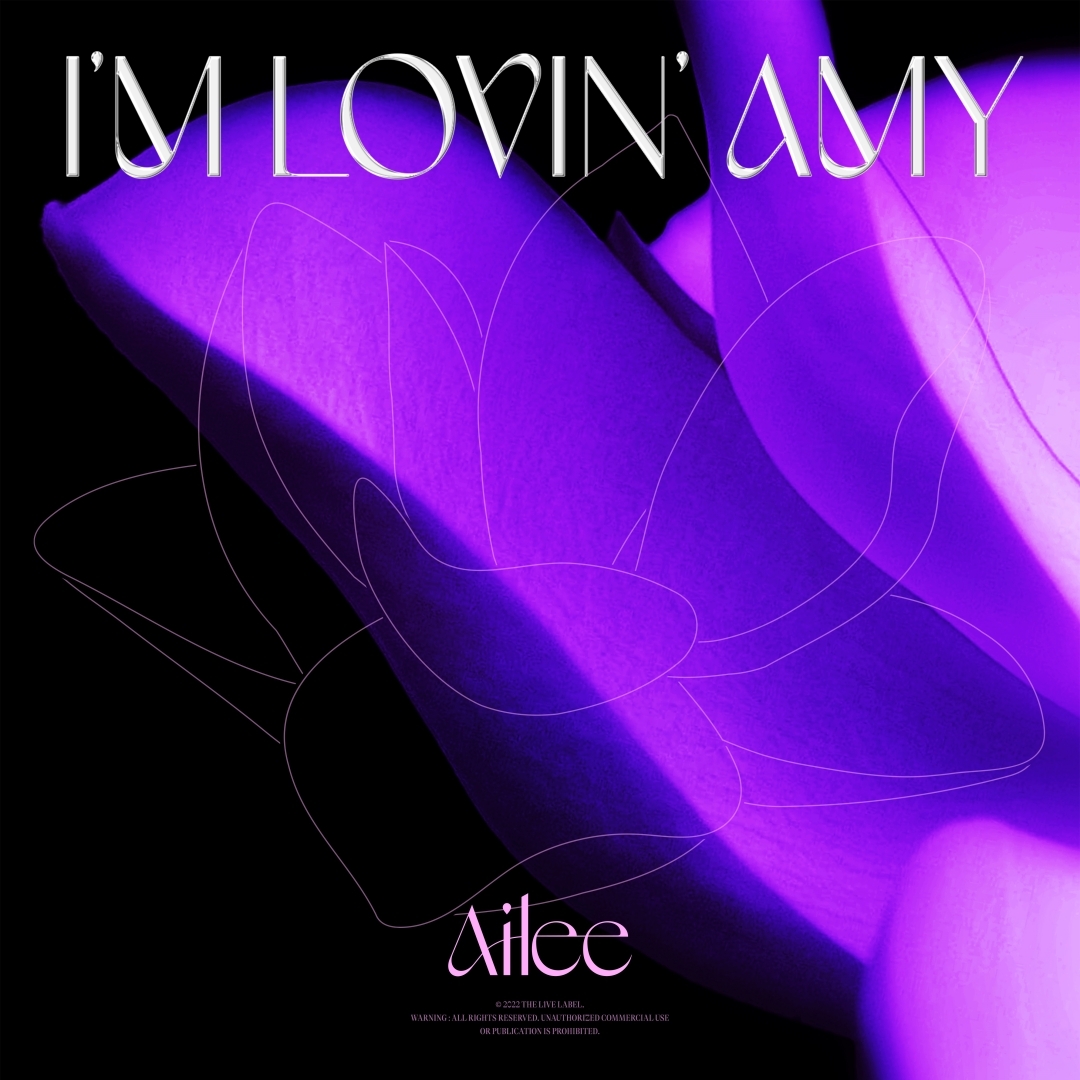 It is the singer’s second English album work after single “Sweater” released in December 2019.

Leading the 12-track album is “Murder On The Dance Floor,” a dark and moody hip-hop style song.

Amy is the English name of the songstress, who hails from New York.

The singer celebrated the 10th anniversary of her debut last month. Ailee debuted in February 2012 with “Heaven,” which swept major music streaming charts.

Her hit songs include “Don’t Touch Me,” “Evening Sky” and “I Will Go to You Like the First Snow,” from the original soundtrack of the local cable channel drama “Goblin: The Lonely and Great God.”