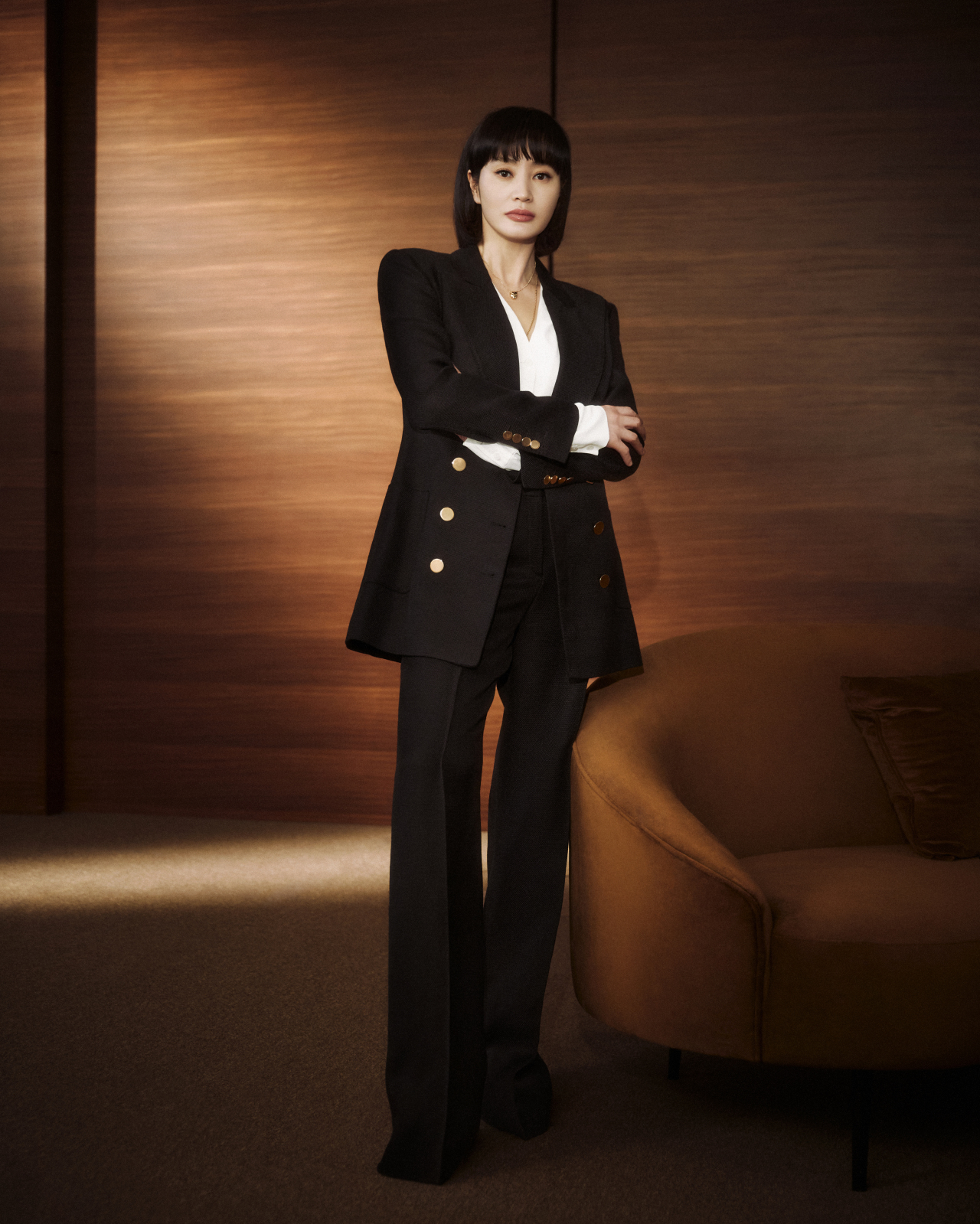 “While I was grateful to hear that ‘Juvenile Justice’ ranked in the Netflix’s global top 10 chart, I was more satisfied to see the active debate and online exchanges about the issues (of juvenile delinquency),” Kim said during an online press interview with a group of reporters Friday. 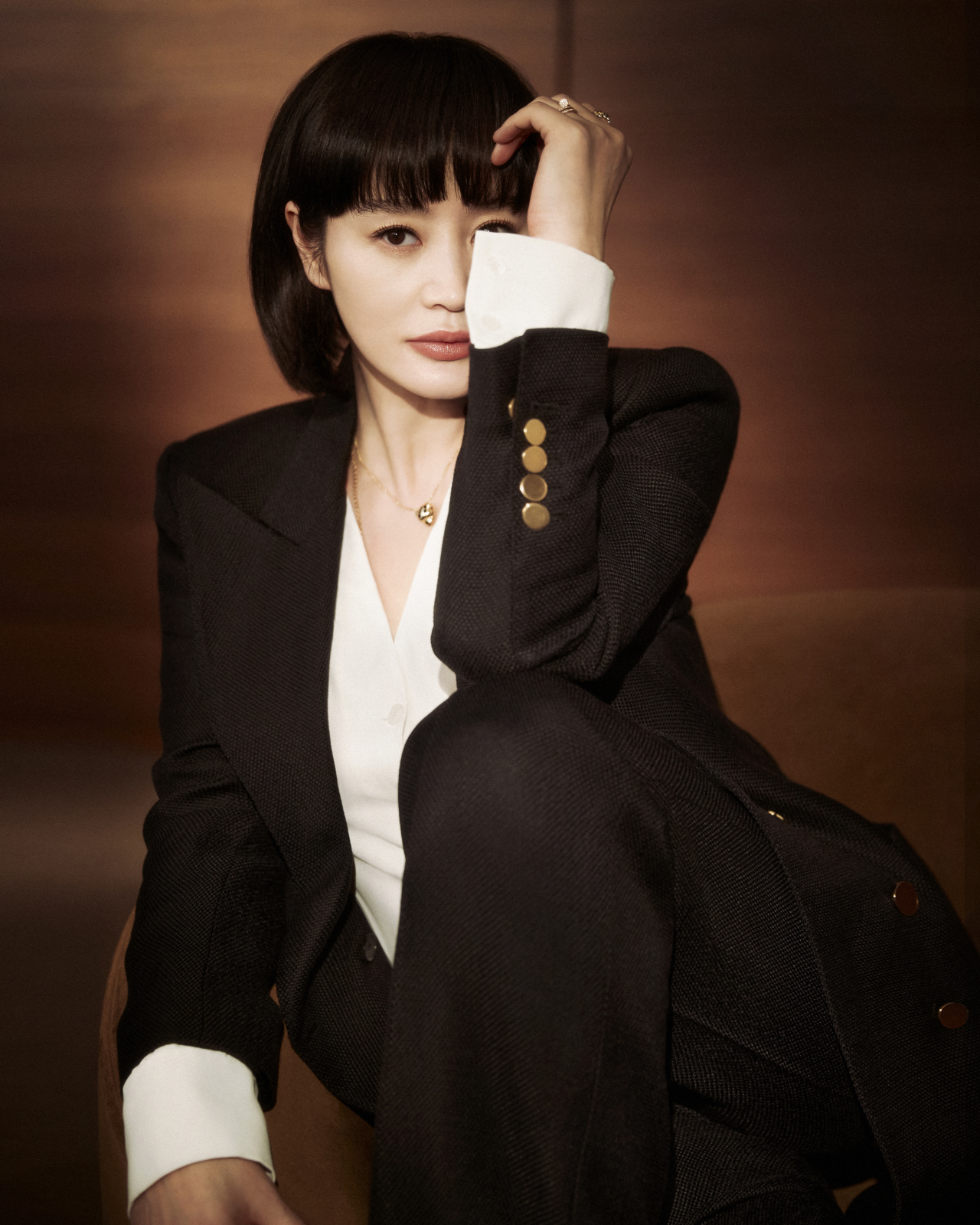 Kim Hye-soo (Netflix)
The actor explained that everyone who worked on the project was focused on presenting a balanced view about juvenile offenders and not speaking for one particular side.

“Actors, the director, screenwriter and staff members hoped the issues raised by ‘Juvenile Justice’ would be considered serious and discussed by many viewers more than the success on the charts. I am happy see that we were able to achieve that goal,” Kim added.

“Though Sim is a judge, who should remain impartial and stay rational, she openly claims she has ‘nothing but hatred for young offenders,’“ the actor said.

But although Sim is cold-hearted as a judge, she is also charismatic. 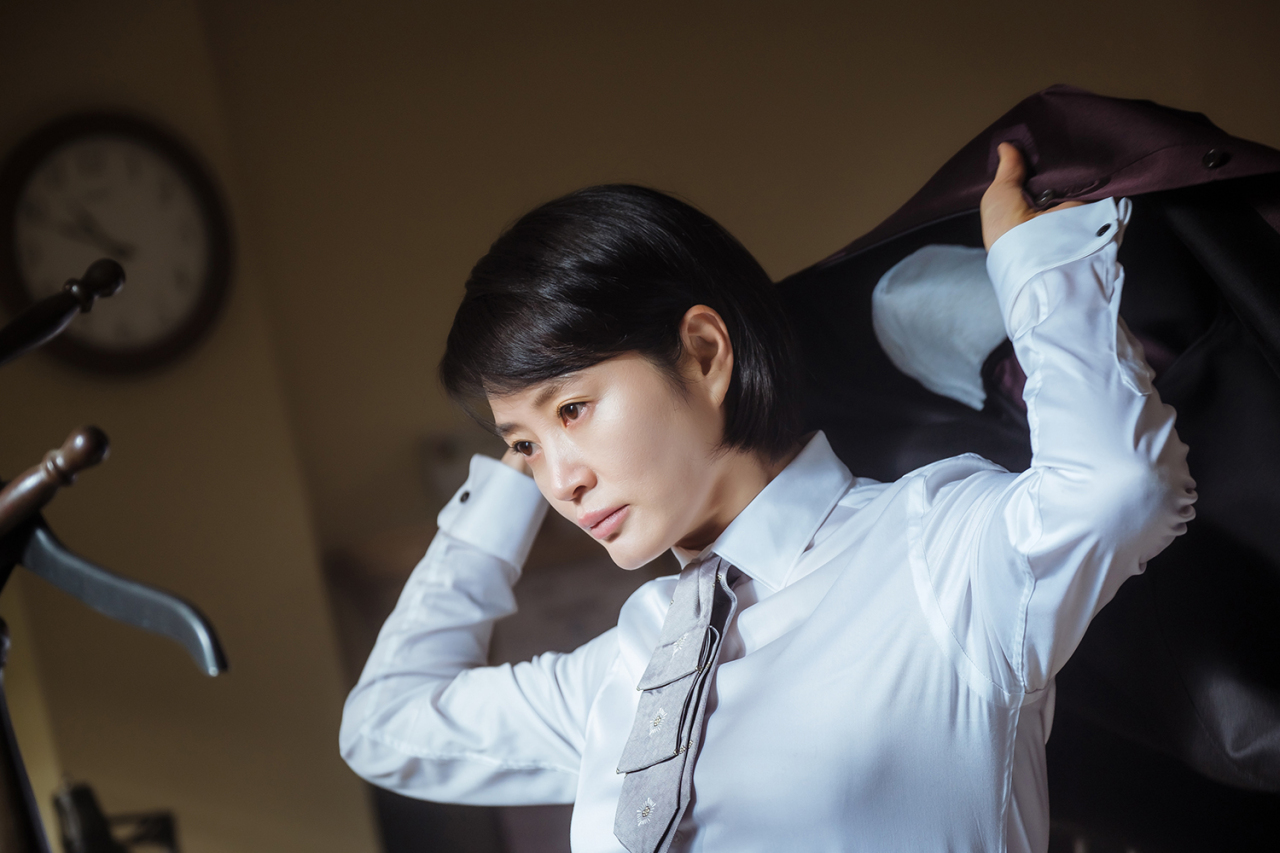 Actor Kim Hye-soo stars as the juvenile court judge Sim Eun-seok in “Juvenile Justice” (Netflix)
“Many people can think that a judge, like Sim Eun-seok, who is dispatched to the actual scene for additional investigation, may seem unreal and even a little dramatic. But there are many juvenile court judges who are working in this manner,” the actor explained.

“Eun-seok may have been a very different judge from judges in previous legal dramas who stay still in their chair amid the fierce arguments in a courtroom. Acting and presenting Eun-seok so that she would be accepted by the viewers was a very difficult task,” Kim added.

After studying the cases, observing actual trials and consulting with many judges, Kim had many thought about whether the adults around teen offenders were not partly responsible for leading them to commit the crimes.

Kim believed that anyone can become an offender or a victim of juvenile delinquency and that the issue is closely related to everyone.

“I felt embarrassed after learning that my previous interest in juvenile offenders was more of regret and anger. Instead of making an emotional approach to the issues, I had the opportunity to think in depth about why such social problems happen,” Kim said. 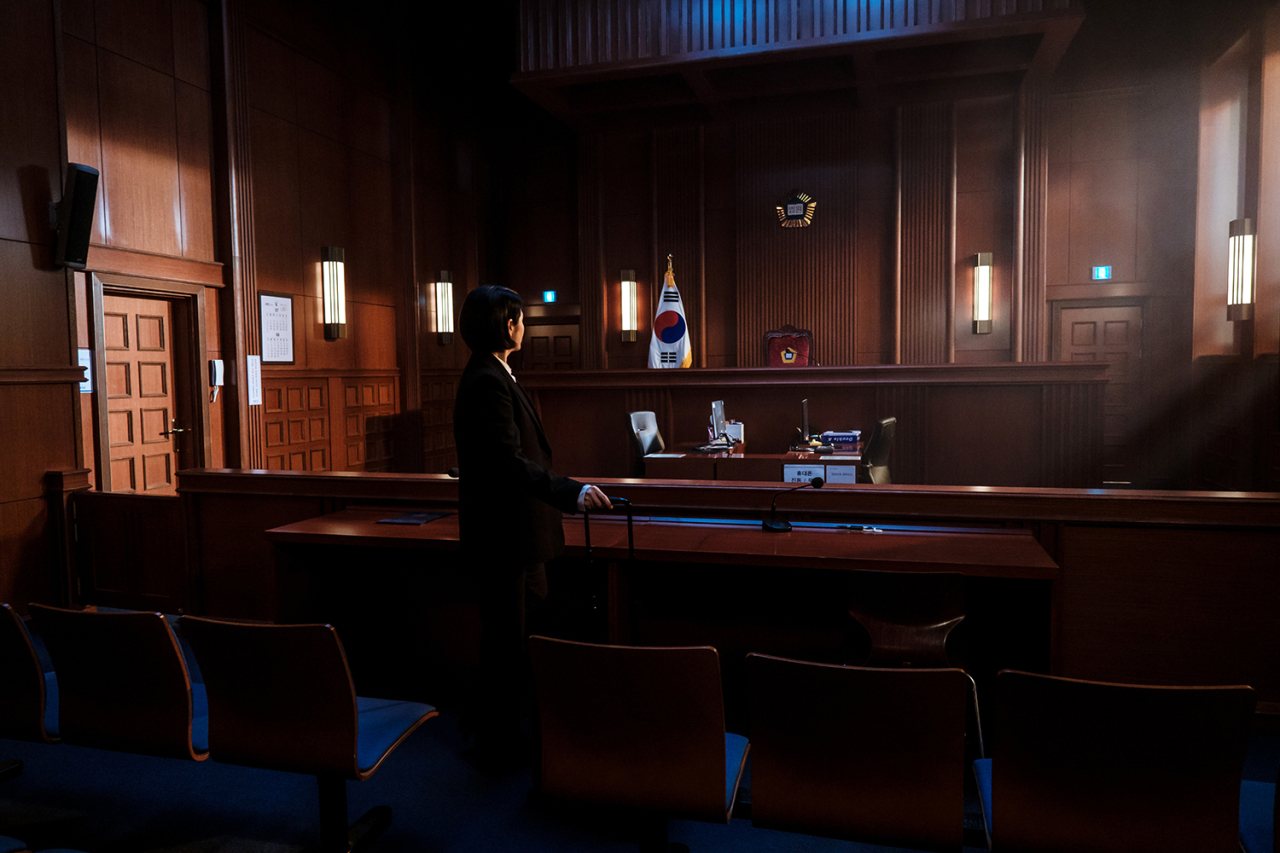 Actor Kim Hye-soo stands in the courtroom of Yeonhwa Distric Court in “Juvenile Justice” (Netflix)
The 10-part series ranked ninth place as of Saturday on the global Netflix chart, according to the US-based streaming analytics firm FlixPatrol.