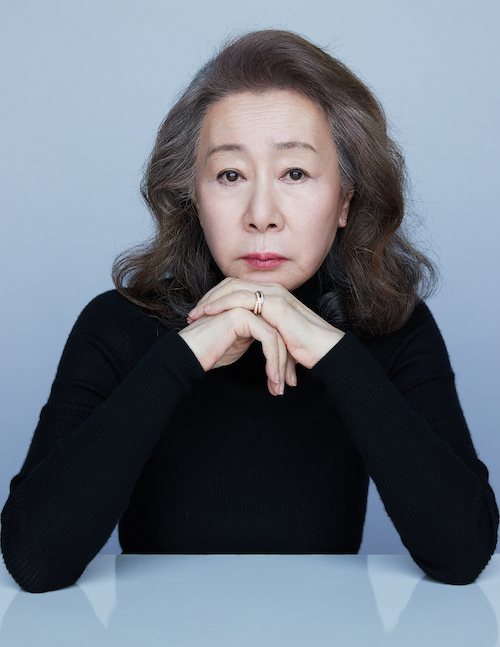 Youn, who won the best supporting actress award in 2021 for her portrayal of an eccentric grandmother in “Minari,” will join former winners and nominees to present at the 94th Academy Awards ceremony slated for March 27.

“Movies inspire us, entertain us and unite us across the globe,” show producer Will Packer said in a statement. “That’s the precise goal of the show this year and we are thrilled to welcome the first of a stellar lineup joining the Oscars stage to help us celebrate the power of film and honor the year’s best in filmmaking.”

According to Youn’s agency Hook Entertainment, the actor is schedule to fly to the US, but the name of award she will present is yet to be decided.

The 94th Oscars ceremony will be televised live on ABC and livestreamed in more than 200 countries and territories worldwide.