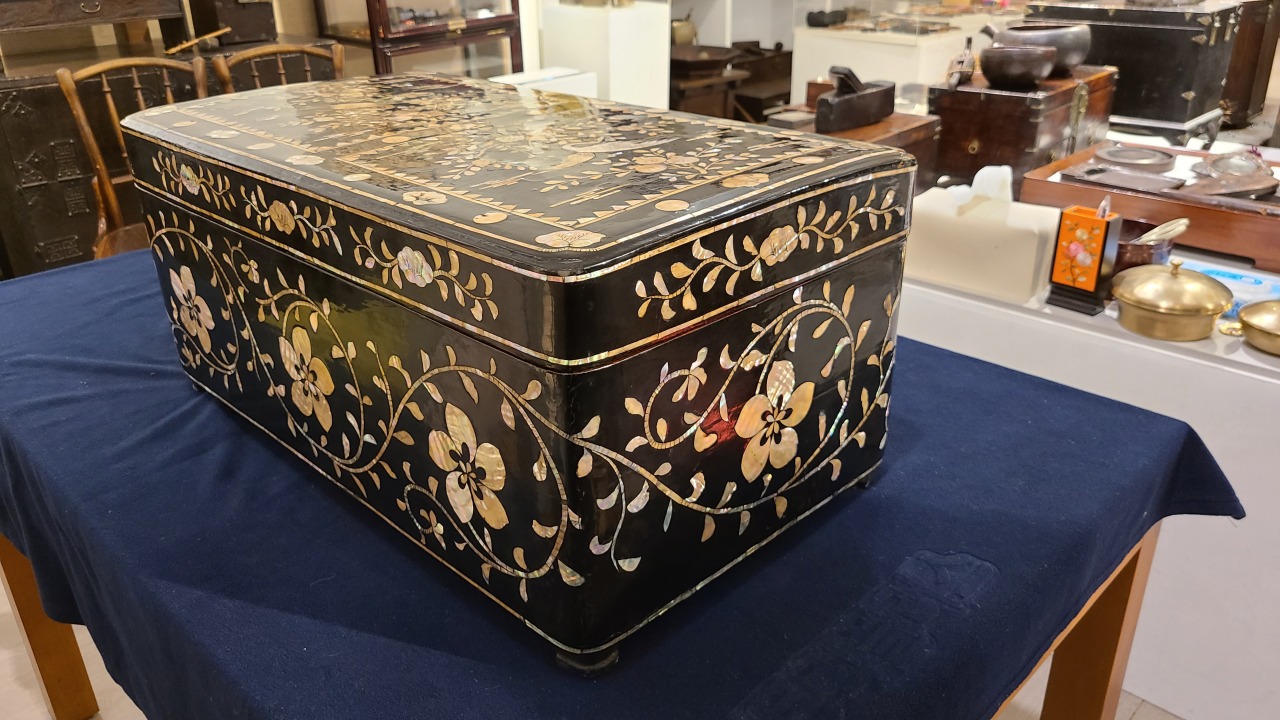 Two lacquered boxes with inlaid mother-of-pearl designs from the late Joseon era (1392-1910) will be transferred to the National Gallery of Victoria in Australia as part of its permanent exhibition. They are the fourth and fifth Korean artifacts to leave the country and find their homes in an overseas museum.

The two artifacts were held by Yenaleu Gallery in Seoul, and the Australian national gallery expressed a wish to acquire the items in September 2021. A committee under South Korea’s Cultural Heritage Administration decided to allow the transfer after deliberating on the matter, according to the committee’s minutes released Monday.

A researcher who supported the transfer of the flowers-inlaid lacquered box to Australia was noted in the meeting minutes as saying that the artifact “has a beautiful pattern and has been preserved well.”

Another researcher said of the same artifact, “The lacquered box from the 20th century is based on the traditional lacquerware with mother-of-pearl but new technique is also used,” adding that it shows how Korea continuously evolved its craft art. 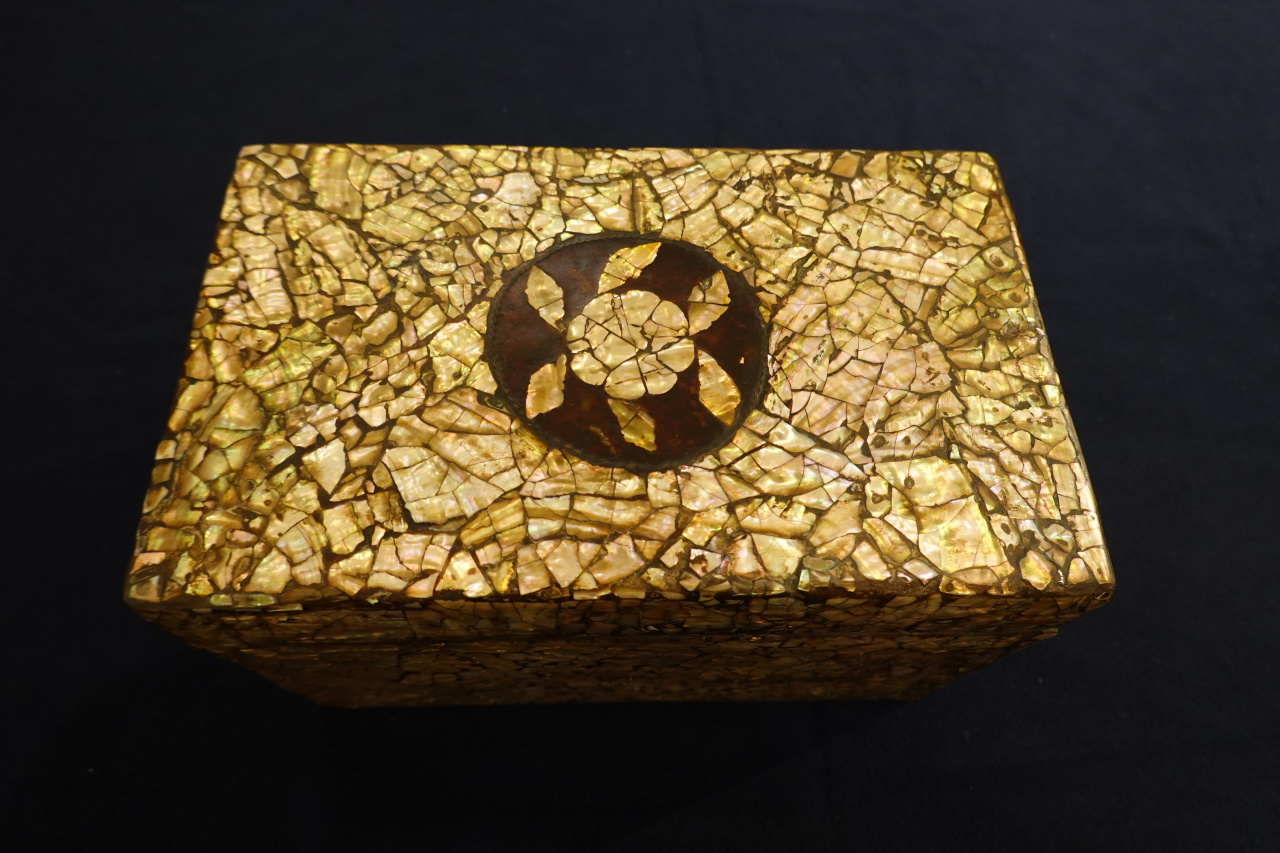 Box with inlaid mother-of-pearl design (Cultural Heritage Administration)
The researchers mentioned the lacquered box densely inlaid with pieces of mother-of-pearl, which is also dubbed as “white lacquered box,” was made with a technique used to cover all sides of the box. The technique was in fashion from the 19th century to the early 20th century.

The artifacts will be handed over to the Australian museum early this year, according to the CHA.

South Korea began to allow the transfer of artifacts abroad in 2019. In that year, two folding screens of lotus flowers and “chaekgeori,” a unique genre of Korean painting that depicts bookshelves in the Joseon era, were permanently moved abroad. In 2020, a moon jar was allowed to permanently leave the country. The four items are also held by the National Gallery of Victoria in Australia for the museum’s permanent exhibition of Korean art.

For the Korean moon jar that the museum acquired in 2020, the museum notes that the beauty of the moon jar lies in its “unadorned white surface.” “Harmony with nature, simplicity, spontaneity and everyday life have informed a distinct Korean aesthetic throughout history,” the museum says on its website.