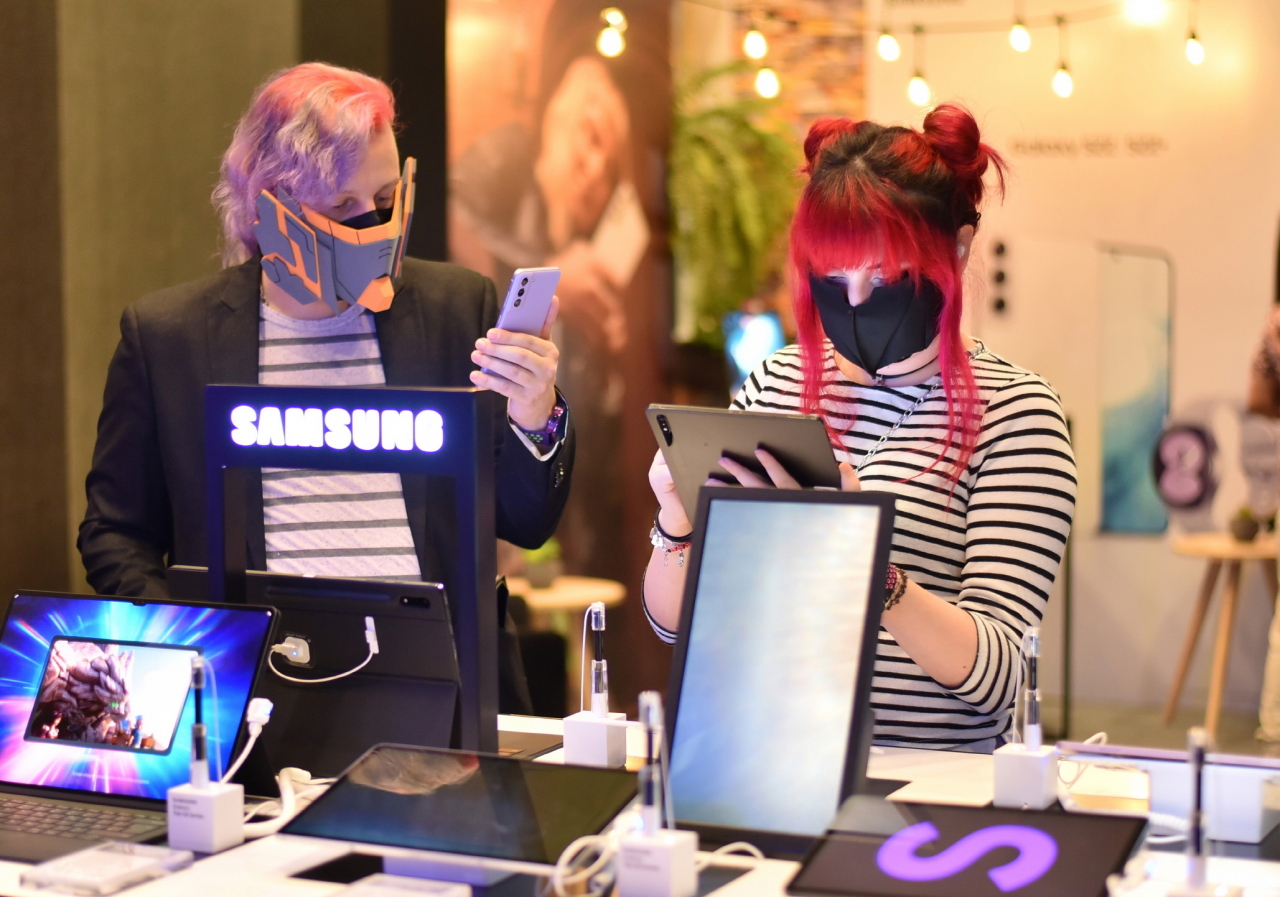 A whopping 1.02 million Samsung Galaxy S22 phones have been preordered in Korea alone, with 300,000 of them booked on the first day.

“Samsung will continue to offer innovation and these new devices will not only provide more choices for Galaxy fans but access to its ecosystem,” said Bryan Choi, executive vice president and head of sales and marketing at Samsung Electronics’ mobile experience division.