Moscow-backed separatist forces in eastern Ukraine are advancing and have

gained territory after the Kremlin launched an attack on the country.

the Donetsk People's Republic gained "up to three kilometres" (1.8 miles) in

He added that Russia had "high precision weapons" and that Ukrainian

civilians had "nothing to fear." 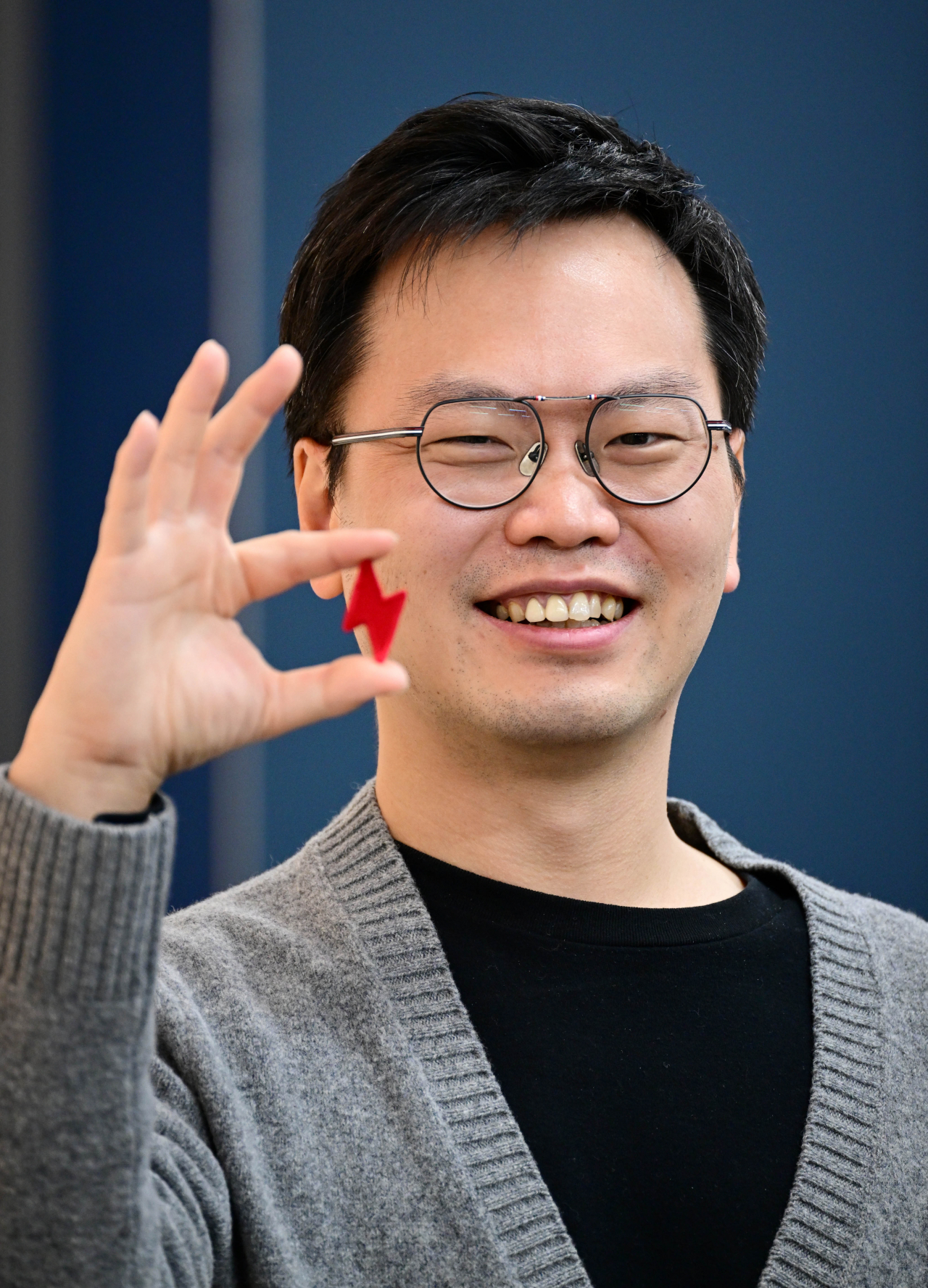