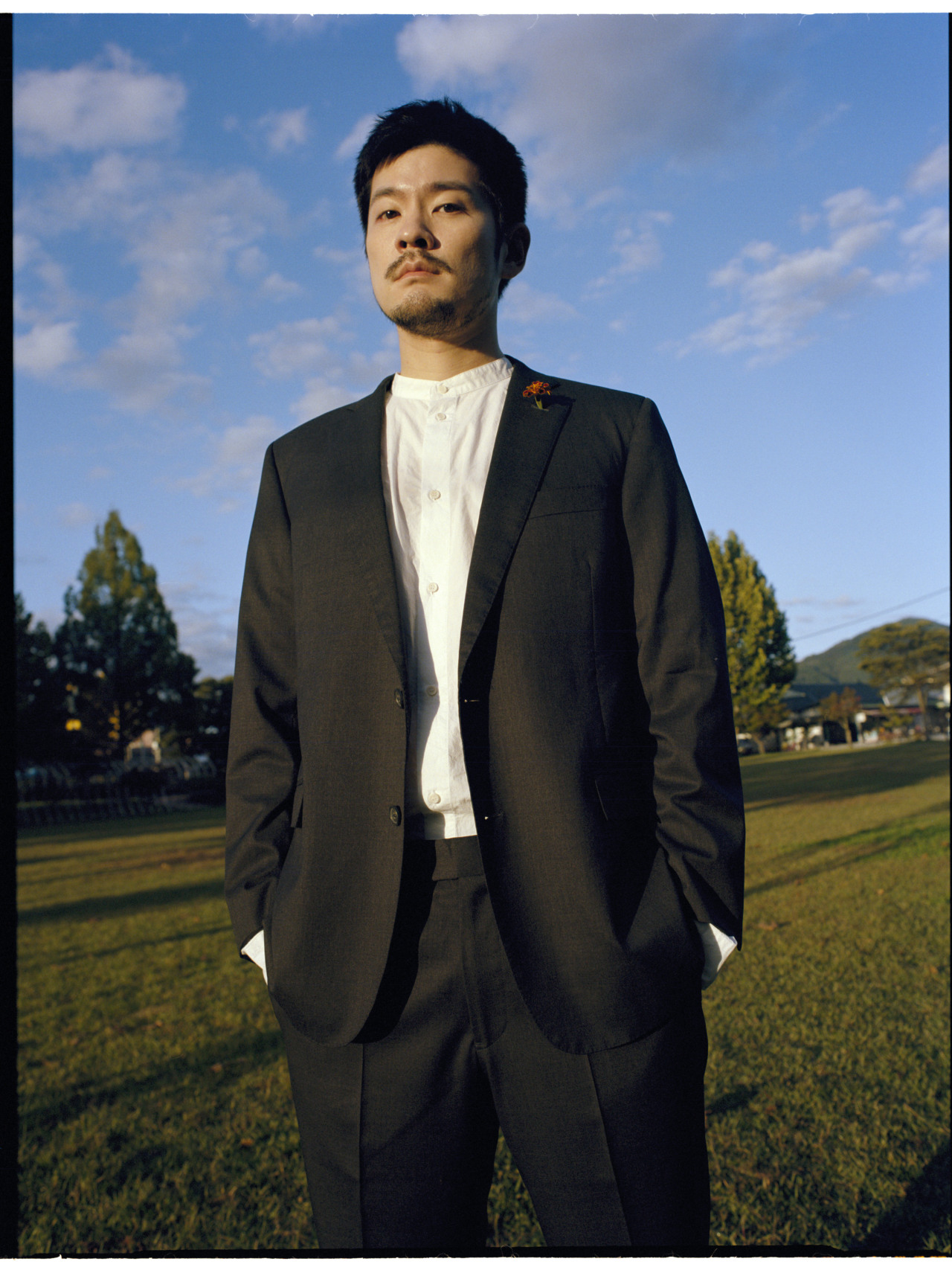 Singer-songwriter Chang Ki-ha (DooRooDooRoo Artist Company)
Chang Ki-ha, a former member of the now-disbanded indie rock band Kiha & The Faces, has returned as a solo artist with his first EP “Levitation.” It marked his return as a musician after a nearly three-year break following the band’s disbandment in December 2018.

“(Returning to the music scene after a long break) still has not really sunk in yet. I’m excited and nervous at the same time, and glad to hear positive feedback on the latest album,” Chang said during an online interview with a group of reporters Wednesday. The EP is the “beginning of a new chapter and a cover letter,” the artist added.

“Levitation” is not the artist’s first solo work. Chang began his music career as a solo artist with “Cheap Coffee” in 2008. Later that year, Kiha & The Faces released its first single, including “Cheap Coffee.” The band went on to become one of the most popular and commercially successful indie rock acts in the country.

“My mindset as a solo artist now is totally different from 2008. At that time, no one really had any expectations, but people (now) know what type of a singer I am. ... Despite that fact, I still try to focus on who I really am and what I can only do as a singer,” he said.

“Levitation” talks about a life that floats with no land to tread. It consists of five tracks, including the lead track “Envy None.” The album dropped at 6 p.m. Tuesday on online music streaming platforms, while the release of the physical album is set for Friday. 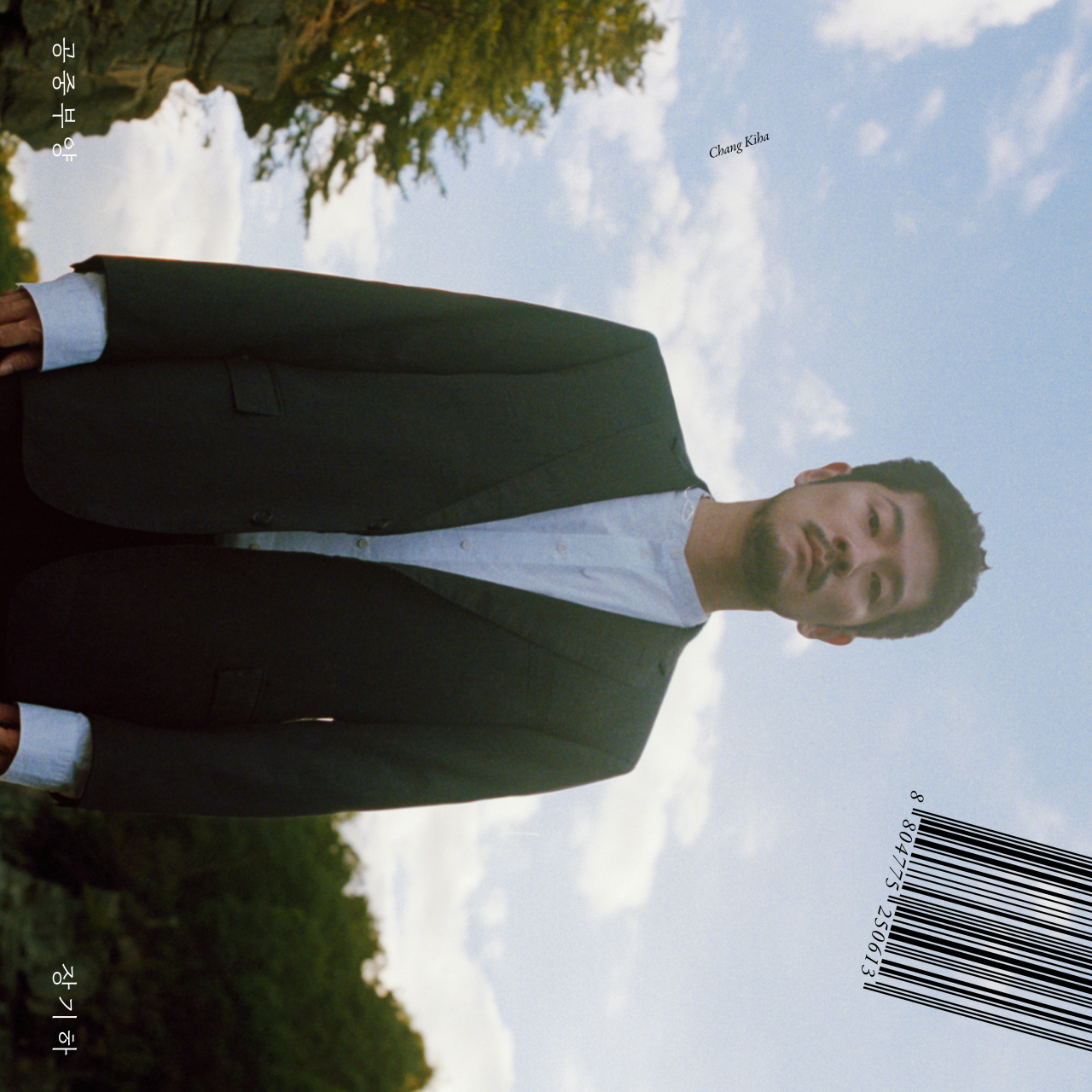 Cover image of Chang Ki-ha’s first EP “Levitation” (DooRooDooRoo Artist Company)
To show off his uniqueness to the fullest, Chang participated in every aspect of the album, not only as a singer but also as a songwriter, composer, sound mixer and producer. It took a full year to complete the EP, Chang explained.

It also took about two years to find his identity as a musician before returning as a solo artist. The answer was his “voice,” he said, “(My) identity is making music with my own voice by being true to myself.” In some sense, he got back to the basics, he added.

To try new colors of music that he could not show as a member of a band, Chang chose to minimize unnecessary sounds, recording his voice first and adding only minimum sounds to it. The result is that all five songs have no bass sound. Yet, it was “unintentional,” he said.

In fact, “Why Do You Try to Do Something When It‘s Totally Okay to Do Nothing,” the fourth track of the album, has a one-line lyric repeatedly singing the song’s title. The song features a sampling of Pansori artist Lee Jaram’s “Simcheongga.”

The title track “Envy None” also includes Chang’s deep thoughts about the current era. “Envy is one of the most important emotions today. We get to know every little detail of an enviable person’s life, but if we fail to control the feeling, we get to experience an emotional burden,” Chang said.

The song’s music video describes it all. Chang, who appears in the music video, expresses the difficulty of keeping the mind and body in sync. Although his eyes are staring at an enviable object, the hands are moving separately. The song can also be seen as ironic, he said.

Chang is preparing for offline in-person concerts next month. Titled “Levitation,” four performances will be held in Seoul. The singer-songwriter hinted that he will be on stage with DJ Dguru, but he is not planning on performing Kiha & The Faces’ songs at the concerts.