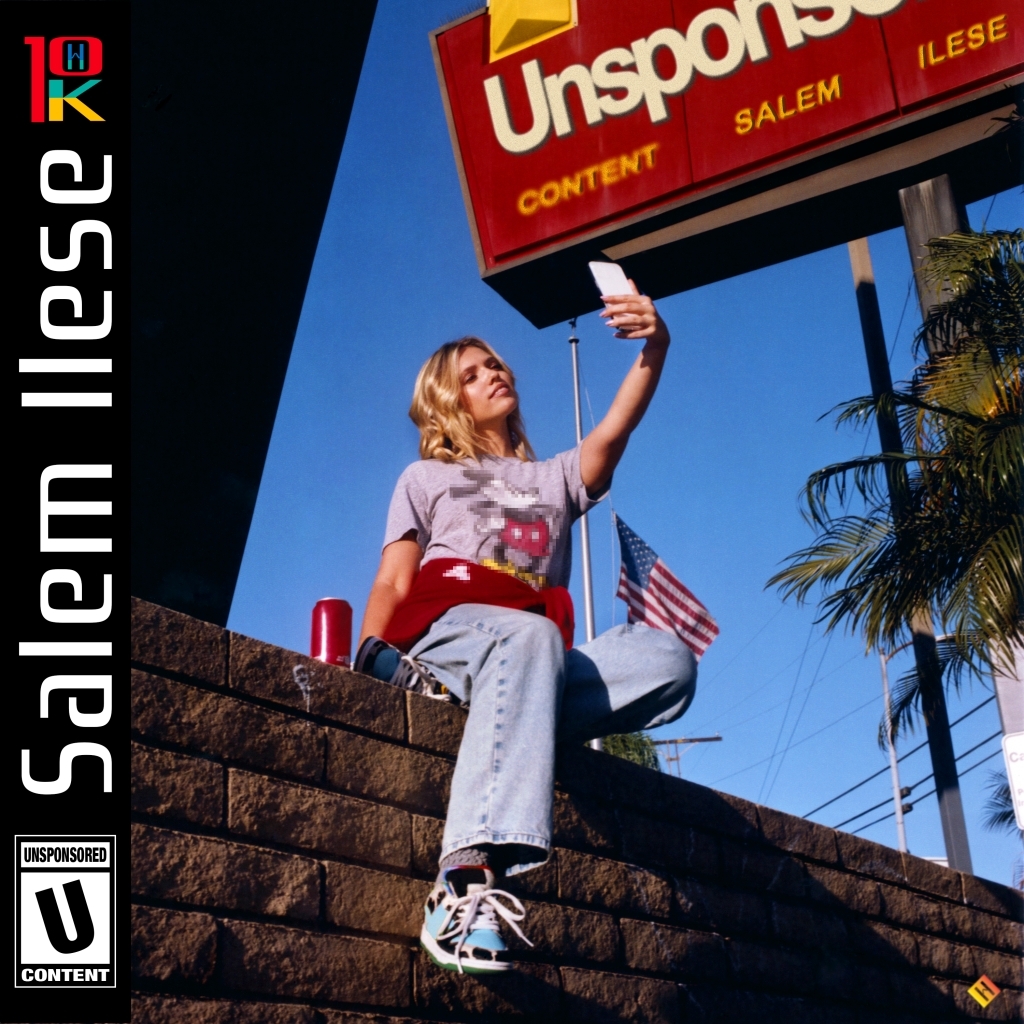 “PS5” is a love song that deals with choosing between playing a game and spending time with a lover, produced by famous DJ Alan Walker. In the song, the two TXT members rhythmically sing, “(Let me play the game) two more minutes, I’ll get a trophy.”

“PS5” is the second collaboration between TXT and Ilese. Last year, the US pop singer-songwriter helped compose the K-pop group’s viral track, “Anti-Romantic,” which was featured in its second studio album “The Chaos Chapter: Freeze.”

They uploaded a short-form video of them singing “Anti-Romantic” together on TikTok as well.

The latest collaboration came about at Ilese’s suggestion.

While “PS5” dropped at midnight Wednesday on online music streaming platforms, Ilese had revealed on Twitter two days earlier that the song features Yeonjun and Taehyun.

Previously, Ilese shared an “open verse” challenge for “PS5” on TikTok, encouraging fans to sing along in a duet to the video with their own verse. Taehyun participated in the challenge by singing some of his parts from “PS5.”