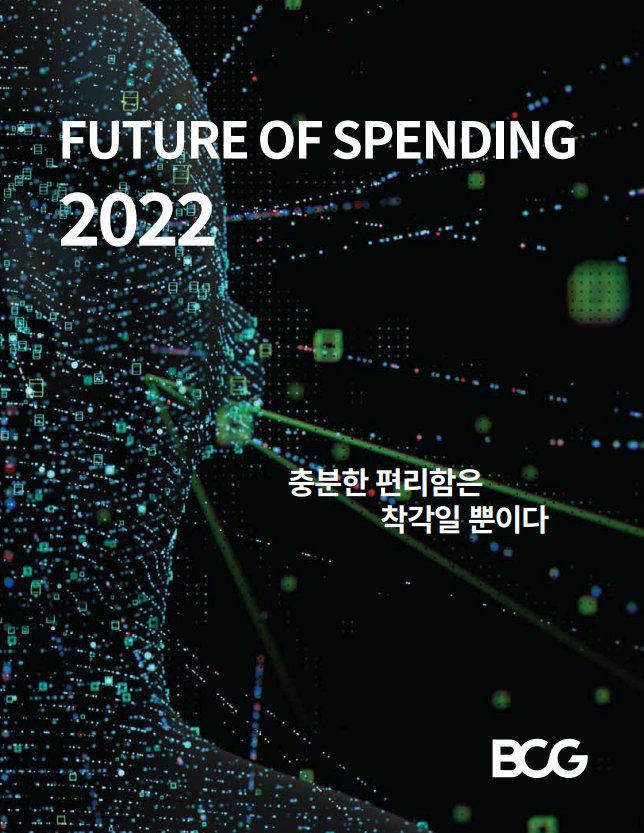 “The 2.7 trillion won is an approximation of the sum of 290 million hours and 110.7 million square meters, time and space annually needed to process payments in the conventional method,” BCG said in its “Future of Spending 2022” report.

Biometric systems could save up to 270 million hours and 1.3 trillion won in total costs -- a change that also means customers would spend 10 seconds paying for services and goods offered, a significant drop from up to 30 seconds spent now, according to the report.

BCG said Korea, which still heavily relies on the conventional payment method, lags far behind China and the US, referring to Amazon Go, a cashier-less convenience store that first opened to the public in Seattle, Washington, in January 2018.

Last year, Starbucks opened its first-ever location without cashiers in New York, in partnership with the world’s biggest online retailer.

BCG noted Korean regulators should work on e-commerce rules to invite the kind of innovation seen in the US and elsewhere, saying clearer guidelines designed to encourage financial tech companies to seek newer ways to do business were essential.

“Biometric identification is gaining recognition as the latest technology in countries like the US. The Korean government should put in work to help local companies to capitalize on the opportunity,” said Park Yung-ho, a partner at BCG’s Seoul office in charge of financial institution practices.