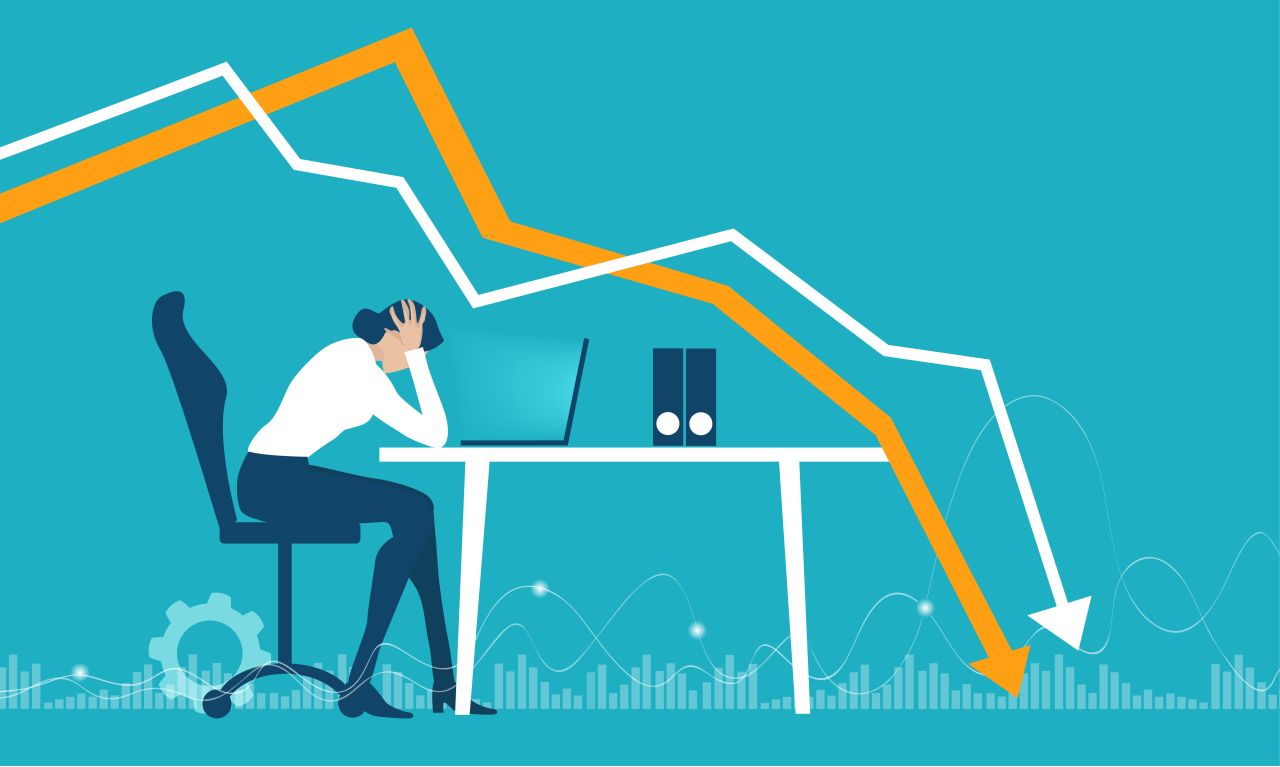 (123rf)
Touted as the next big thing, the metaverse has been undeniably the talk of the global town since last year. The metaverse frenzy accelerated further when Facebook changed its name to Meta in October.

Hoping to take the lead in the new online virtual world, all sectors regardless of their specializations have jumped on the metaverse bandwagon. This has led to lofty projections luring individual investors.

The global metaverse market is forecast to reach $829 billion (993 trillion won) in 2028 from $48 billion in 2020, with a compound annual growth rate of 43 percent during the period, according to Emergen Research.

As promising as the term “metaverse” sounds, however, experts and analysts advise individuals against being swayed into making precipitous choices when investing in the metaverse.

“For every investment, there is a risk. Do not go all-in on the metaverse. As the saying goes, put your eggs in different baskets,” said Choi Jae-yong, president of the Korea Institute of Metaverse.

“In my case, I bought Meta’s stock as I thought the metaverse was going to take off. But the stock dropped 30 percent, so I’m playing the waiting game now.”

Referring to an earlier report released by Gartner, which predicted that 25 percent of people worldwide will spend at least one hour a day in the metaverse for work, shopping, education, socializing or entertainment by 2026, Choi said more people will be eventually using the metaverse regardless of metaverse-related stock prices.

Im Byoung-min, a columnist, said that various new terms have come and gone with the development of technology. He cited terms such as ubiquitous technology, internet-of-things and the fourth industrial revolution as examples.

“Surely, certain things about the metaverse have been exaggerated in order to draw investment,” he said.

An analyst at a securities firm pointed out that the term “metaverse” itself is very attractive to companies. Big global corporations are announcing their plans to pursue a future in the metaverse, which may blur their true value.

“The metaverse is a fitting theme to bring out the interests of the investment market,” the analyst said.

“Although metaverse-related stocks and securities showed strong growth last year, it is concerning that they got bigger with little to zero specific outputs or earnings.”

The analyst noted that metaverse ETFs have been on a downhill slide since the beginning of this year.

According to the Korea Exchange, the prices of the country’s first four metaverse ETFs -- Hanaro FN K-Metaverse MZ, KBSTAR iSelect Metaverse, KODEX K-Metaverse Active and TIGER Fn Metaverse -- dropped over 20 percent since the beginning of January.

Some scholars have even denounced the metaverse as an overhyped craze driven by brokers, governments and the media.

“In fact, it is not easy to accurately define what the metaverse is. Isn’t it a term necessary for people who want to make a lot of money by attracting attention, regardless of whether this world comes or not?” Kim Sang-wook, a physics professor at Kyung Hee University, wrote in a post via Facebook.

“Excessive publicity before a technology is completed gives distrust to science and technology and poisons itself. In this sense, the term ‘metaverse’ is evil,” Kim added.

Wi Jong-hyun, a business professor at Chung-Ang University, said that the government and companies are constructing buildings in the metaverse which are becoming deserted ruins with no visitors.

“Stock markets, the government and some media are inflating the value of the metaverse. Related stock prices have soared now, but at the current level of the metaverse, the bubble will eventually burst and it will result in damages for retail investors,” he said.

Last month, the Korean government announced its goal to become the fifth largest metaverse market in the world by 2026, and nurture 40,000 professionals and 220 companies specialized in metaverse technology in the process.

At the moment, metaverse platforms are most popular with teenagers who use it mostly for fun. But its current focus on mere entertainment and gaming activities is still far from what it wants to become -- a virtual world that incorporates every aspect of human life.

According to a survey by school uniform maker Smart F&D, about 27 percent of teenage respondents said they spend most of their time in the metaverse hanging out with friends they made on the metaverse platform. The second most picked answer was playing games in the metaverse with 26 percent.

Workers in the metaverse industry stress the importance of relevant technologies being developed much further from their current states for the metaverse to go beyond entertainment.

“In order for the metaverse to be an online virtual space where users can truly live life like in reality, it has a long way to go,” said an official at a local developer of virtual reality technology.

“The frontrunners in the industry like Naver’s Zepeto and SK Telecom’s ifland need to offer more than entertainment content in the long run. Otherwise, it may end up as Second Life 2.0.”

Launched in 2003 as an online game where players can create their own avatars and interact with others in a virtual world, Second Life attracted millions of users, but soon lost users' interest. The game is considered an early metaverse-like experience or a prototype of the metaverse.