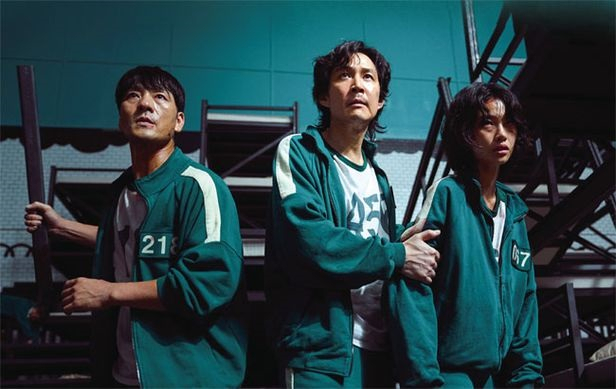 A scene from the Netflix original “Squid Game” (Netflix)
Korean cultural contents, led by the rise of K-pop and K-dramas, continued to gain global popularity in the past year, a survey showed on Monday.

An annual report jointly released by the Korean Foundation for International Cultural Exchange and the Ministry of Culture, Sports and Tourism, revealed consumption of Korean cultural contents rose in all categories -- beauty, drama, fashion, entertainment show, game, animation, publication -- in 2021.

The respondents said online platforms were the main media through which they consumed K-drama, K-pop and other TV shows. However, Netflix dominated the streaming of movies.

“Online consumption of contents has become more common, which served as a major factor leading to global consumption of Korean contents, but this is a result that cannot be achieved without the competitiveness of the content itself,” Choi Kyung-hee, the head of the research team at the Korean Foundation for International Cultural Exchange, said.

The report also provides an insight into how Korean cultural content has been perceived over the last several years. When asked what comes to mind when thinking about Korea, 14 percent of of the respondents said K-pop topped their list. That was followed by Korean food (11.4%), K-dramas (7.5%), Korean celebrities (7.0%) and IT brands/products (6.85%). In the previous survey in 2020, IT brands/products ranked third while K-drama came in fifth. Before 2017, Korean War or North Korea were almost always included in the top five answers to the same question. The annual report began in 2012. 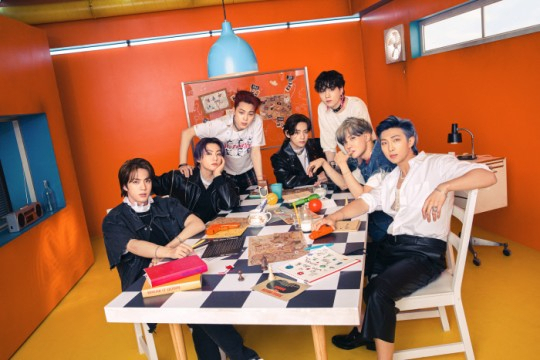 Among the many K-pop artists, BTS, which has been the most popular music group in the past five years, continued to prove undefeatable. Some 26.7 percent of the respondents said BTS is their favorite, while 10.4 percent picked Blackpink.

The most enjoyed drama was Netflix original “Squid Game,” backed by 21.2 percent of the 4,850 Korean drama fans, followed by “Crash Landing on You” with 2.2 percent.

Along with the rallying of Hallyu, anti-hallyu sentiment also rose by 6.3 percentage points from the previous year to reach 30.7 percent. One of the main reasons for the negative sentiment, the respondents said, is the “excessive commercialization” of Korean cultural content. The respondents also cited the need to protect their country’s cultural products against Korean cultural content as a reason for anti-hallyu sentiment.