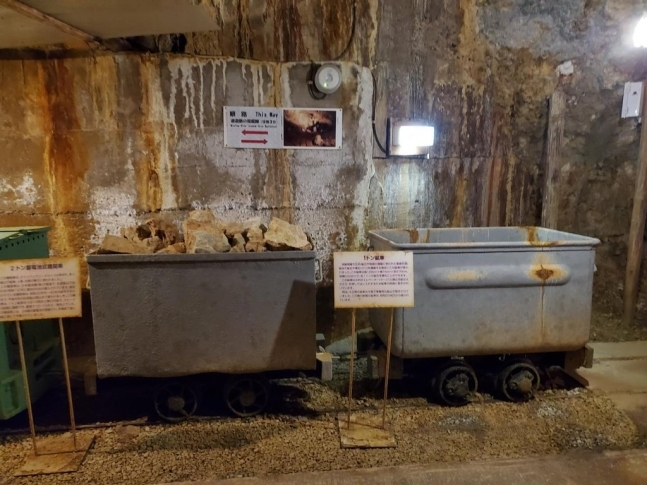 An underground shaft of the former gold and silver mine on Sado Island is seen in this photo taken on Jan. 4, 2022. (Yonhap)

TOKYO -- The Japanese government has effectively excluded its 20th century wartime atrocity against Koreans in a letter of formal recommendation for its former gold and silver mine, according to informed sources Monday.

Tokyo has launched a campaign to get the Sado mine designated as UNESCO world heritage next year despite Seoul's strong protest. As many as 2,000 Koreans were forced into hard labor at the mine during World War II, as their country was under brutal colonial rule by Japan.

Japan used the name of "Sado island gold mines" in the document, instead of "the Sado complex of heritage mines, primarily gold mines" in its own preliminary list of heritage candidate sites in 2010, according to another source at the foreign ministry. (Yonhap)