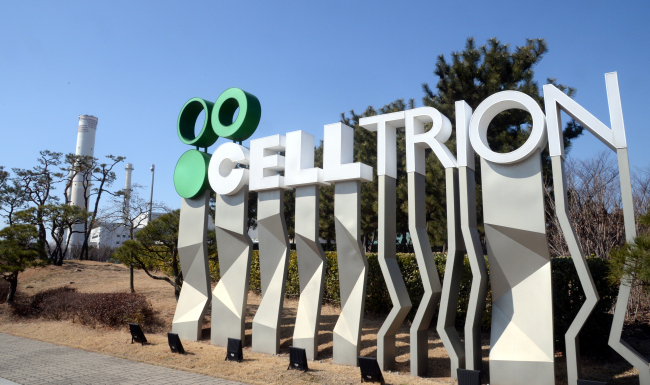 Remsima’s sales revenue in the US surged on-year by 13 percent to $385 million as of last year, according to industry sources.

Samsung Securities said Remsima’s market shares have increased from 15 percent to 33.7 percent, while the shares of Janssen-made Remicade dropped from 82 percent to 68.9 percent in the cited period.

Industry sources say the US pharmaceutical’s sales took a hit due to the Korean-made biosimilar’s success in the US market. Sales of the original drug Remicade have plummeted 48.2 percent to $2.2 billion last year compared to 2016.

Remsima’s stellar performance was driven by price advantage compared to the original drug and its high quality, which matches Remicade, the sources added.

Also, US insurance giants have taken Remicade off the list of preferred medications and added Celltrion’s Remsima, also known as Inflectra in the US, market insiders said.

On April 2016, Remsima was approved by the US Food and Drug Administration. Pfizer is in charge of the sales of the biosimilar in the US.