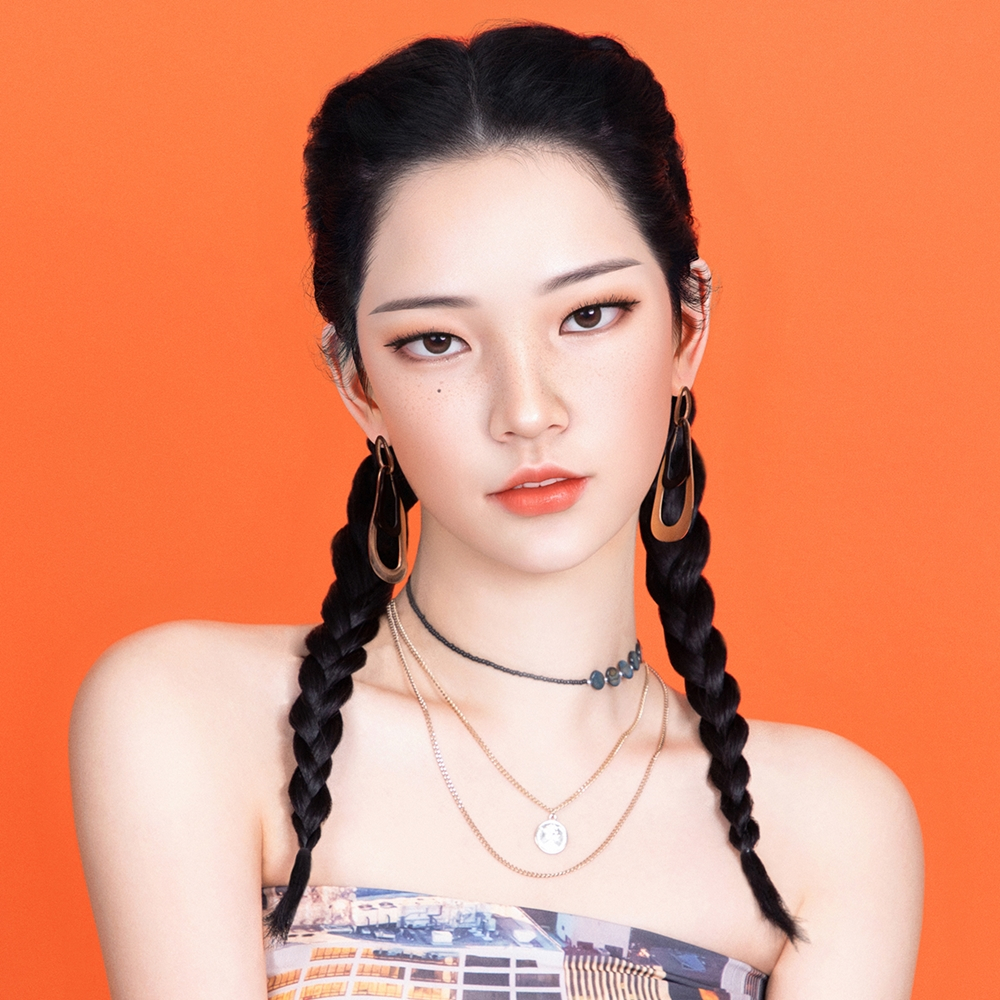 Rozy’s debut song will be produced by Vanilla acoustic’s Jung Jae-won, who has worked with artists such as Bolbbalgan4, while Music Vine is participating in the project as a production company.

Sidus Studio X, which produced the virtual human based on AI, hinted that Rozy’s debut song will feature a warm melody and the virtual influencer’s captivating voice.

Rozy’s upcoming song release will also mark the second time a virtual influencer has debuted as a singer, following Miquela Sousa, an American character which was created by Trevor McFedries and Sara DeCou, the Sidus Studio X officials said.

However, there is an even earlier precedent of Korean “cyber singer” Adam who debuted in 1998. The virtual figure was modeled after actor Won Bin which successfully drew attention here despite his rudimentary and slightly jarring dance moves.

Rozy was first introduced last July as an advertising model for the local life insurer Shinhan Life. She was also featured in commercials of various businesses including a carmaker and an online fashion platform.

The forever 22-year-old virtual influencer was created by combining the looks most favored by people born between 1980s and early 2000s. Nearly 800 facial expressions and movements were extracted from an actor through 3D modeling technology. Rozy has garnered over 110,000 Instagram followers.

In the meantime, LG Electronics’ virtual human ambassador Reah Keem is also preparing for a debut as a singer. Singer-songwriter Yoon Jong-shin, the chief producer of Mystic Story, will oversee the project -- from writing songs to vocal training for the artificial intelligence-based virtual influencer.

Although the exact date for the 23-year-old virtual human‘s singing debut has yet to be announced, her debut was teased in January when LG unveiled a music video clip at the Consumer Electronics Show.