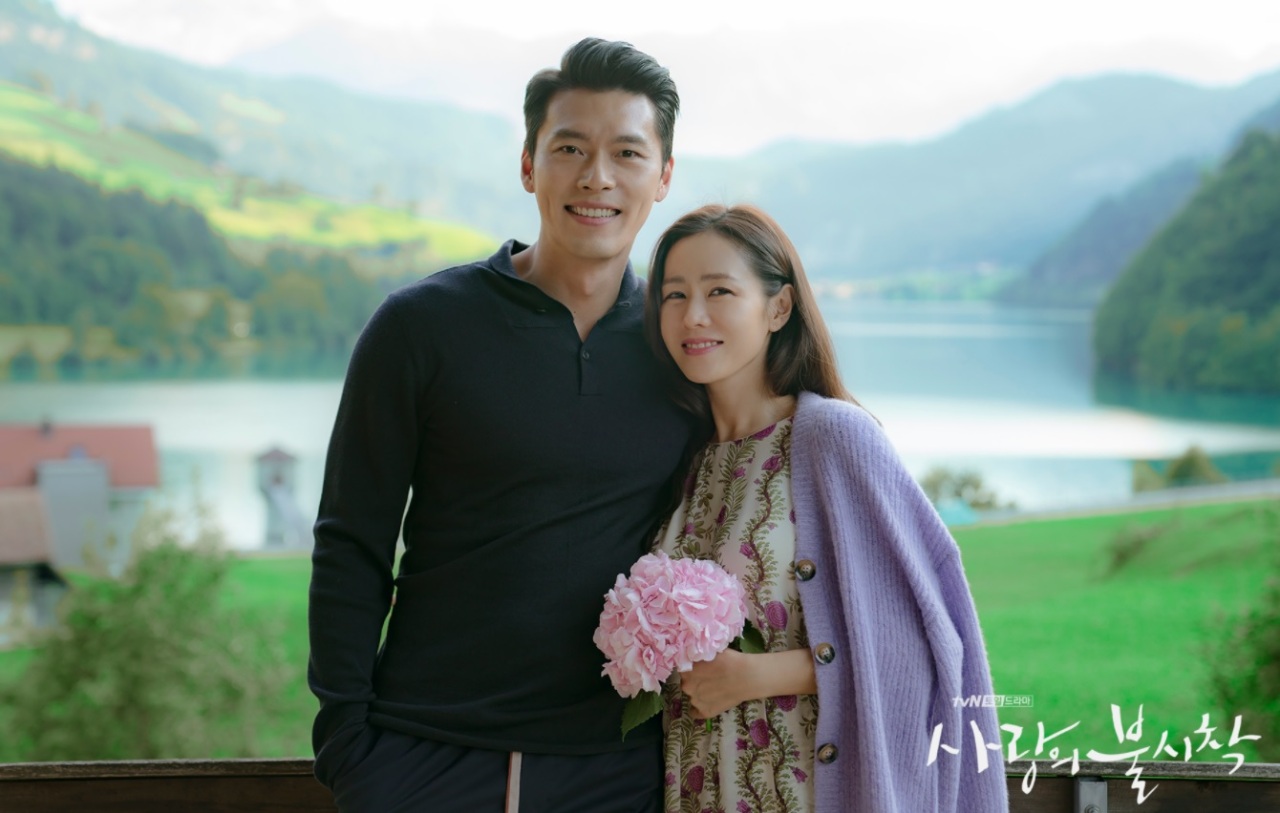 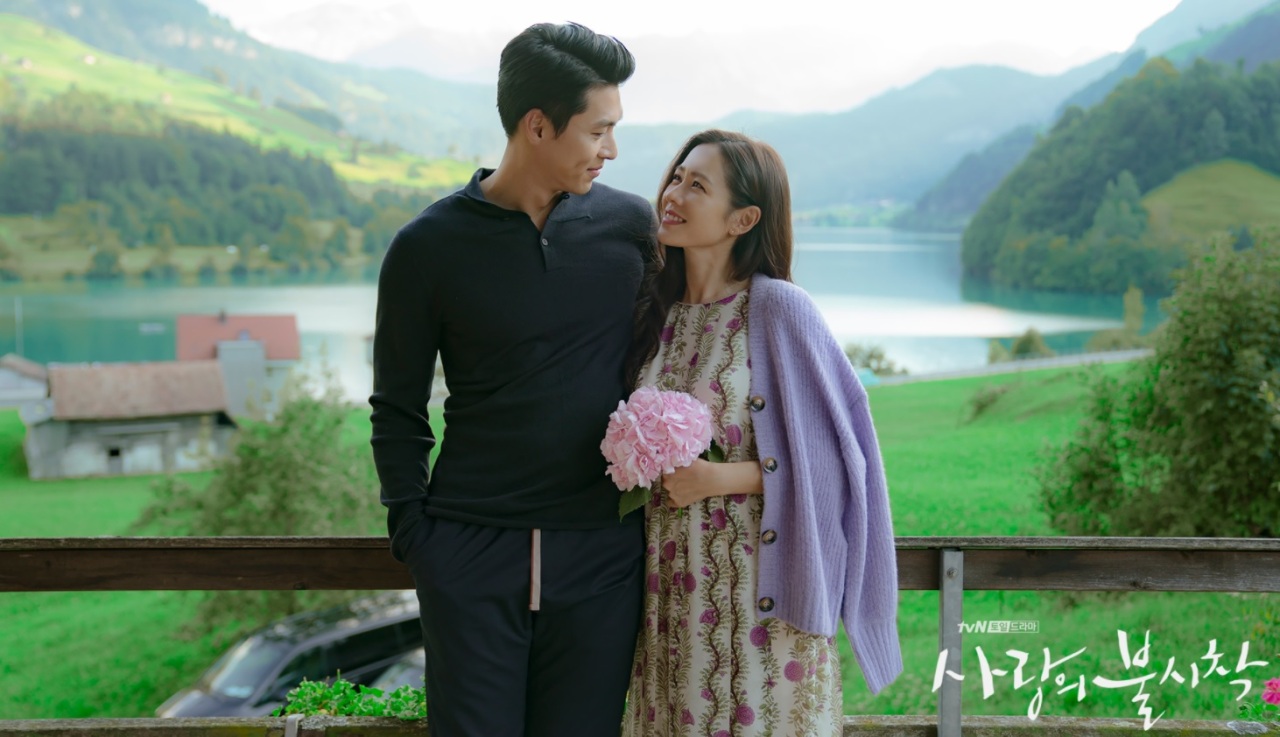 The actors’ agencies confirmed Hyun and Son’s upcoming marriage with a press release Thursday night, announcing the wedding will take place in March in Seoul.

Son announced the upcoming wedding first in an Instagram post earlier Thursday night. In the post with a picture of a miniature white wedding gown, she wrote that she “found someone to spend the rest of my life with.”

Hyun shared the news with a handwritten note via his agency, VAST Entertainment, announcing he has made an important decision and hopes to take a step toward “a second stage of my life.”

“Due to the COVID-19 pandemic, the wedding ceremony will be held only with the couple’s families and friends in attendance. Please support and congratulate the actors’ bright future and we will make every effort to repay the love presented to the actors,” the companies said in separate press statements.

Hyun made his acting debut in the KBS romance series “Bodyguard” (2003) and made a name for himself with many mega-hit television series, including the MBC sitcom “Nonstop 4” (2004), the romance comedy “My Lovely Sam-soon” (2005) and the SBS fantasy romance “Secret Garden” (2011).

The two actors confirmed their relationship at the start of 2021, after starring in tvN’s hit romantic drama “Crash Landing on You” in 2019. The two also starred in 2018 film “The Negotiation.”