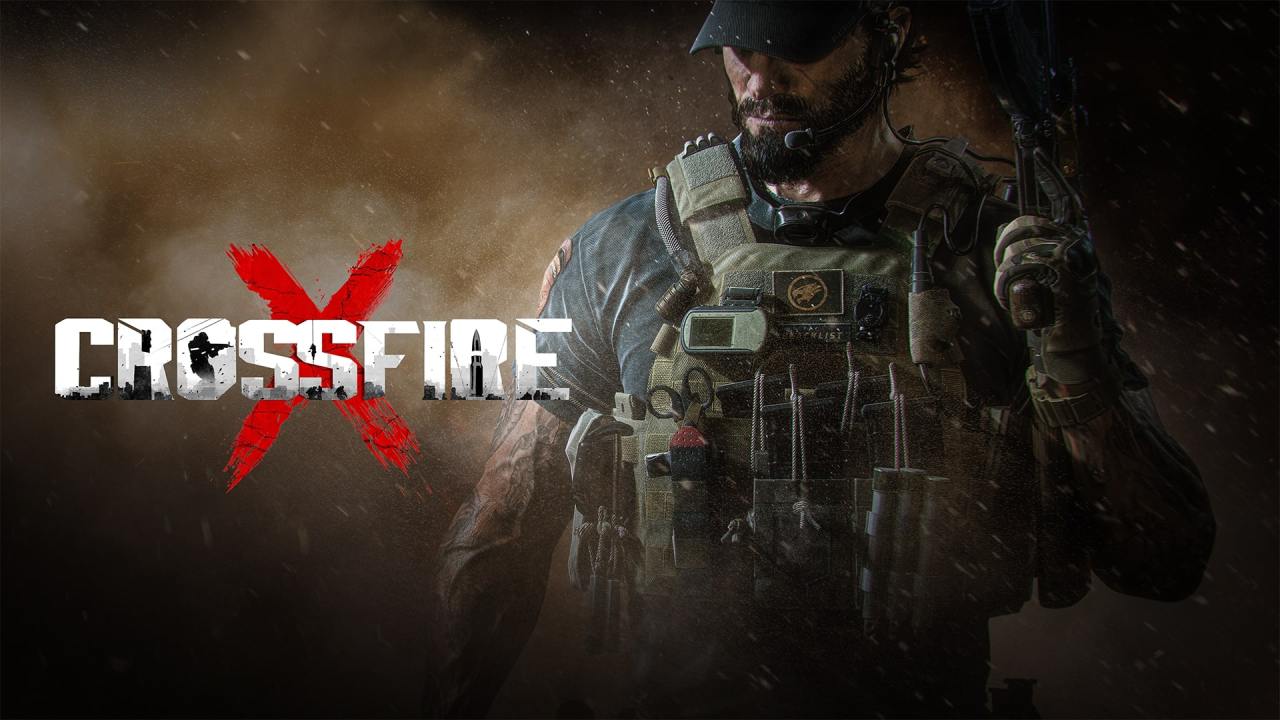 Smilegate said the launch signals the beginning of the company’s plan to target the global console market and solidify its position as South Korea’s representative powerhouse for intellectual property.

CrossfireX became available on Xbox One as well as Xbox Series S and X as of 9 a.m. Korea time on Thursday. The video game is provided in nine languages for the text used in game and seven languages for the in-game voices including English, Korean, Spanish and German, according to Smilegate.

As the video game has been touted for its high quality graphics using Unreal Engine 4 and various in-game battle content by global users through open beta tests, Smilegate said it expects CrossfireX to make a splash in the global console market. The game can also be played at 4K resolution with over 60 frames-per-second on Xbox Series X, it added.

According to Smilegate, CrossfireX offers single campaigns that shed light on the game’s universe through stories and characters for the first time as well as multi player modes that allow plays with faster speed and the growth of characters.

CrossfireX was developed on the basis of the intellectual property of Crossfire, the company’s mega-hit title that become one of the highest-grossing video games of all time on the back of its popularity in China. As Crossfire has accumulated up to 1 billion registered players across the world, Smilegate’s annual sales surpassed 1 trillion won ($836 million) for the first time in 2020.

“The launch of CrossfireX is expected to be a new milestone that proves the possibility for infinite expansion of Crossfire IPs,” said Jang Ina, CEO of Smilegate Entertainment.

“Through the masterpiece game CrossfireX, we will compete against world-class games in the global console market and do our best to promote the outstanding development power of Korean game companies and enhance the status of ‘K-game.’”