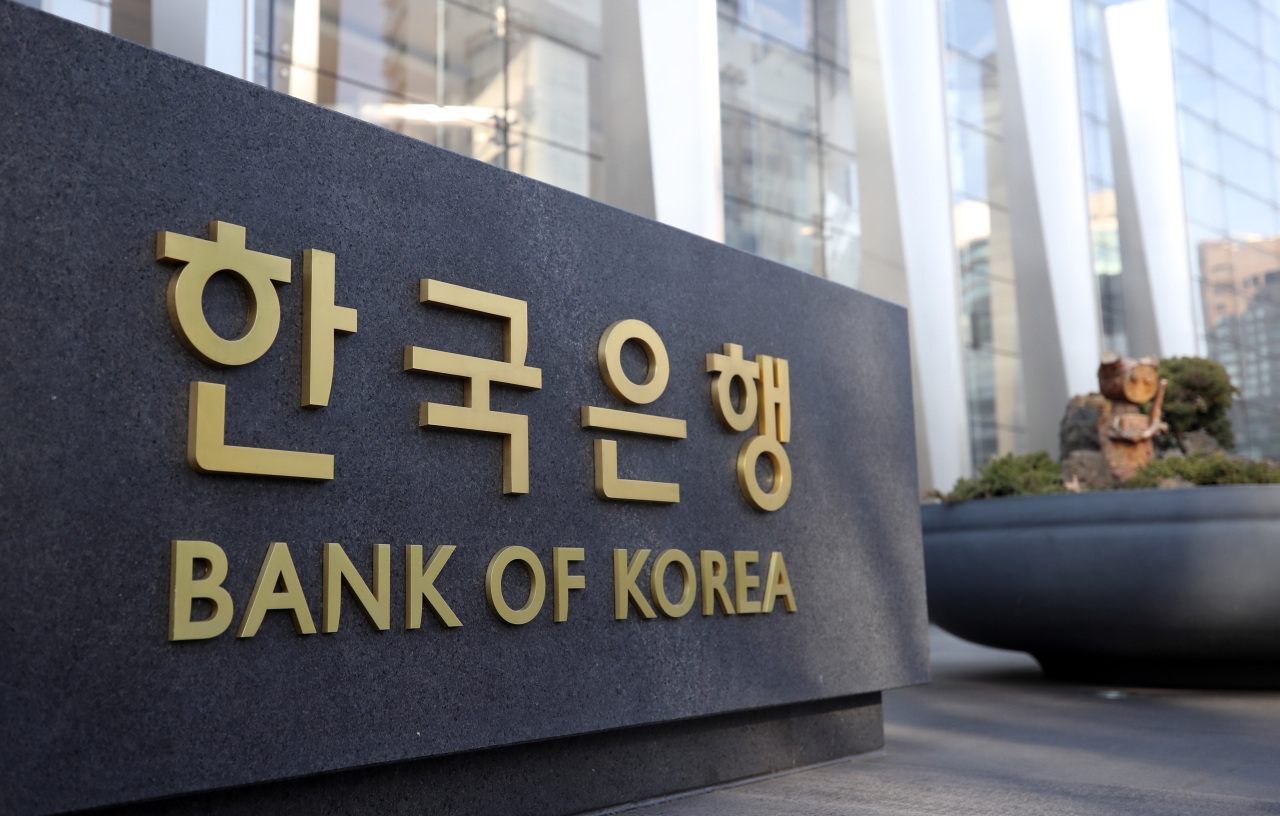 Loans extended by banks to households declined for the second straight month in January due to a hike in lending rates and tightened rules, central bank data showed Thursday.

Outstanding bank loans to households came to 1,060.2 trillion won ($887.6 billion) as of the end of January, down 400 billion won from the previous month, according to the data from the Bank of Korean (BOK).

This marked the second straight month that the banks' household loans have declined following a 200 billion won fall in December.

The decline came as the BOK has delivered three rate hikes since August last year, including the latest 0.25 percentage point increase in January.

The rate hikes are part of the central bank's efforts to normalize its yearslong accommodative monetary stance put in force to bolster the pandemic-hit economy and tighten the faucet on money supply to tame inflation and soaring household debt.

Increased policy rates have led to a rise in borrowing costs at local banks, apparently discouraging people to take out loans. The central bank has hinted at further rate hikes in the months to come.

Financial authorities have also tightened lending rules amid worries that household debt could emerge as a major drag on economic recovery. (Yonhap)