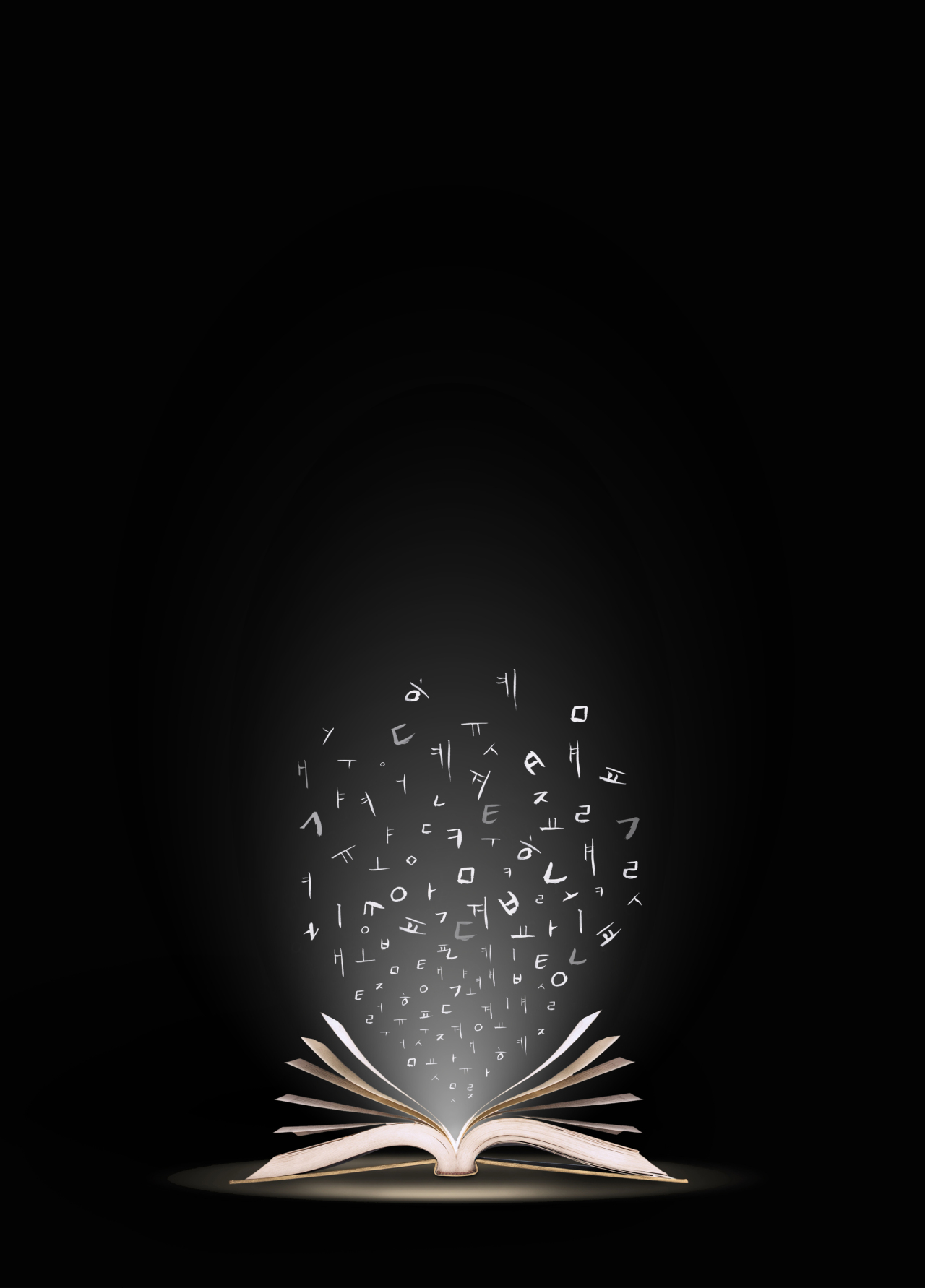 (123rf)
Korean men who grew up in the 1980s or 90s would likely remember the first time they were taken to the barber shop, a transformative moment of entering the realm of men instead of tagging along with their mothers to join other women at the hair salon.

Hair salons are for women, and barber shops are for men. This was the mainstream view back then. But these places are no longer defined as such, and changing definitions in the Korean language reflect changes in society.

The National Institute of Korean Language, in charge of publishing the dictionary of standard South Korean language, announced last year an update that included an overhaul of previously gender-specific words.

For example, the definition of “mi-yong-sil” (hair salon) was previously described as “a place where professional care for hair and appearence of mostly women takes place.” The new version omitted the “mostly women” part.

The same deletion of the “mostly women” part also happened for scarves and “yangsan,” which are parasols.

The NIKL has had yearly updates to its official dictionary since 2014, adding new words or revising the definition of existing ones. The online dictionary is accessible at https://stdict.korean.go.kr.

One of the widespread preconceptions in Korean society was that outside affairs are predominantly for men, which was reflected in the word “hak-bu-hyeong.” This literally means father or brother of a student, referring to the student‘s guardian.

According to the dictionary, now “hak-bu-hyeong” is defined as “a term formerly used to refer to a student’s guardian.” It has been replaced by the gender-neutral “hak-bu-mo,” which means a student‘s parent.

Some definitions reflect heightened awareness of animal rights. “Do-duk-go-yang-i,” translated as thieving cat, was used to describe stray cats in the standard Korean dictionary. But the latest update included “gil-go-yang-i,” which literally translates to street cat, taking away the derogatory meaning of stray cats as thieves.

According to the NIKL, when a certain word is widely used by the public and has a specific definition, it goes through a committee review and is added as a new word upon approval. Public opinion and recommendations by the Human Rights Commission of Korea also factor in the reviews.

A case of such a change was over fertility, stemming from human rights complaints. A civic group called the Korea Federation of Subfertility Family began a campaign in 2005 promoting the use of “nan-im,“ (subfertility) instead of “bul-im,” (infertility). The group claimed that using the former instigates guilt or feelings of inferiority for women.

As a result, the NIKL added the “nam-im” for the first time in its dictionary in 2011. The group’s complaint was also reflected in the 2012 revision of the Mother and Child Health Act that used “nan-im” instead of “bul-im.”

Despite the updates, some point out that the official dictionary still lacks consideration for those outside the mainstream.

Rep. Oh Young-hun of the ruling Democratic Party of Korea said that the NIKL’s official language is devoid of words related to social minorities or marginalized groups.

As of January 2021, there is no word in the official dictionary that refers to immigrant workers, or “i-ju-no-dong-ja” in Korean, despite its frequent use in popular discourse and government documents. The same goes for transgender or queer, although homosexuality (dong-seong-ae) and bisexuality (yang-seong-ae) are registered.

“Language is a container for thoughts and culture, and it should fulfill its duty to resolve social inequality,” Oh said in his press release.

In order to supplement the official dictionary, the NIKL in October 2016 launched an open online dictionary called “Woori Mal Saem“ (https://opendict.korean.go.kr). The open dictionary allows users to freely add new words, except for curses. Its database currently stands at 1.1 million words and climbing, over twice the 511,348 words in the NIKL’s standard Korean dictionary.

Just like other languages around the world, the transformation of the Korean language is an ongoing process, with revisions of existing words’ definitions and additions of new words.