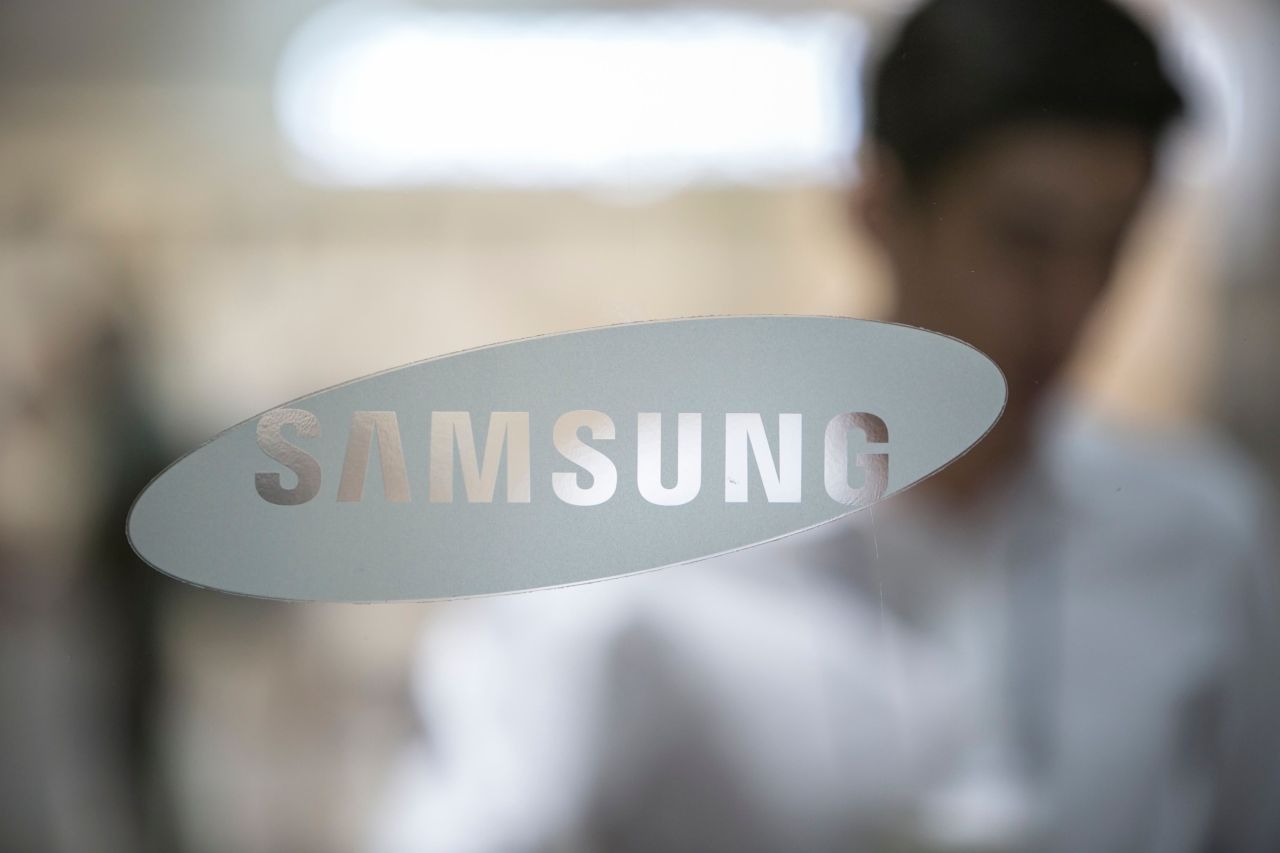 (Bloomberg)
Samsung Electronics has come under heightened pressure to offer hefty pay increases amid strike threats from its minority labor unions over stalled wage talks, according to industry sources Wednesday.

As the Korean tech giant has no majority labor union, an in-house management-labor council has held wage talks since October last year. But the two sides have failed to narrow their differences until recently.

Sources say the council’s employee representatives this week lodged new demands of a 15.72 percent hike in basic pay alone, almost double the 7.5 percent raise, including 4.5 percent in basic pay and 3 percent in bonuses, which was tentatively agreed on last year. Considering bonuses, the total pay increase could surge to some 20 percent depending on the negotiations.

With the renewed demand, employees seem to be upping pressure to raise the basic pay, rather than bonuses that are usually decided unilaterally by the management.

Earlier, employees had asked for a 10 million won ($8,350) wage raise for each employee, and a bonus that amounts to 25 percent of the company’s annual operating profit. This translates into a combined 12.9 trillion won for 2021. However, management flatly denied the request.

In a tentative agreement, the management-labor council presented a 7.5 percent hike. However, the draft was voted down by four minority unions representing 4,500 workers.

Over the delayed talks, the unions on Friday filed for an arbitration to a government body to earn the right to strike.

If a strike occurs, it would be the first of its kind at the world’s largest chip and smartphone maker’s history in five decades.

Unionized workers make up a tiny 5 percent out of the total 114,000 employees at Samsung, and their strike would have a limited impact on its automated production lines across the nation.

But the first-ever strike would have a symbolic meaning, as it comes less than two years after Samsung’s de facto leader Lee Jae-yong pledged to scrap the company’s controversial “no union” policy in May 2020 and six months after a first collective agreement was signed between the management and unions.

Samsung’s compliance committee that was launched last year as part of the tech giant’s efforts for ESG management is also carefully watching the wage talks, as the committee has put emphasis on labor and human rights issues.