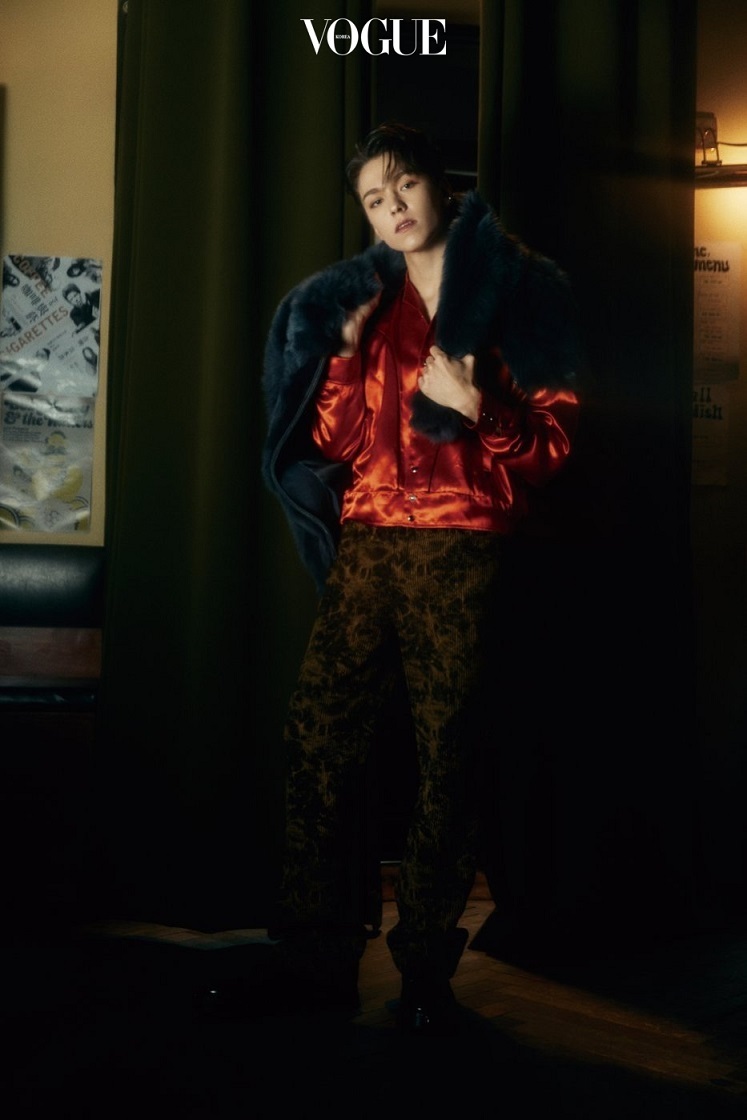 (Credit: Vogue Korea)
Vernon of Seventeen will team up with British musician Charli XCX, according to a local media report Tuesday.

The singer-songwriter tweeted on the day asking “how do i get in touch with Vernon?” and suggested a collaboration. Vernon replied: “YES still can’t believe this is real wow.”

Vernon picked Charli XCX as one of his favorite musicians in a previous interview with Vogue Korea. 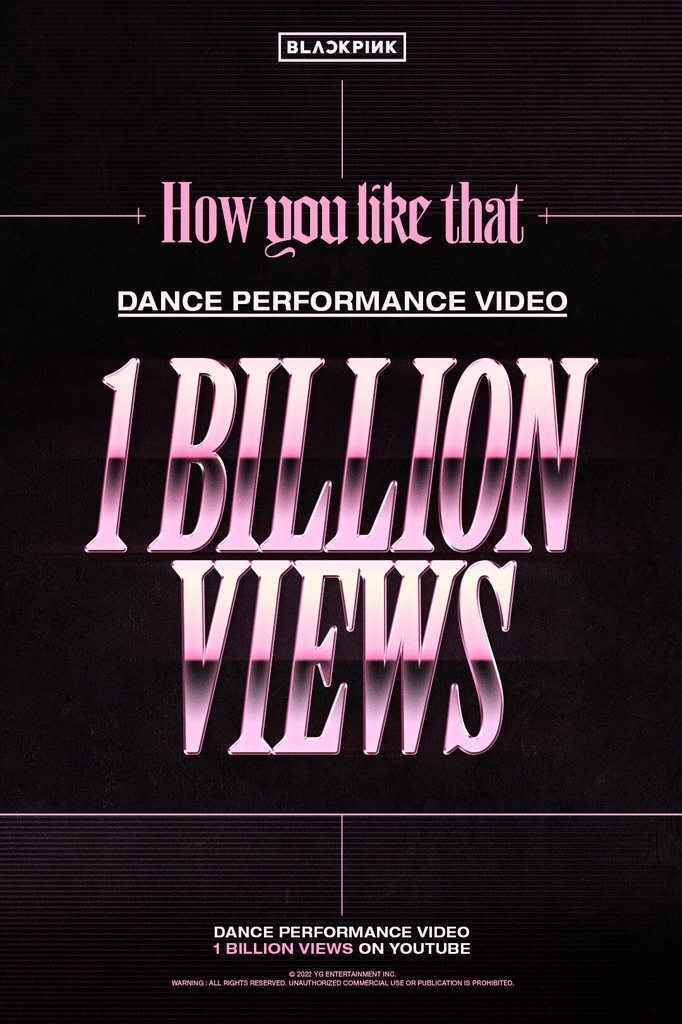 This is the first dance video of a K-pop act to reach the milestone.

The video was released in July 2020 and comes close to the 1.05 billion views reached for the music video of the same song.

“How You Like That,” the focus track from the band’s first studio album that came out in 2020, topped iTunes’ top songs chart in 64 regions as well as all major music charts in Korea. It was No. 20 on UK’s Official Singles Chart Top 100 and No. 33 on Billboard’s Hot 100. The thumping dance number was also picked by MTV Video Music Award as the best song of the summer. 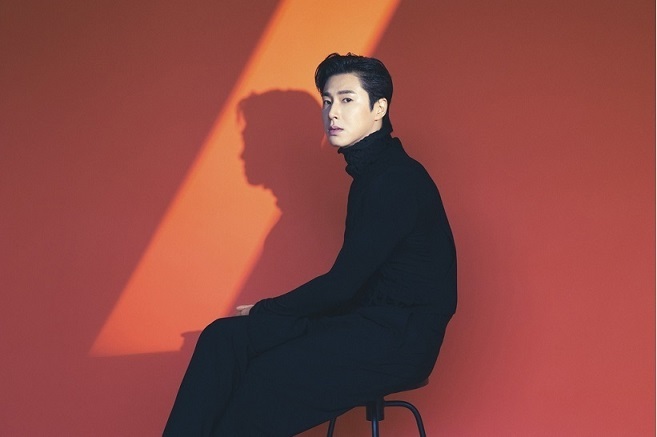 The EP is named “Kimiwa Sakie Yuku,” which translates into “you go first,” with the same-titled main track, an R&B tune, that evokes loneliness. It will also include two new songs, “Dilemma” and “Stay.”

On Sunday, the veteran idol thanked those who celebrated his birthday, posting pictures on social media of himself holding a cake.

He has been on a hiatus since February last year after he was found to have violated social distancing protocols. He was caught staying at a bar in southern Seoul after a 10 p.m. curfew in place at the time.

He then appeared in the livestream “SM Town Live 2022” on Jan. 1, and was emcee for the press conference of bandmate Changmin’s new EP later that month. 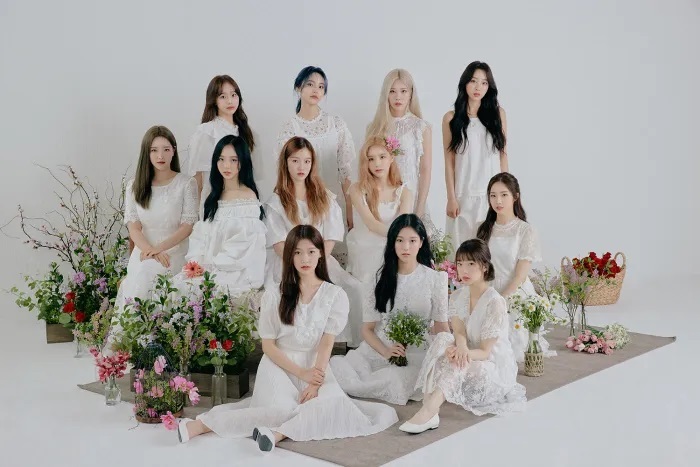 She and the members have discussed the matter and concluded that it would be best for her to focus on recovery. The company apologized for the short notice and asked fans for their understanding.

It has been eight months since it held an online concert and fans were eager to see all bandmates take the stage in person for the first time in three years. The concert was originally planned for one day but was extended to two days after tickets were all snapped up as soon as sales opened. The concert will be broadcast live as well.

The female band, which debuted in 2018, has released a series of hit songs, including “Hi High,” “Butterfly,” and “So What.”