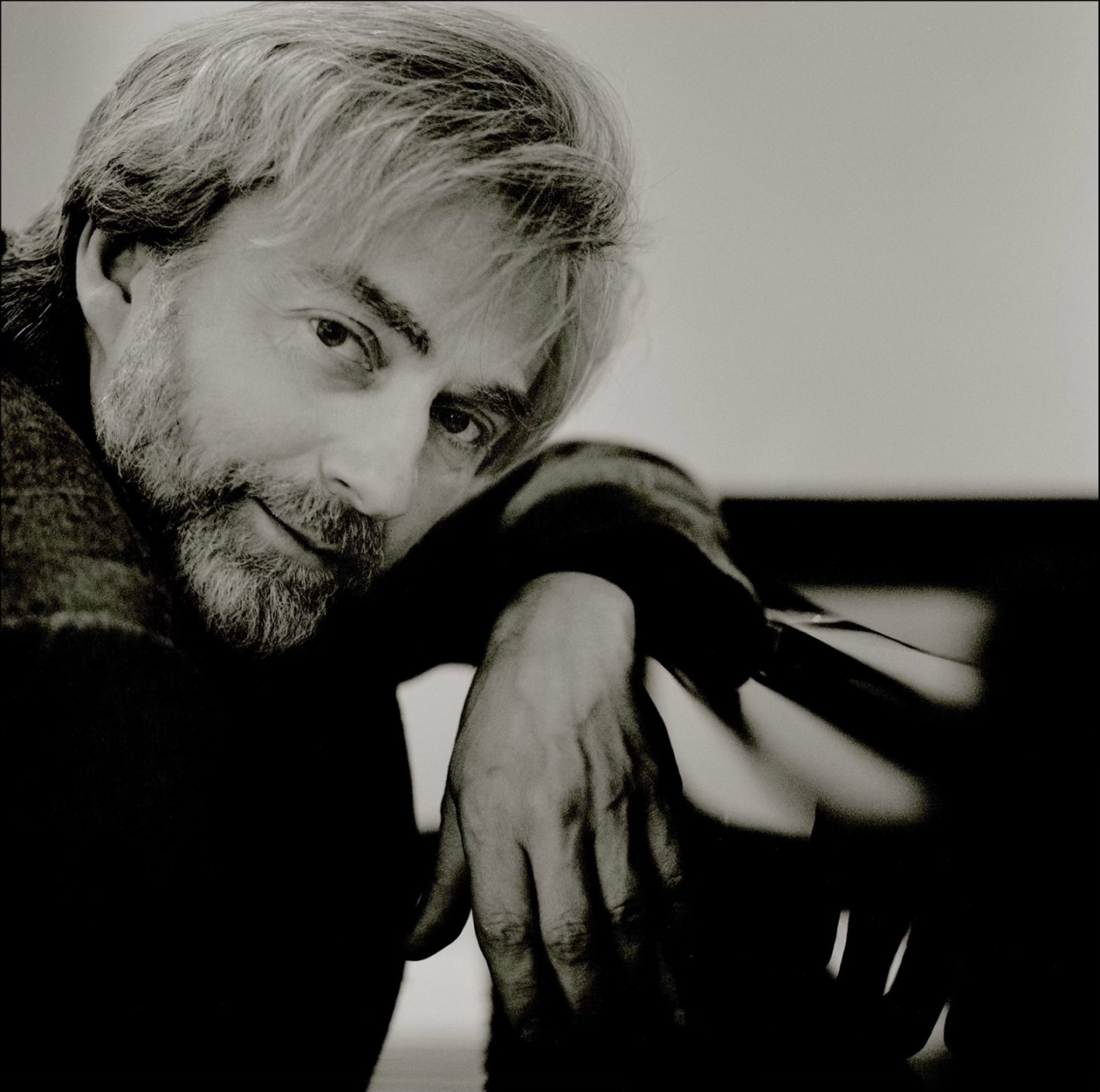 The celebrated pianist will visit Korea later this month with some changes in the schedule, according to Mast Media, the organizer of Zimerman‘s recitals.

Previously, it was unclear whether Zimmerman, who travels with his own instrument, would be able to make it to the country as the recent surge in COVID-19 cases got in the way of transporting his piano. Amid the uncertainty, the ticketing for his recitals was delayed twice in January.

Zimerman will kick off the first of six recitals on Feb. 25 in Daegu, a city in North Gyeongsang Province.

This tour is his third solo recital in Korea. He previously visited Korea in 2003 and 2019.