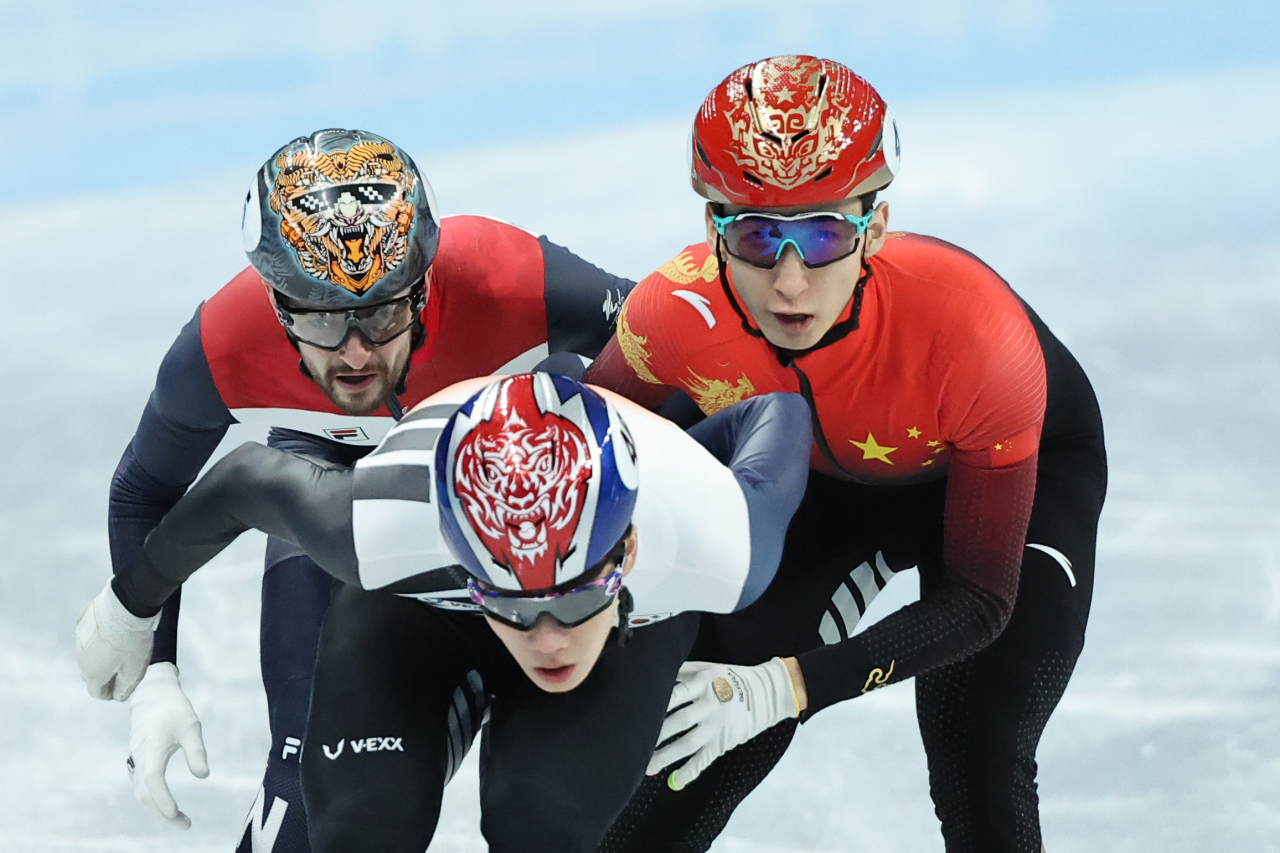 The Korean Sport & Olympic Committee (KSOC) announced Tuesday that it will file an appeal with the Court of Arbitration for Sport (CAS) to "publicize the unfairness" of officiating during short track races involving South Korean athletes at Beijing 2022 on Monday.

"We will do our best to ensure our athletes won't be treated so unfairly in international skating and sporting communities," the KSOC said in a statement, adding the head of South Korea's athletic delegation, Yoon Hong-geun, will hold a press conference in Beijing at 10 a.m. Tuesday to provide further details.

Two South Korean short trackers, Hwang Dae-heon and Lee June-seo, were disqualified from the men's 1,000m semifinals at Capital Indoor Stadium on Monday on what many aggrieved South Koreans felt were questionable decisions.

Hwang had crossed the line first in his heat but was penalized for making an illegal late passing. Lee, who was in second place after the end of his heat, was sent packing after getting called for a lane change that caused contact with another skater.

Those rulings allowed Chinese skaters to advance to the final, and China took home gold and silver in the 1,000m. Angry South Korean fans charged that the referee had deliberately knocked the Koreans out of the final so as to give the Chinese a chance to win medals on home ice.

"Our decision to take the matter to the CAS also took into account the public sentiment. The people back home are extremely upset with such biased officiating," the KSOC said. "We decided that refereeing (in short track here) couldn't have support from the international sporting community, and we also wanted to shed light on the less-than-transparent relationship between international federations and judges." (Yonhap)