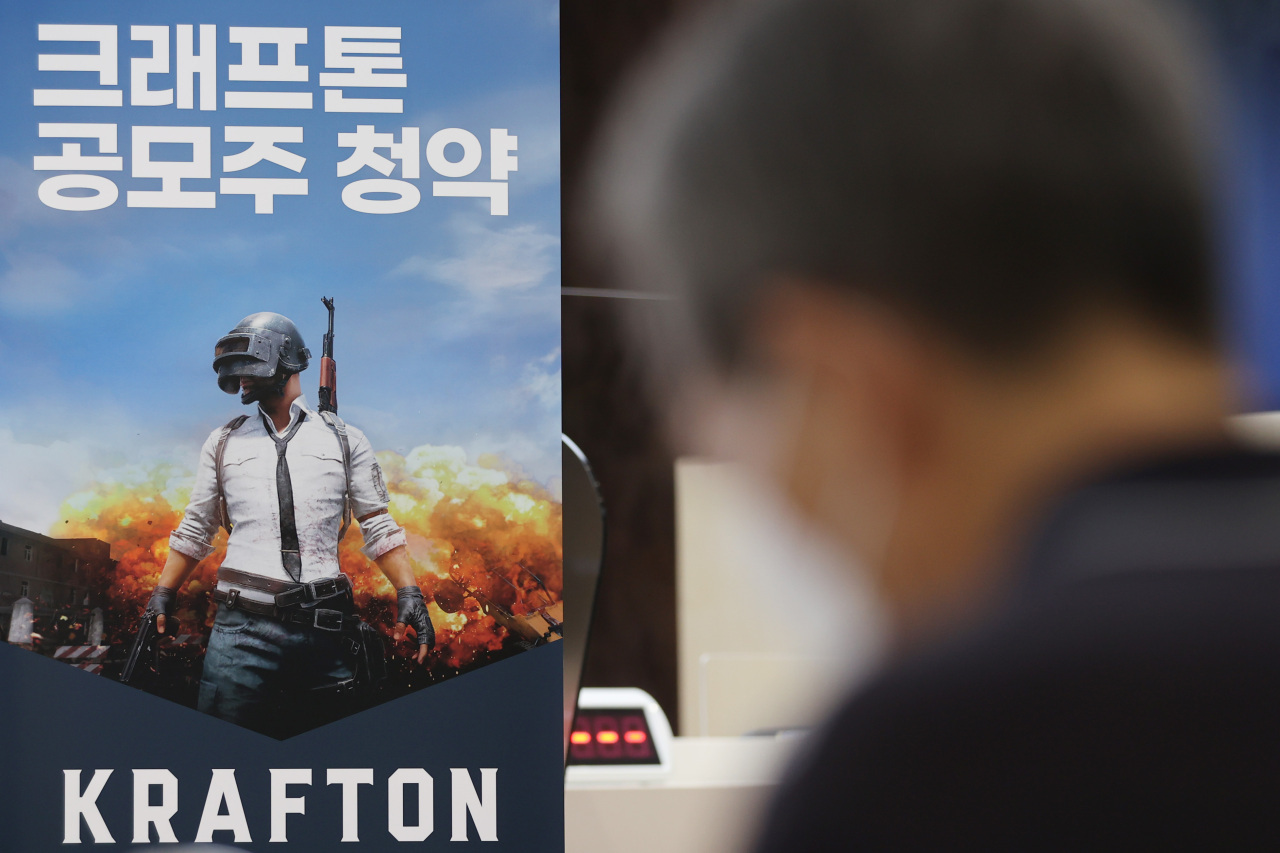 Buoyed by the surge in local stock prices and ample liquidity, the number of firms that debuted on the market last year increased 27.1 percent to 89, according to the Financial Supervisory Service.

Of the firms, 14 debuted on the main bourse Kospi and 75 on the secondary tech-heavy Kosdaq.

The FSS pointed to heightened competition among institutional investors, which led to higher mandatory holdings and the local retail investors’ heated interest in buying new stocks.

The median competition rate for retail investors stood at 1,136:1, gaining 18.8 percent on-year. It stood at 956:1 in 2020. To win the bids, they poured a total of 784 trillion won or 8.8 trillion won per IPO deal as subscription deposits. The FSS said that the robust market conditions after mid-2020, highlighted by mega-sized IPOs, such as local game developer Krafton, which raised 4.3 trillion-won last year, was a key catalyst behind the heated competition.

For the firms that made their market debut last year, the average closing price on their listing day came to a five-year high at 57.4 percent.

For the near-future, the financial watchdog forecast that metaverse-related IPOs will be the focus of investors as the fund has been flowing into related exchanged-traded funds and products.