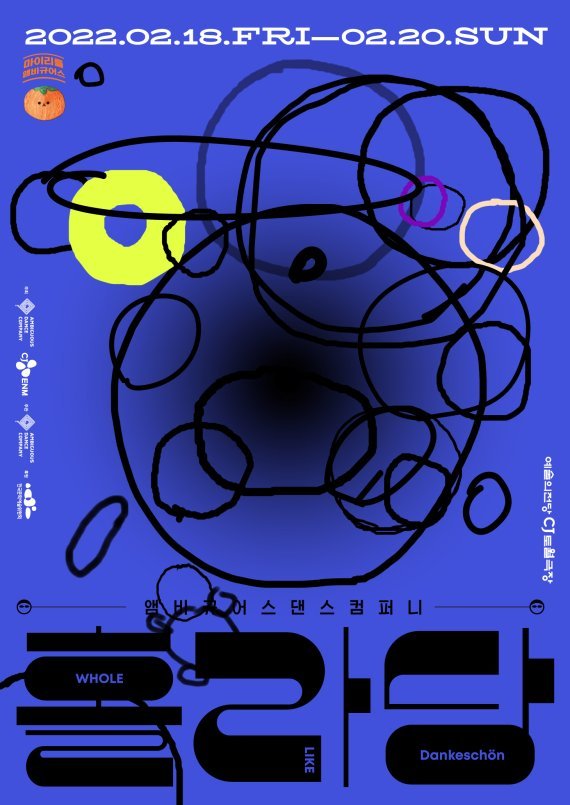 Ambiguous Dance Company, a contemporary dance group known for its collaborative works with bands Coldplay and Leenalchi, has joined forces with the audience for its latest performance while Ahn Eun-Me Company, led by iconic contemporary dancer and choreographer Ahn Eun-me, unveiled an online dance game.

Ambiguous Dance Company’s “Whole Like Dankeschon,” which will hit the stage from Feb. 18 to 20 at Seoul Art Center, is unique as it is a collaborative work between the dance troupe and 50 people who were publicly recruited in October last year.

The 50 individuals participated in six sections -- music, choreography, lighting and costume, stage design and marketing. They were also involved in the theme and title which was finalized after a public voting via social media. The program is supported by Arts Council Korea, a national organization dedicated to supporting the arts and performers.

Under the theme of “the power of togetherness in the era of individualism,” the upcoming performance aims to show how harmony can be achieved even by various individuals with different backgrounds. 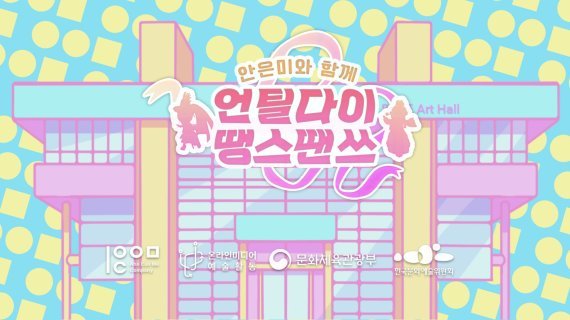 Motion capture technology allows users to enjoy a virtual dance stage as a game character with 29 other participants from all around the world.

The game development was supported by Arts Council Korea and the Ministry of Culture, Sports and Tourism, as part of a program promoting online media art activities to help artists weather the COVID-19 pandemic. The game can be downloaded at Ahn Eun-Me Company’s official website www.aemc.co.kr.