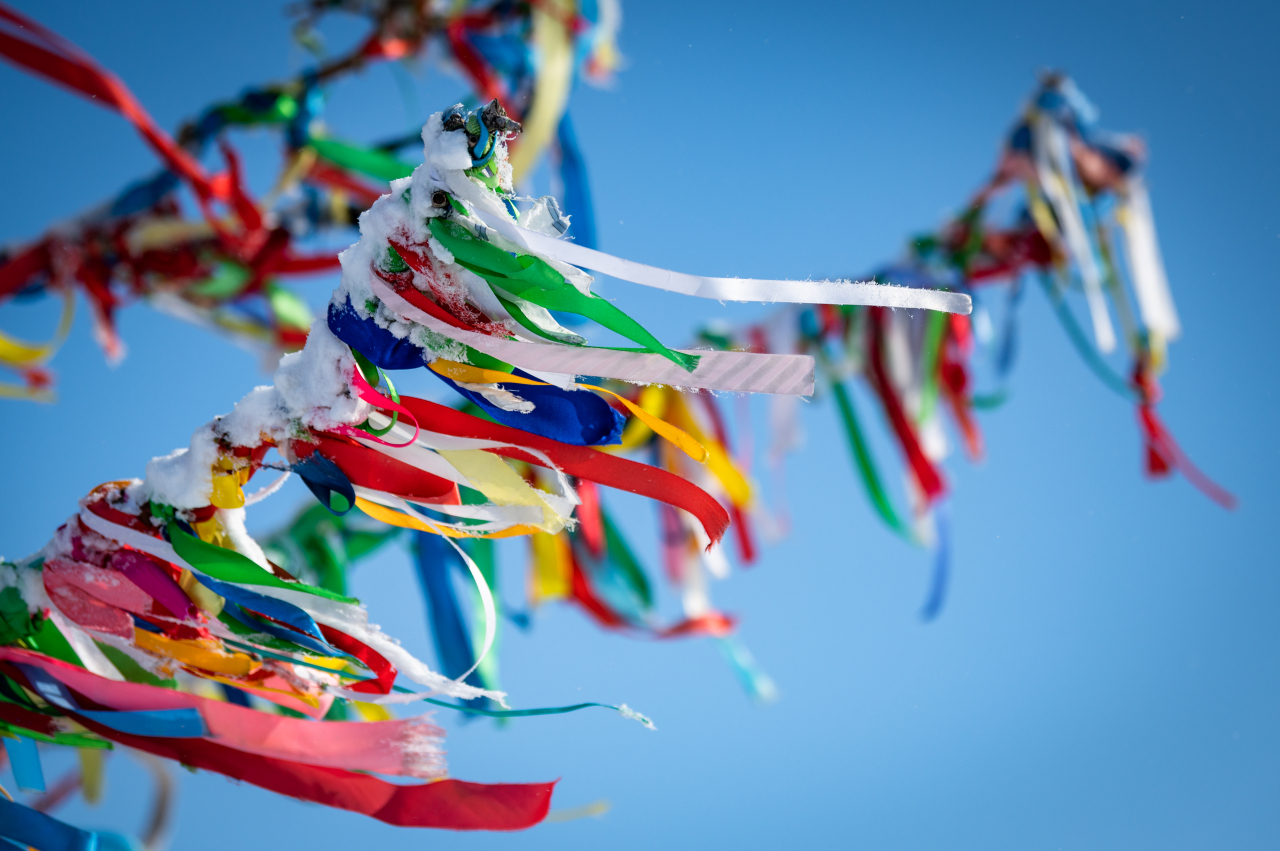 123rf
Shamanism has once again returned to haunt South Korean politics. This time around, People Power Party presidential candidate Yoon Suk-yeol and his wife have been accused of having a close relationship with religious practitioners and allegedly letting them advising on administrative decisions.

Korean shamans’ role is to serve ghosts, predict fortunes and perform exorcisms. Shamans and fortunetellers have been a regular feature in presidential elections since the 1992 election. As uncertainty spread amid democratization and liberalization, many politicians visited shamans, who had previously been silenced by the military dictatorships.

Some politicians allegedly moved their parents’ graves to win elections after listening to shamans.

Former President Kim Dae-jung, who lost three presidential elections, was elected on the fourth try in 1998, before which he relocated his father’s grave. Former Grand National Party leader Lee Hoi-chang caught the public eye for the contrary -- he lost presidential elections even after moving his ancestors’ graves several times.

“Politicians take out their notebooks and ask for their phone numbers when someone says there’s someone who is brilliant in fortunetelling,” he said. When the host asked, “Are almost all politicians doing that?” Yoon said, “They do that with almost no exception.”

Eom Kyeong-young, chief of Zeitgeist Institute said the reason politicians try to get close to shamans was because “their future is very unclear and the characteristics of elections or politics are somewhat related to luck especially in Korea, where democratic experience is short and politics is undeveloped.”

“(Politicians) tend to leave their future to luck or fate rather than experience or career,” he said.

People Power Party candidate Yoon Suk-yeol is being investigated over allegations that he rejected a raid on religious group Shincheonji in connection with the spread of coronavirus after hearing the words of a shaman when he was prosecutor-general.

Earlier on Jan. 17, Segye Ilbo newspaper reported suspicions that a shaman called “gunjin monk,” surnamed Jeon, was behind candidate Yoon’s refusal to raid Shincheonji ordered by then Justice Minister Choo Mi-ae in February 2020. When Yoon asked Jeon for advice on what to do with Shincheonji President Lee Man-hee at the time, Jeon allegedly said, “Don’t get blood on your hands and go smoothly.”

Last month, suspicions arose that Jeon was involved in Yoon’s campaign schedule while working at the so-called network headquarters of the party’s senior committee. The party disbanded the committee after the controversy.

Yoon’s wife Kim Kun-hee has also been under fire for her close relationship with shamans. According to a phone recording with a local reporter, Kim said she would move the Cheong Wa Dae guesthouse if she became the first lady because shamans had advised her to do so.

Political critic Park Sang-byeong said shamanism had naturally permeated Korean institutional culture since it combined with Buddhism, which came to Korea during the Three Kingdoms period and went on to become the state religion. Even now, at some temples, there are mountain spirits depicted alongside Buddha statues.

“Visiting a shaman cannot be prevented because it is an individual’s freedom,” Park said. “However, it is problematic and causes public distrust when the supreme ruler of the state or the person challenging the ruler relies on shamanism (for decisions).”

Yoon’s “gunjin monk” also reminds the public of former President Park Geun-hye, who was secretly advised by her longtime close aide Choi Soon-sil. Cult leader Choi Tae-min and his daughter Soon-sil accumulated a fortune worth hundreds of millions of dollars over several decades by manipulating Park Geun-hye and state affairs.

Most voters are unhappy with the close relationship that some politicians have with shamans. According to a two-day survey of 1,002 people by Southern Post at the request of CBS last month, 60.7 percent of the respondents said that “a relationship with shamanism” would have a “negative impact” on their approval rating of Yoon Suk-yeol.

Many shamans fail to predict the future

Despite politicians looking to them to discover their uncertain futures, many famous shamans fail to accurately predict the future.

Shaman Shim Jin-song once drew attention by predicting the death of North Korean President Kim Il-sung in 1994 and the election of former President Kim Dae-jung. Shim’s popularity soared when Kim Dae-jung won the dramatic presidential election after he unified with other candidates. Leading politicians rushed to meet Shim, and some lawmakers ran for various elections after listening to Shim’s prophecy. However, her fame waned as she failed to predict the presidential polls afterward.

In 2002, three months before the presidential election, five famous psychics predicted who would be elected in one local media outlet, but no one said Roh Moo-hyun would win. In 2007, many psychics predicted the fall of the Grand National Party candidate Lee Myung-bak, but he ended up being elected president.

Famous shamans predicted conservative-leaning politician Lee Hoi-chang, businessman Chung Ju-yung and Judge Lee In-je would win the presidency and Kim Young-sam, Kim Dae-jung, Lee Myung-bak and Roh Moo-hyun would lose. However, the results were the opposite.