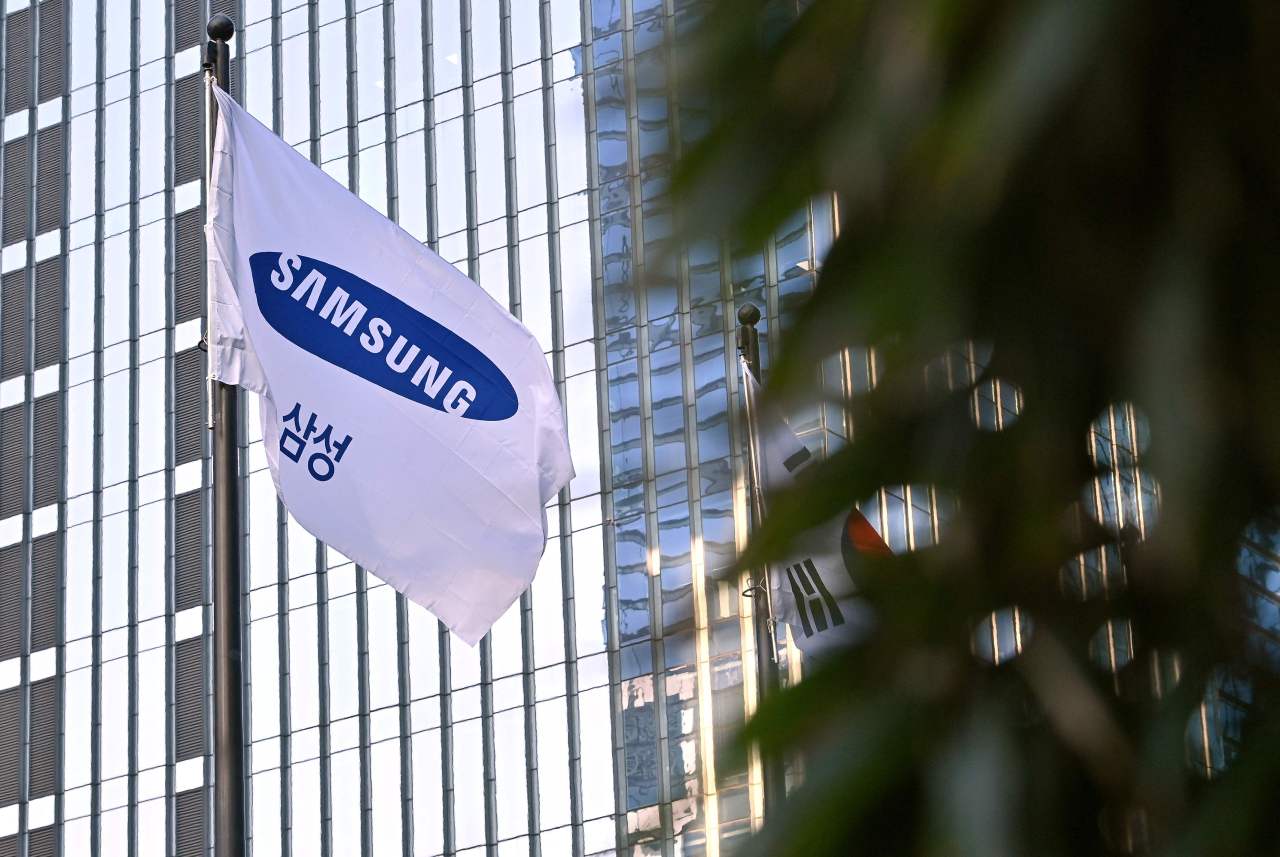 The deployment marks a milestone following Vodafone’s decision in June to select Samsung as one of the key partners to launch at least 2,500 open RAN sites, including the first site located in Bath, United Kingdom, in an apparent move by Vodafone to reduce its reliance on Chinese telecom firm Huawei.

Open RAN is considered a next-generation wireless telecommunication standard, allowing a more diverse and flexible vendor ecosystem allowing for smaller firms to have increased access to the network. This is thanks to a separation of hardware and software, with a hosting software that controls networks and with open interfaces.

This is unlike traditional RAN technology, where only a select network equipment and service suppliers have exclusive access to the wireless network sites on an integrated platform of hardware and software.

The deployment will “help deliver the benefits of our carrier-grade 5G vRAN solutions to millions of Vodafone UK customers,” Thomas Riedel, Head of Samsung Networks Europe at Samsung Electronics, said in a statement.

“Through our accumulated commercial 5G vRAN experience with leading operators across major markets globally, we look forward to pushing the boundaries of technological innovation and supporting the 5G journey across Europe.”

This will lay a cornerstone for a further collaboration between Samsung and Vodafone.

According to Samsung, the two companies will test Samsung vRAN’s performance metrics and its equipment‘s compliance with open RAN specifications, as well as network technologies to assign time-frequency resources to accommodate users of both 4G and 5G network, and to boost 5G performance by combining resources of 4G and 5G.

Samsung has worked with telecom service providers across the world, such as Verizon, AT&T, Sprint and US Cellular, as well as Japan’s NTT Docomo and KDDI, Canada‘s Telus, Videotron and SaskTel, among others, as a vendor to supply 5G wireless network equipment.

Samsung was the sixth-largest telecom equipment vendor in the world with some 3 percent market share by revenue from January to September last year, trailing Huawei, Nokia, Ericsson, ZTE and Cisco, according to market researcher Dell‘Oro in December.