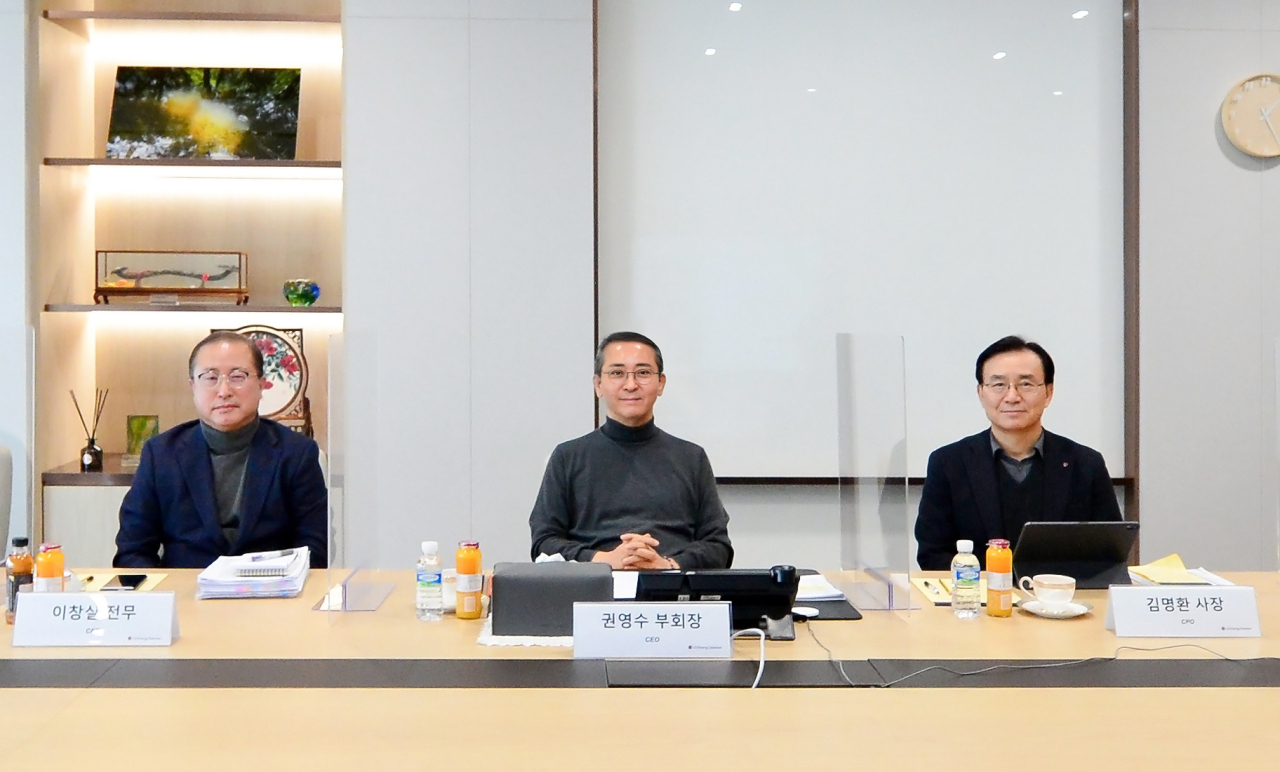 The world’s second-largest battery maker has already attracted the highest amount of deposits from a total of 1,988 domestic and foreign institutional investors, which pledged some 15,000 trillion won in total to buy the shares for a minimum of 300,000 won apiece.

Retail investors, who also made bids at the top of the range, were given a quarter of the 42.5 million shares in total. Half of all shares went equally to investors who made bids for at least 10 shares and the rest were given out proportionally, with more shares allocated to investors paying more upfront cash.

Because of the intense competition for bidding, investors eyeing the equal distribution are expected to secure as many as two shares and in some cases none, depending on the brokerages handling bids.

A total of seven local brokerages oversaw the subscriptions, with KB Securities underwriting the largest volume, followed by Daishin Securities and Shinhan Investment. The three account for 91 percent of the bids.

With shares selling at 300,000 won apiece, LG Energy Solution would be valued at 70 trillion won, trailing SK hynix and Samsung Electronics, which have market caps of 93 trillion won and 455 trillion won, respectively.

LG Energy Solution CEO Kwon Young-soo was confident in the firm’s growth, saying its market share would soon overtake that of China’s CATL, its bigger rival Kwon described as having a less diverse range of clientele than his company. Kwon did not elaborate on when LG Energy Solution would outcompete CATL.

Meanwhile, investors holding shares in LG Chem -- which wholly owns subsidiary LG Energy Solution after a spinoff -- still demand Kwon make sure the value of their shares is not diluted by the corporate carve-up.