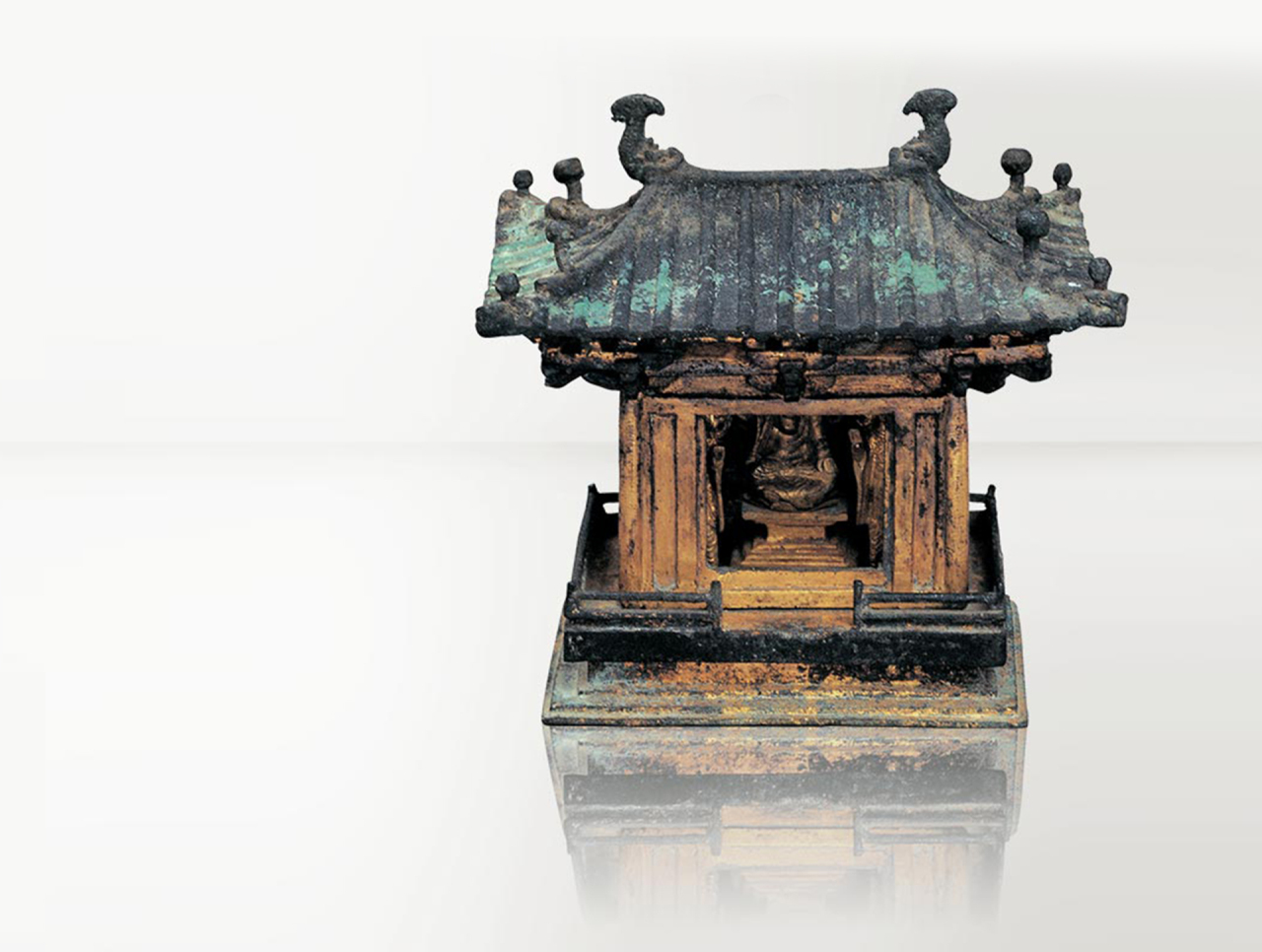 It is the first time national treasures will be put up for auction. The sale is expected to set a new record in the auction of cultural artifacts in the country.

The Portable Shrine of Gilt-bronze Buddha Triad, measuring 18 centimeters in height, is thought to have been made in the 11th or 12th century. It is a miniature version of a Buddhist shrine that enshrines a statue of Buddha. The estimated bid price is from 28 billion won to 40 billion won ($23.6 million-$33.7 million). 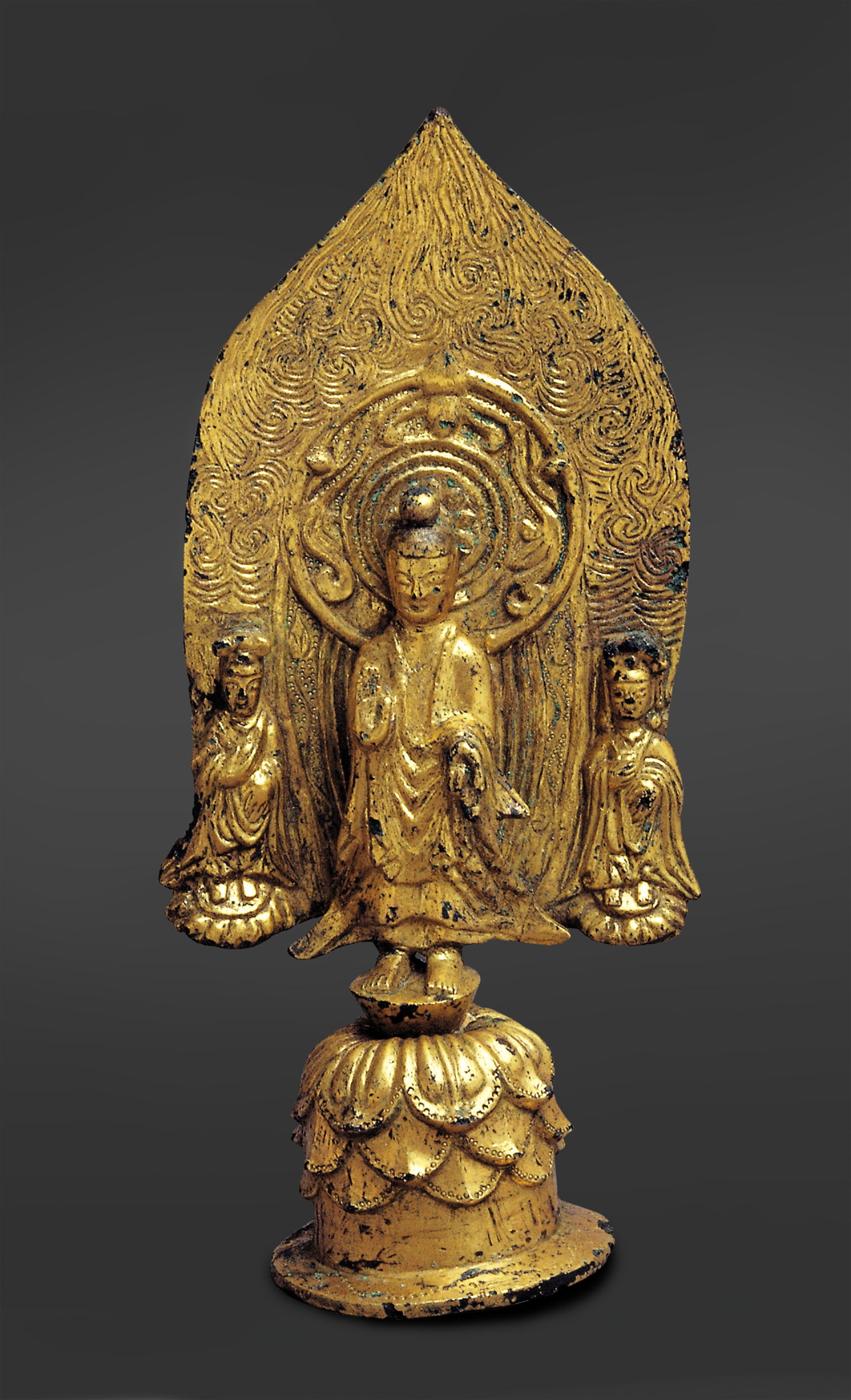 Faced with financial difficulties in recent years, the Kansong Art Museum has been selling works from its collection, including the two Buddhist-relevant artifacts that were put on auction in 2020.

When the works failed to find new owners, the National Museum of Korea later bought them for a total of nearly 3 billion won.

Concerning the two pieces expected to be sold at the upcoming auction, an official from the National Museum of Korea said that the museum was willing to bid for the pieces if, following its own evaluation process, they are deemed appropriate.

Considering that the state museum‘s average annual budget for purchasing artifacts is reported to be 4 billion won, how the museum will secure the artifacts is drawing keen attention.

All state-designated cultural properties are restricted from being sold overseas, but anyone can bid or purchase within the country, as long as they are reported in advance to the Cultural Heritage Administration.