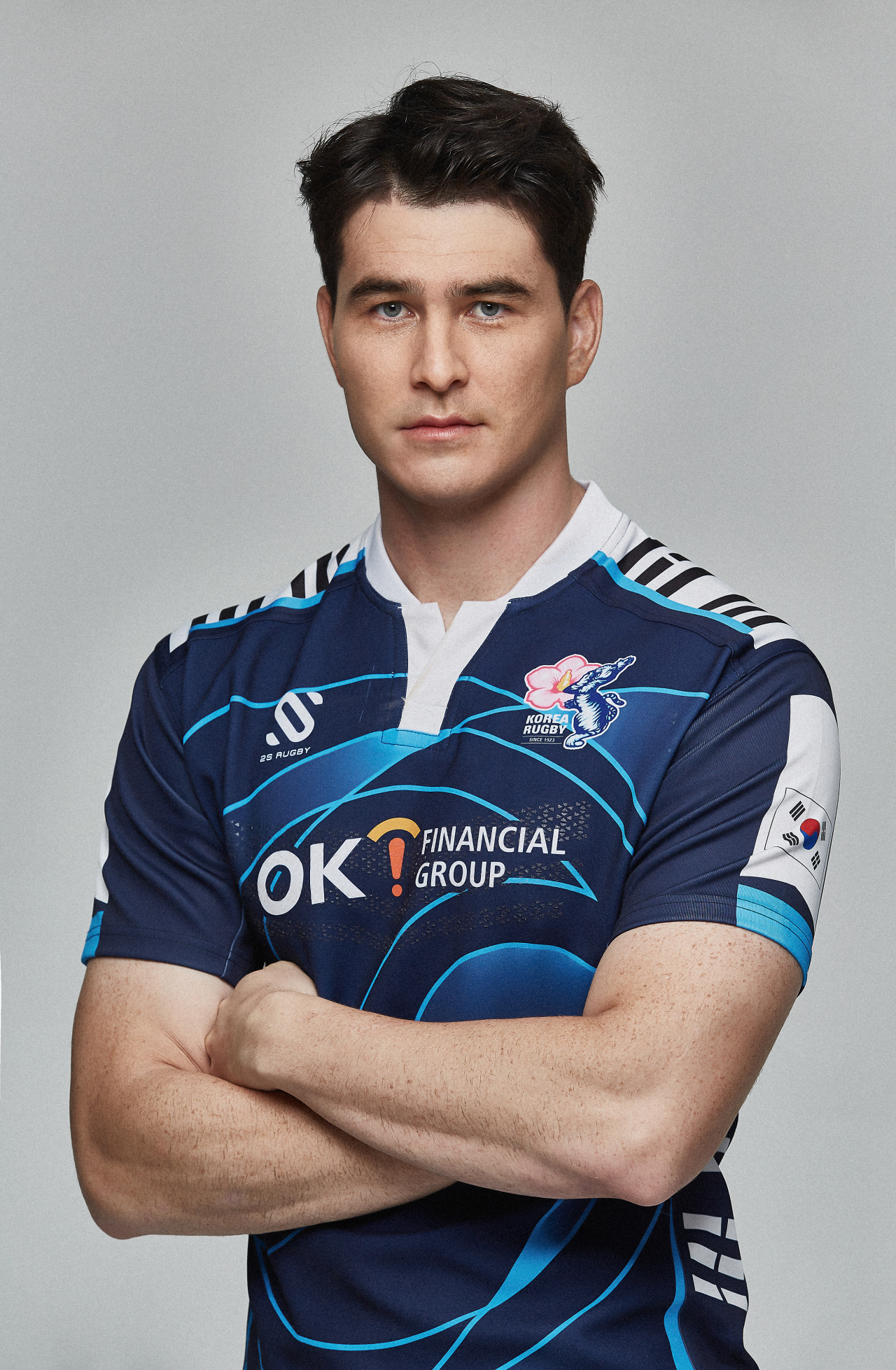 The award is the highest honor the school grants on its alumni, who presented excellence in their chosen field of endeavor and outstanding service to the community or profession, as well as devotion to SFS.

For Coquillard, the school thought highly of his efforts in South Korea’s national rugby team. In 2021, Andre represented South Korea in men’s rugby at the 2020 Summer Olympics in Tokyo, Japan. He made his debut as a member of the Korean national team in 2015.

Upon learning that he was this year’s recipient, Andre shared three key memories from the school. “Firstly, the broad curriculum I had as a child has helped me develop as a more well-rounded adult. Secondly, I started participating in well-administered organized team sports at SFS. Looking back, I think my love for team sports and the dream of becoming a professional athlete is because of my time as an SFS Crusader. Lastly, my classmates from 2001-2003 are still my friends to this day! Every single one of my friends from SFS that I am still in contact with is living their best life. I didn’t know it then, but it was a privilege to grow up alongside them, and unknowingly I believe we pushed each other in the classroom, in the gym and on the field to help each other reach our goals.”

Coquillard will address the graduating class of class of 2022 at the school‘s upcoming commencement in June. He will be added to the Wall of Honor on the campus.

Coquillard was born in Seoul to mother Kim, Dong-su, the first Korean fashion model to work overseas and a television and fashion personality of the 1980s and 1990s and father Norwell Coquillard from Chicago, Illinois, former chairman and president of Cargill Investment Limited and a Dartmouth College football player.

Coquillard lived and studied in Asia throughout his youth and attended Seoul Foreign School from 2001 to 2003.

In 2006 Coquillard started playing rugby at a boarding school in Canada and later at the University of California, Berkeley. He also played a season with the Seattle Seawolves, a US-based professional rugby team.

In September of 2021, Andre returned to the school and assisted with physical and health education classes.

Established in 1912, SFS is an international school in Seoul, South Korea. Home to 1500 students, SFS offers a 110-year legacy of educational excellence, it said.