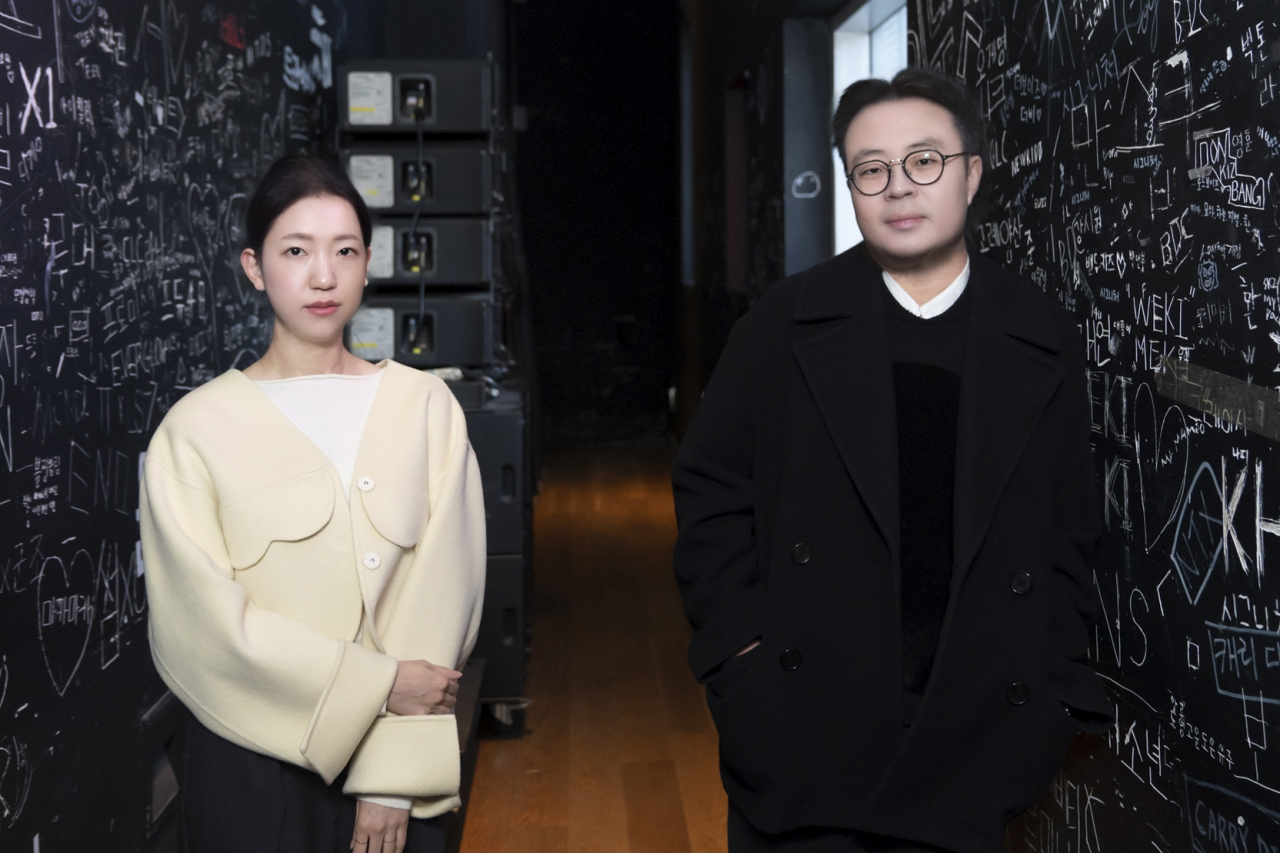 Premiering in November last year, the six-episode “Street Dance Girls Fighter” wrapped up with a record-high nationwide viewership rating of 2.3 percent, according to Nielsen Korea. The show captivated viewers by introducing passionate and talented dance crews of high school girls, who battled in multiple stages of fierce competitions to win a top prize of 10 million won ($8,400).

“Producing ‘Street Dance Girls Fighter,’ I was impressed by teen dancers’ skills and their abilities to choreograph movements, which were comparable to those of top-tier female crews that appeared on ‘Street Woman Fighter,’” Kwon Young-chan, the chief producer of the two dance survival programs, said in an email interview with The Korea Herald.

Kwon had no doubts about producing a spinoff, as accumulated views for YouTube clips related to “Street Woman Fighter” had already surpassed 300 million. He also thought “there were more talented Korean dancers to introduce” through the program after watching videos of teens‘ jaw-dropping dance techniques on social media, he said.

Yet Kim Na-yeon, producer of the high schoolers’ dance competition show, said she was uncertain at first about how to satisfy viewers’ high expectations in the wake of the immensely popular “Street Woman Fighter.” But the teen dancers’ seriousness about dancing and their professionalism in accepting the results soon gave her confidence, she said. 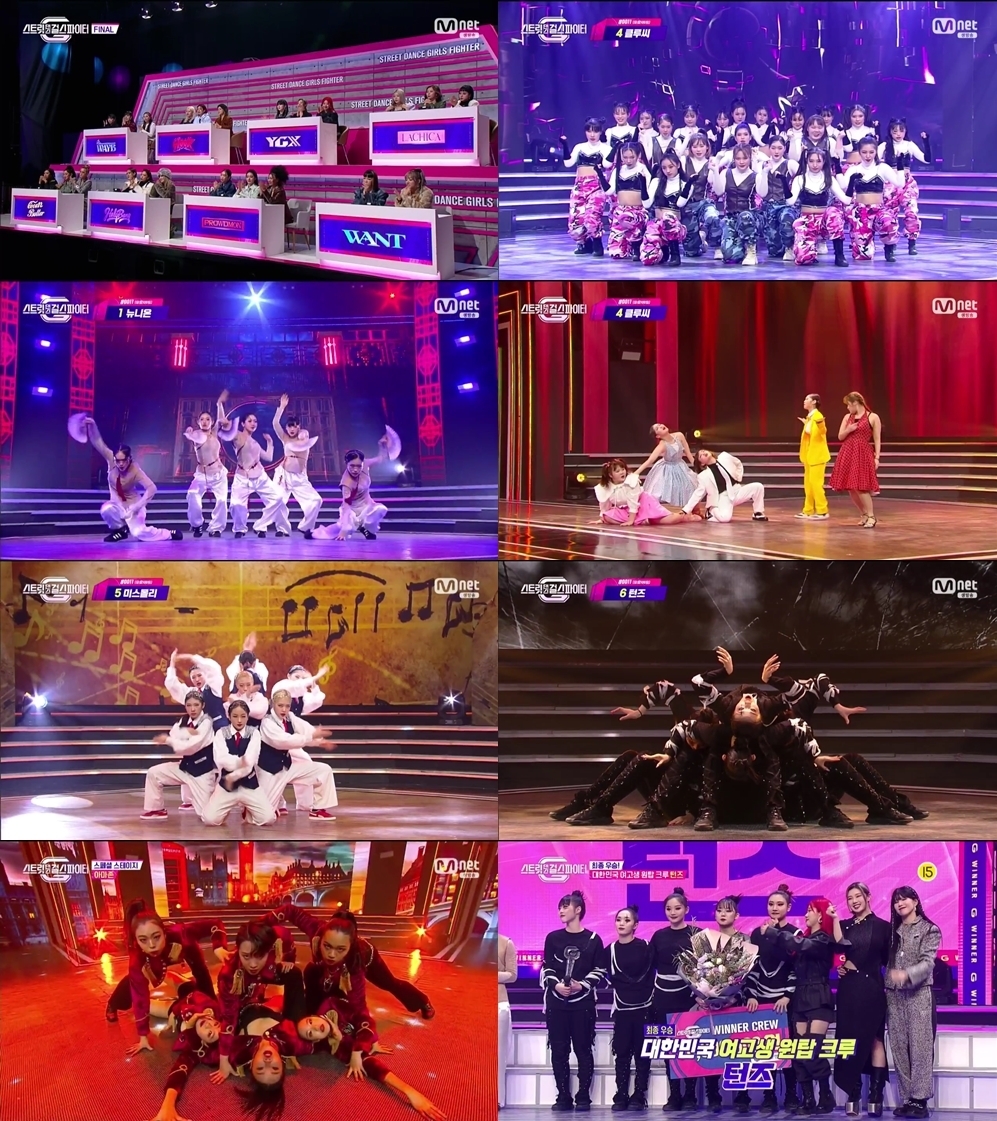 The final episode of Mnet’s “Street Dance Girls Fighter” (Mnet)
“The young dancers’ pure zest for dancing was incredible. I think their dance moves filled with passion were able to touch the viewers’ hearts. ... As a producer, I sought to offer the dancers an opportunity to show their skills and talents on the stage amid the losses and missed opportunities caused by COVID-19,” Kim said.

If there was one thing the program producers failed to satisfy with viewers, that would be the last battle between the dance crews K.L.W.C and Squid. Given the mission of creating a choreography for the opposing team, K.L.W.C gave a ridiculous crab dance choreography to Squid. Following the win that round, K.L.W.C moved on as one of the six finalists.

While some in online communities criticized K.L.W.C’s bad manners, others countered it was just strategy.

Attempting to settle the controversy, Kwon explained that the K-pop choreography creation mission was planned as a way to show the crews’ strengths and creativity. At the same time, he accepted the audience’s reactions and promised “healthier competitions” in upcoming programs.

Following The Korea Herald’s exclusive report earlier this month on Mnet’s plan to air a men’s version of the hit dance competition show this summer, the cable channel unveiled a short teaser for the upcoming “Street Man Fighter” toward the end of the last episode of “Street Dance Girls Fighter.” Kwon and the “Street Woman Fighter” staff are set to lead the program.

“‘Street Man Fighter’ is likely to be a different program, featuring male dancers’ unique characteristics, drama and dance moves. But since the detailed concept of the show has not been set yet, the panel of judges for the contestants is undecided as well,” Kwon said, also expressing his hopes to produce a boys’ version of the dance competition show in the future.