Nam June Paik Art Center in Yongin, Gyeonggi Province (Park Hyun-koo/The Korea Herald)
Korean-born video art pioneer Paik Nam-june will be remembered at the Nam June Paik Art Center that is commemorating the 90th anniversary of the artist’s birth this year with a number of special projects throughout the year. The artist died Jan. 29, 2006, leaving a legacy that continues to influence media artists today.

The museum, which the artist described as a “house where the spirit of Nam June Paik lives on,” will kick-start the yearlong celebration of Paik‘s legacy with the unveiling a new website where his video works, research about the artist and exhibition archives will be shared, open free to the public. The only art center dedicated to Paik, the Nam June Paik Art center was founded in Yongin, Gyeonggi Province. 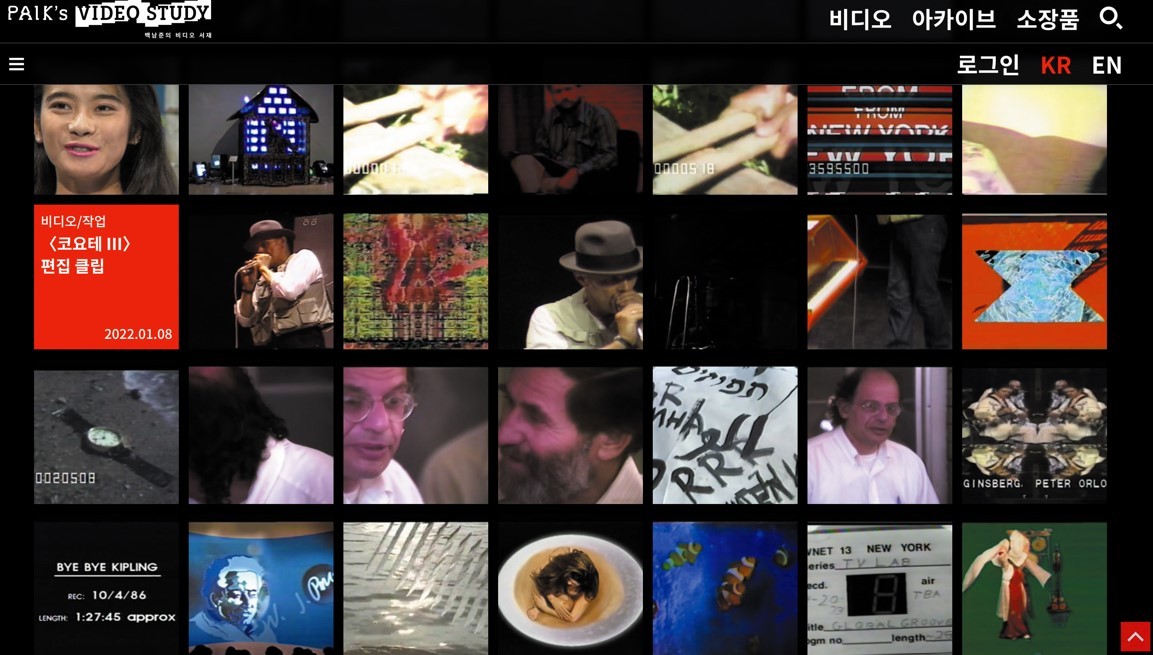 “We have prepared many special projects for this year in cooperation with other art institutes to commemorate the 90th anniversary,” Kim Seong-eun, director of the Nam June Paik Art Center, said in a press conference Tuesday.

The art center took the artist’s words “My Jubilee ist Unverhemmet” -- a phrase of English and German words that appeared on the cover of the 12-inch vinyl record published by Paik in 1977 ahead of his 45th birthday -- as the overarching theme for this year’s celebration.

During the first half of the year, the art center will showcase three major exhibitions: “Archaeology of the Avantgarde” and “The Last Consummate Second” in March and “Analog Immersive” in July. It will also present a special exhibition of the artist‘s works in November in collaboration with the Seoul Museum of Art.