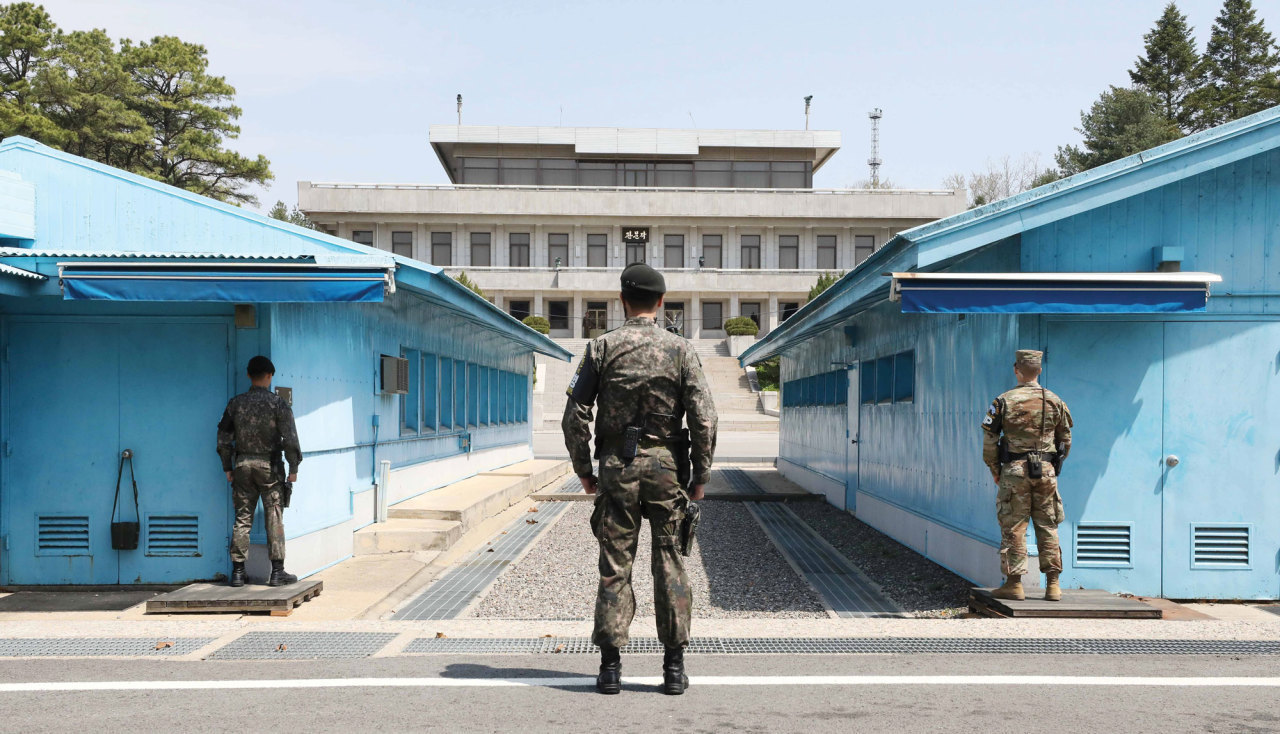 The UNC will discontinue the tour program to the Joint Security Area in the Demilitarized Zone (DMZ) separating the two Koreas, effective Tuesday, less than two months after it resumed the tours in line with the country's "living with COVID-19" scheme.

"UNC coordinated this suspension closely with the Ministry of Unification, and remains committed to supporting ROK government efforts to preventing the potential spread of COVID19," the command said in a statement, using the acronym for South Korea's official name, the Republic of Korea.

The UNC oversees activities in the DMZ. It enforces the armistice agreement that halted the 1950-53 Korean War. (Yonhap)