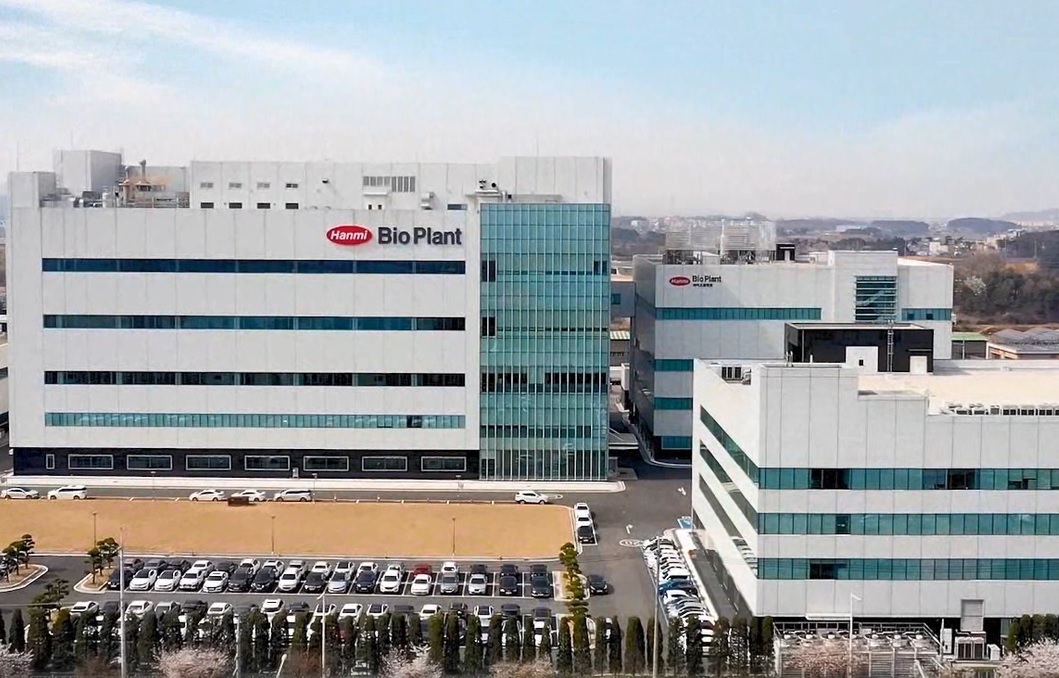 The two Korean firms have begun the optimization process for transferring technology and setting up production facilities to manufacture the Indian-developed vaccine, according to Hanmi Pharmaceutical.

Under the agreement, the Hanmi Pyeongtaek bio plant will begin producing ZyCoV-D from the second quarter with the two companies aiming to manufacture up to 80 million doses per year. Both sides will sign a new contract for the mass rollout of the vaccine.

Approved by the Drugs Controller General of India in August for emergency use, ZyCoV-D is the world’s first DNA vaccine. As it is not sensitive to temperature, unlike other mRNA vaccines, the Indian vaccine can be stored at between two to eight degrees Celsius. It can also be stored at 25 degrees Celsiusfor three months, allowing for longer stability in global supply.