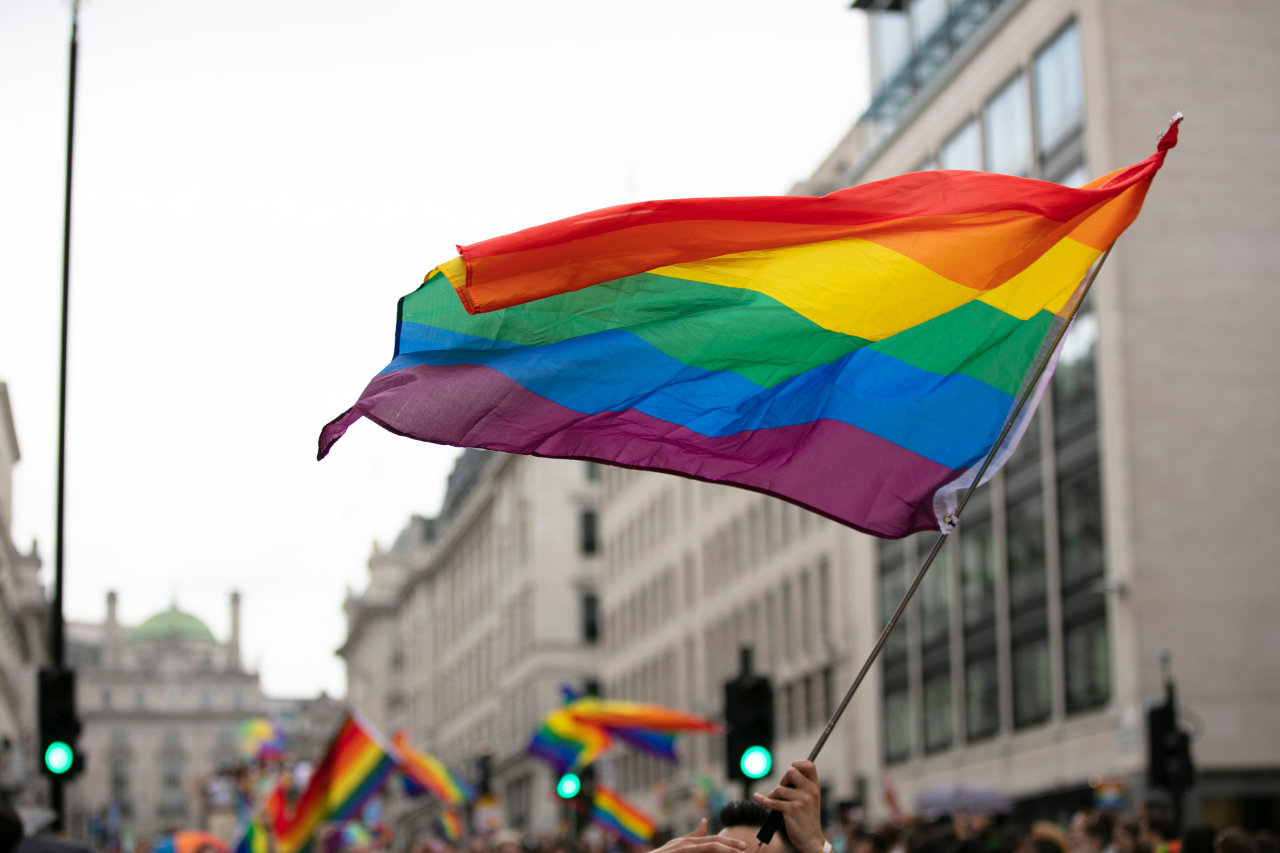 The rainbow flag, a symbol of queer pride and LGBTQ movements (123RF)
A rendition of Lady Gaga’s LGBT anthem “Born This Way” with a missing lyric by a South Korean group on New Year’s Eve has caused controversy, with experts calling it “LGBT erasure.”

During an annual year-end bell ringing ceremony held by the Seoul Metropolitan Government, which aired on YouTube and city-funded broadcaster TBS, dance group Lachica delivered a performance that included a short version of “Born This Way” – a 2011 hit single by Lady Gaga.

While many viewers praised their performance, some -- most of them members of the LGBT community--noticed a missing lyric: “No matter gay, straight, or bi, lesbian, transgender life.” 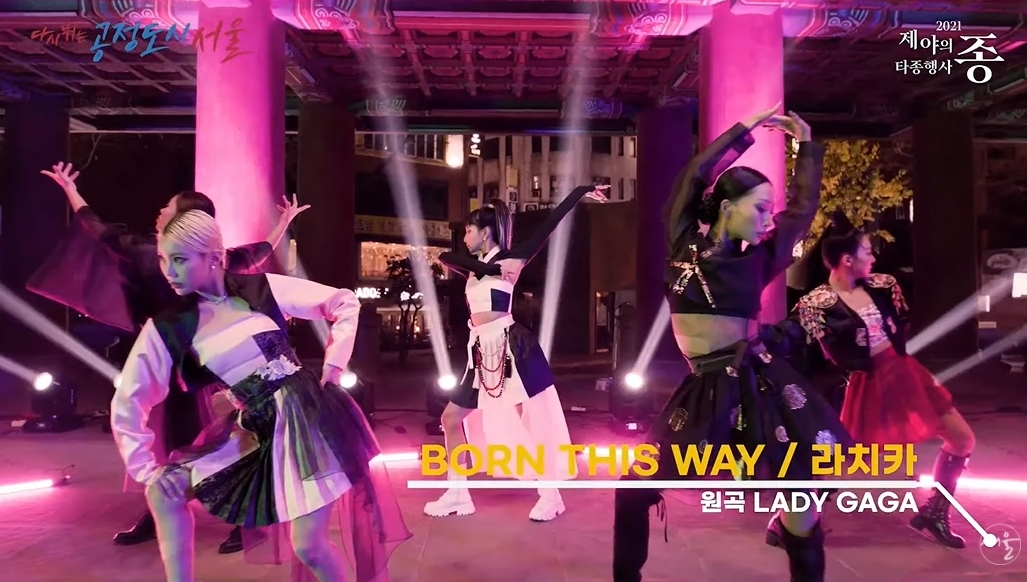 Dance group Lachica performs "Born This Way" during last week's year-end bell-ringing ceremonies. (Seoul Metropolitan Government's YouTube channel)
“Lady Gaga is a musician who has received great support from sexual minorities since her debut. ‘Born This Way’ is the biggest gay anthem of the 2010s, and one of the most meaningful songs in pop music history for LGBTQ community,” music critic Jung Min-jae told The Korea Herald.

“As the most crucial lyric of the song was omitted, it is understandable that people are angry,” he added.

A senior Seoul city official told The Korea Herald that the local government was not involved in the decision to edit out the line.

“We did not make the decision. We hired an outsourced company to deliver an uplifting year-end show and were recommended Lachica,” the official said.

The team performed a similar version of the song with singer Jo Kwon for Mnet’s dance survival program “Street Woman Fighter” back in October.

A source close to the show told The Korea Herald that the song was presented by the dance group as it was, considering the air time devoted to their slot.

Though it remains unclear why the song’s crucial lyric had to be omitted in the first place, it is the latest example of “discrimination” against sexual minorities, said Kim Ji-hak, the head of nonprofit organization Diversity Korea.

“In South Korean society, there are still attempts to filter out or erase the identity of sexual minorities in the media. When ‘Bohemian Rhapsody’ aired during the Lunar New Year holiday, kissing scenes between men were edited out.”

A kissing scene between a straight couple was aired at that time, however. The move saw TV broadcaster SBS face criticism from the National Human Rights Commission of Korea, LGBT rights groups, as well as Adam Lambert, a guest vocalist on the rock band Queen.

An SBS official said that the broadcaster tried to take a lot of the criticism into account. “Some members of the Korea Communications Standards Commission said rules need to reflect the changing times. The second screening wasn’t scheduled during a prime time slot to ensure as little editing possible,” the official said, referring to the country’s media advisory body. 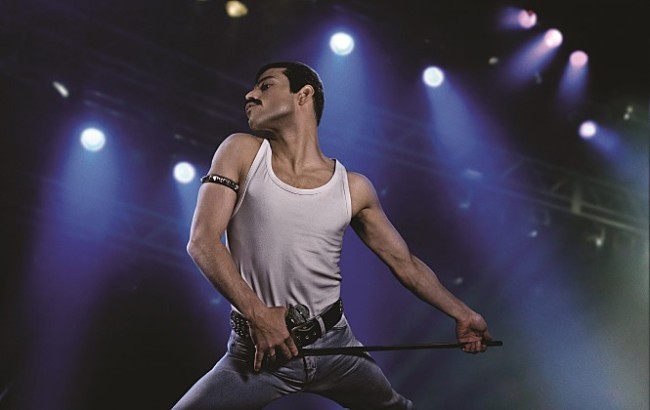 “In the subtitles, they also opted for a literal translation of a lyric about drag queens and just translated it as ‘don’t get dragged,’ as if they had no idea what a drag queen is,” Kim said.

“They wanted to consume popular cultural content but the message of diversity and acceptance for sexual minorities was absent.”

“When the performance aired on Mnet, it was interpreted as ‘a song for freaks.’ And the fact that this interpretation was repeated without second thoughts makes this something close to a censorship of sexual minorities,“ the photographer said.

Jung, however, said, it is important to understand the causes and effects of the issue surrounding Lachica’s performance of “Born This way.”

“If the Seoul city government only allowed Lachica to deliver the same performance the group has been doing before, there does not seem to be an issue.

“It is also worth noting that when the team performed the song on Mnet, they took to the stage with gay dancers, which shows that they did not completely ignore the song’s message.”

This is not the first time the Seoul city government has been accused of discrimination against sexual minorities.

In November, the city‘s own human rights commission ruled that the city’s decision to not allow the Seoul Queer Culture Festival Organizing Committee’s application to establish a non-profit foundation was “discrimination against sexual minorities without a reasonable cause” and “an infringement on their freedom of association.”