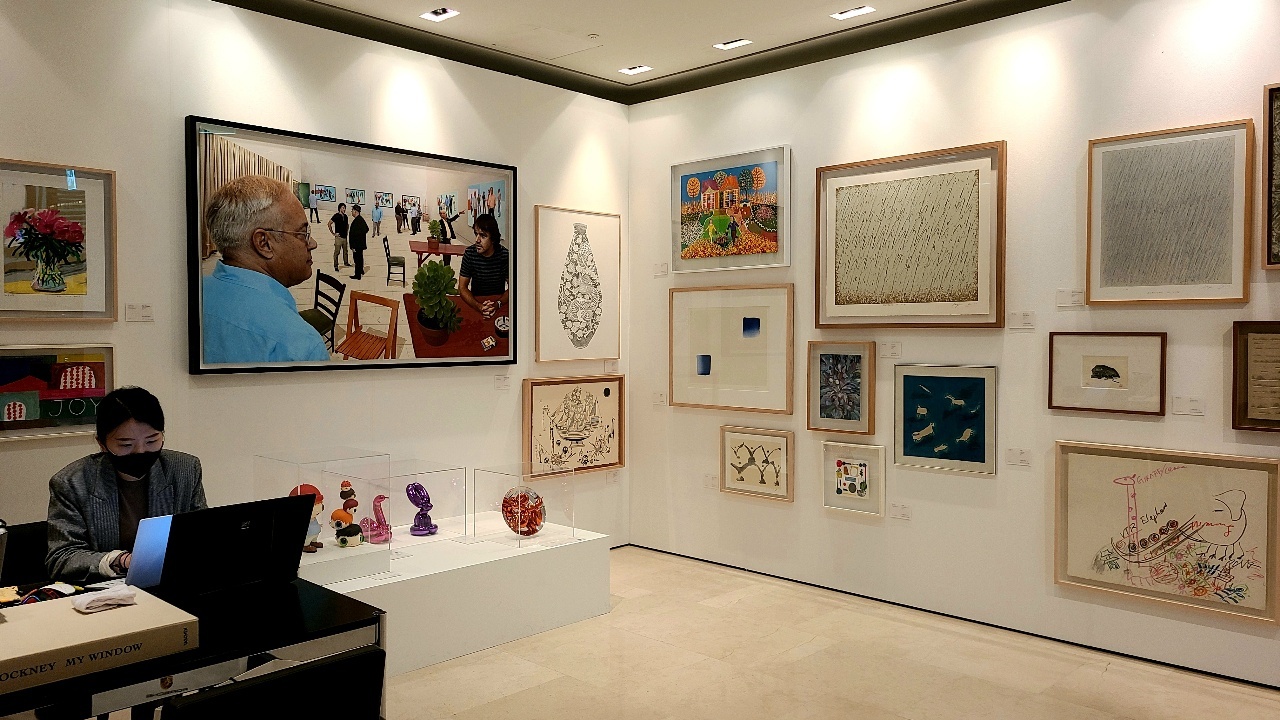 The department store operator will purchase 28 billion-won ($23.6 million) of new shares issued by Seoul Auction, according to a DART announcement posted by the two firms on Wednesday.

When the acquisition is finalized on Jan. 6, Shinsegae will own a 4.82 percent stake in Seoul Auction. The firm is currently the largest art auction house in South Korea by the amount of bids closed, with an estimated 38 percent market share.

Shinsegae plans to use Seoul Auction’s vast network of renowned artists and collectors to expand its art selling business.

“We decided to invest in the company to stably source artworks and offer new art related businesses to our customers,” a representative from the department store said.

Shinsegae and Seoul Auction said it will exchange technology and networks in NFT and metaverse fields, while securing intellectual property that can be distributed on the two platforms.

With young collectors growing in South Korea, Shinsegae is upping efforts to strengthen its art business. The group reportedly strengthened its art gallery team consisting of professional art curators this year, while added “art exhibition and sales” as one of its business areas this March.

According to the Korea Art Price Appraise Association, a total of 296.8 billion won of artworks were sold through auctions as of November this year, up 157.4 percent from the previous year.