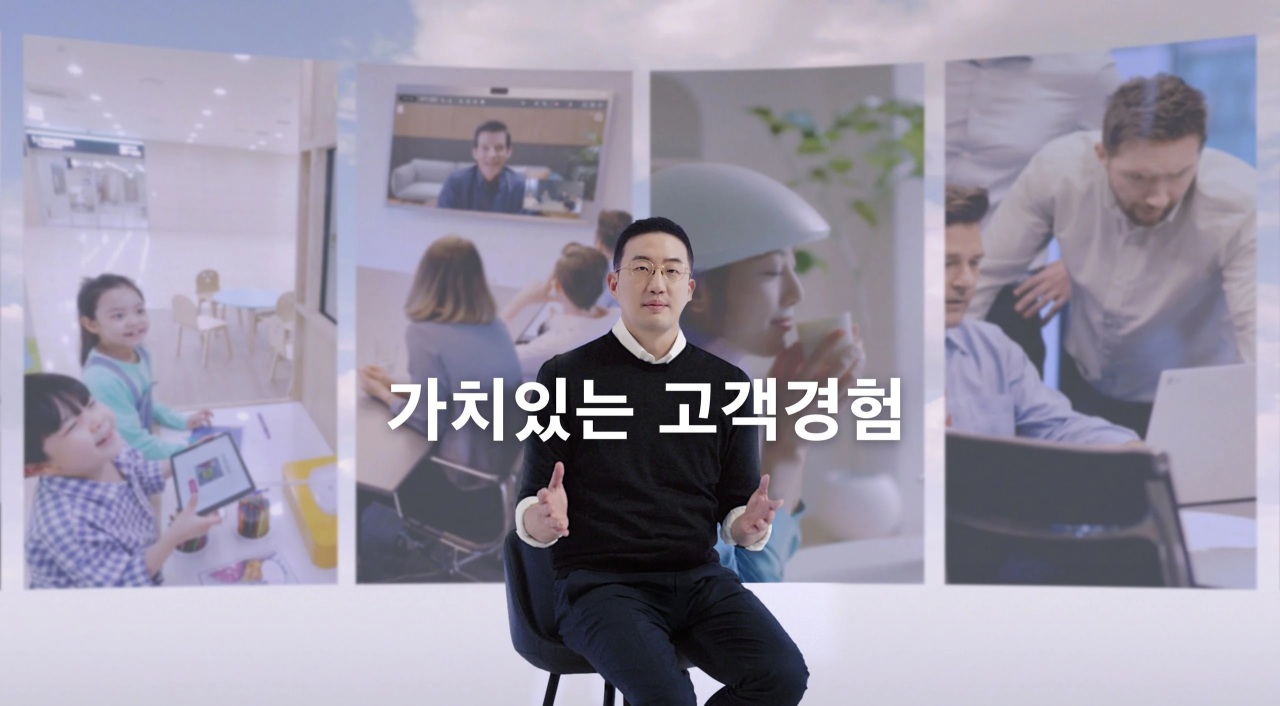 Before the pandemic, local conglomerates typically held year-end or kickoff meetings by gathering executive members at a large auditorium, with the CEO addressing the company’s new vision for the next year.

But with strengthened social distancing rules as well as transforming work cultures led by young CEOs, companies are minimizing their year-end or kickoff meetings.

According to Samsung Electronics, the company and its affiliates will not hold separate year-end meetings this year, but instead have kickoff meetings air online next week. Only a select number of executives will attend the meeting.

Samsung has not held a year-end meeting since 2014, when former Samsung Electronics Chairman Lee Kun-hee collapsed due to a heart attack.

Considering Samsung Electronics Vice Chairman Han Jong-hee will be at Consumer Electronics Show 2022, slated for Jan. 5 to 8, the CEO’s message will most likely be delivered by President Kyung Kye-hyun.

Hyundai Motor Group Chairman Chung Euisun has reportedly ordered the use of a metaverse platform for non-face-to-face kickoff meetings amid the continued pandemic.

Industry sources said since Hyundai Motor has tried out the test-driving of its performance sedan Sonata N-line on metaverse platform Zepeto in an industry first, the company’s interest in metaverse platforms may impact the way its employees work in the future.

Earlier this year, Chung Euisun delivered a New Year’s address virtually, stressing the coming year to be a great transformation with a new growth engine.

Meanwhile, some companies are getting rid of both year-end and kickoff meetings.

SK Group, which had not held a kickoff meeting this year, said its 2022 kickoff will be replaced with SK Group Chairman Chey Tae-won sending a New Year’s address to employees via email.

Instead of holding year-end and kickoff meetings, LG Group has been encouraging its employees to spend their annual leaves in the last week of December.