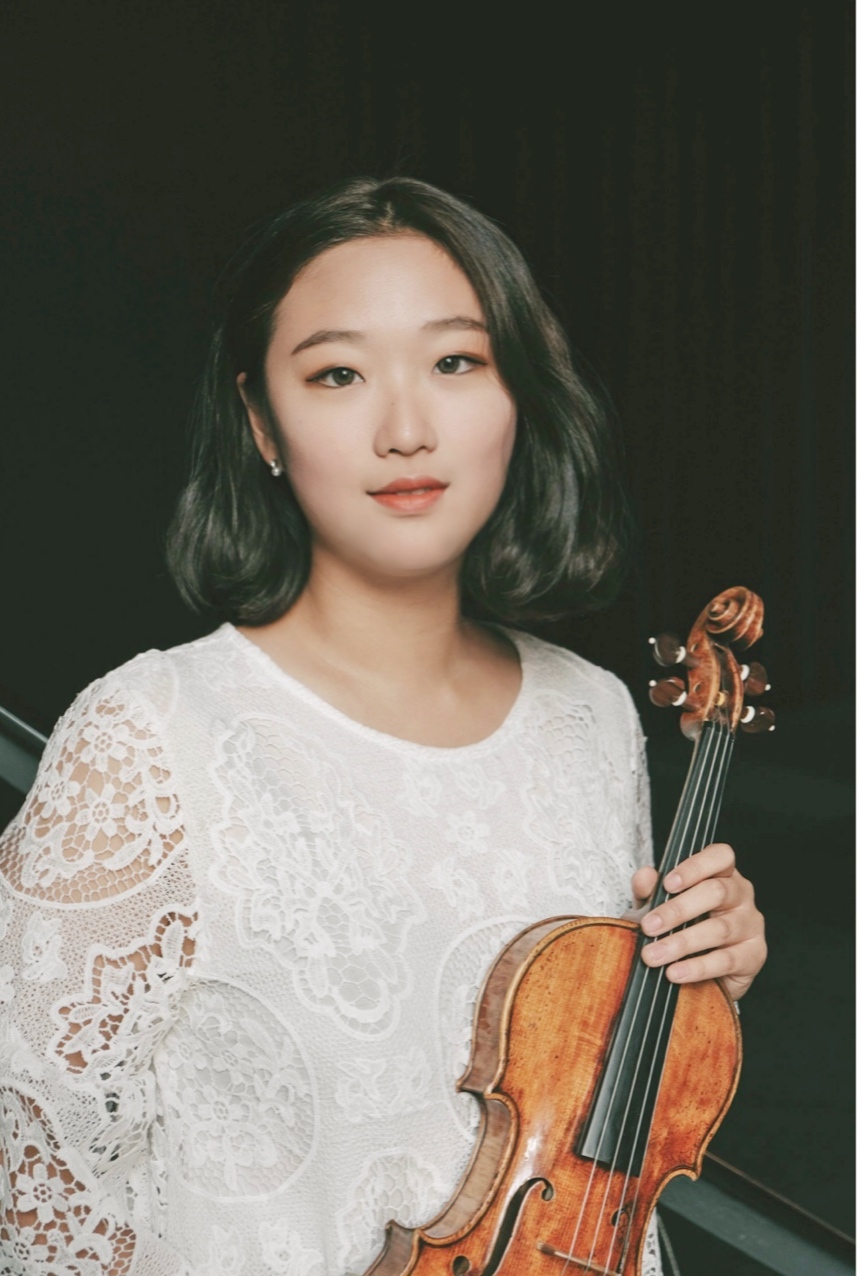 The magazine announced the list of honorees through its annual Gramophone Digital Special published earlier this month, featuring all of this year’s Editor’s Choice albums, Recordings of the Month and the winners of the recording categories of the Gramophone Classical Music Awards.

After being chosen as the magazine’s Recording of the Month in September, Park has been honored once again, along with pianists Andras Schiff, pianist Leif Ove Andsnes and Igor Levit. It was the first time a Korean musician’s album has been highlighted in the annual list from the magazine, according to MOC Production. 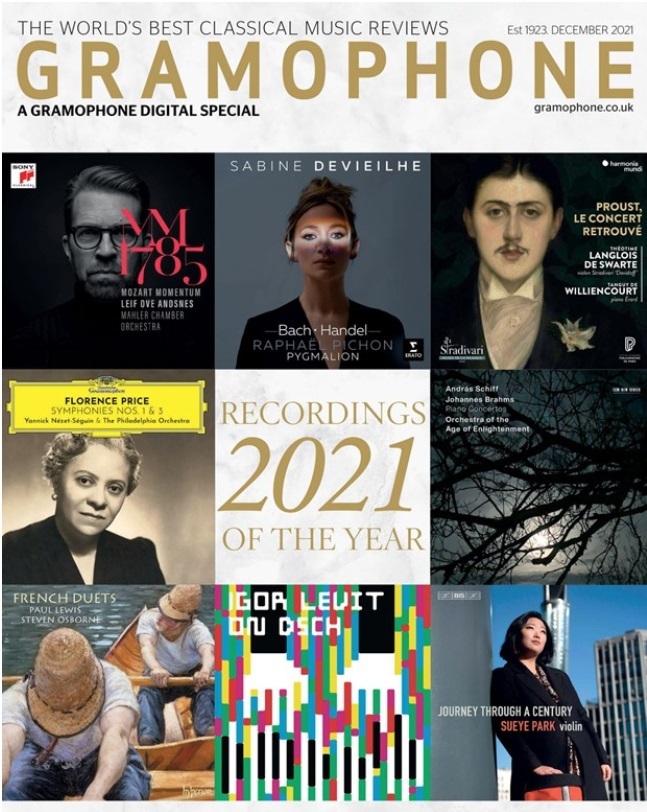 Cover of UK magazine Gramophone‘s Special Digital Edition (Gramophone)
“This is sensational! In welcoming Korean violist Park Sueye’s BIS album of the complete Paganini Caprices back in January 2018, I suggested that this excellent player countered the cliche of ‘Paganini as devil’ with an alternative image of Paganini as a seducer. Remarkable as that program is, ‘Journey Through a Century’ -- the 20th century, that is -- is finer still, and not only because Park is such an accomplished and imaginative player,“ writer Rob Cowen wrote in his review of the album for the magazine.

“Journey Through a Century” is the 21-year-old violinist’s third album. Released in July, it explores the repertoire for solo violin, and chosen works spanning a hundred years from Max Reger, Fritz Kreisler to Korean-born composer Isang Yun.

Park’s introduction to violin came when she was a four years old. Since 2009, she has studied with Ulf Wallin as his only student. As a soloist, she has performed with orchestras such as the Brandenburg Symphony, the Heidelberg Symphony, the Staatskapelle Weimar, the Bad Reichenhall Philharmonic and the Magdeburg Philharmonic. In 2011, she appeared as a soloist with the Komische Opera Orchestra in Berlin at the age of 11.

Park performed with the Seoul Philharmonic Orchestra in August, which is set to be released as an album next year. She is also preparing a solo album release and concerts in Korea in 2022.