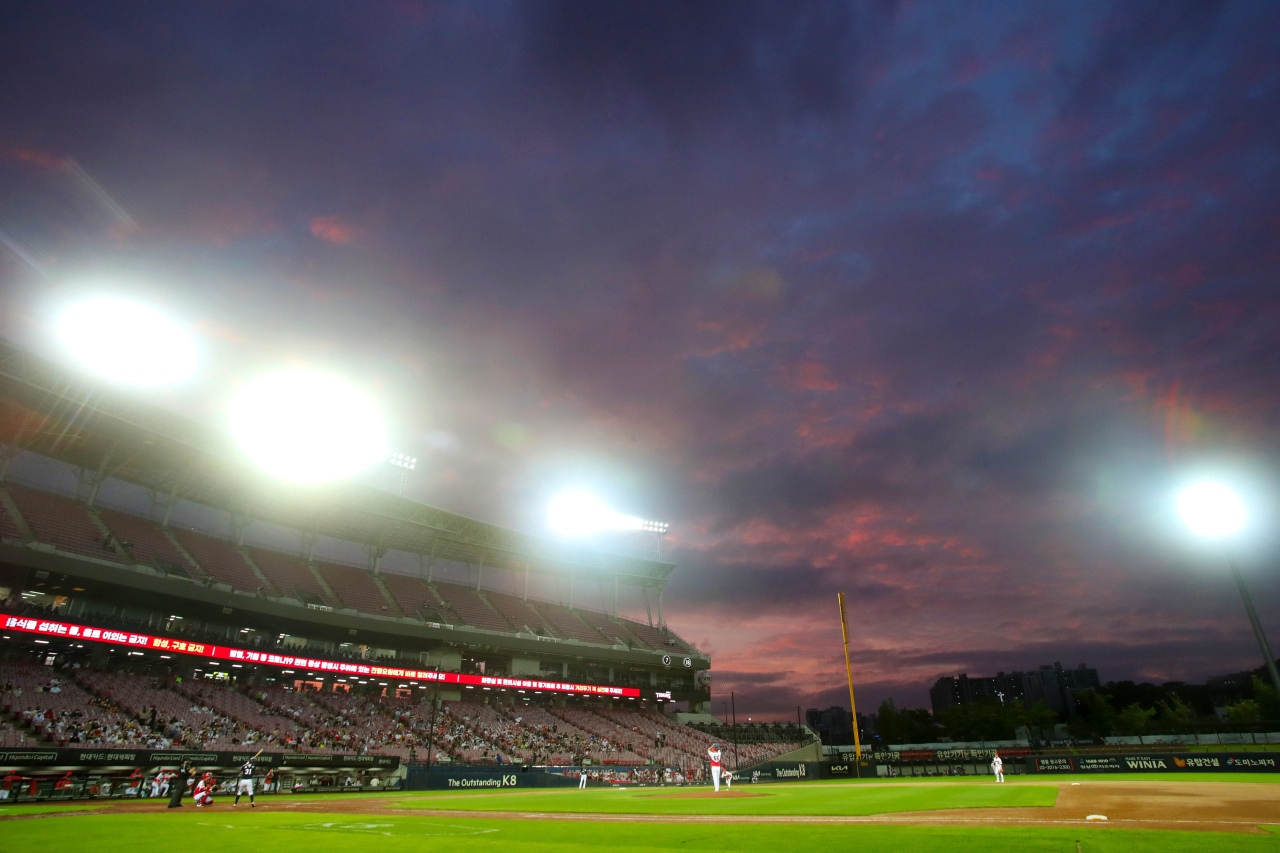 The SSG Landers of the Korea Baseball Organization (KBO) announced on Tuesday they signed Nova to a one-year deal at up to US$1 million, the maximum amount of money allowed for new foreign players. The 34-year-old right-hander will make $750,000 in guaranteed salary and $150,000 in signing bonus, and he can pick up an additional $100,000 in incentives.

The Dominican Republic-native was signed by the Yankees as an amateur free agent in 2004, and made his big league debut in 2010.

In his first full big league season in 2011, Nova went 16-4 with a 3.70 ERA in 28 games, and finished fourth in the American League Rookie of the Year voting.

He was traded to the Pittsburgh Pirates during the 2016 season. He stayed with the Bucs through 2018, and then went on to pitch for the Chicago White Sox in 2019 and the Detroit Tigers in 2020.

Nova has been pitching in the Dominican Winter League this year.

The Landers say Nova is an excellent groundball pitcher whose wealth of big league experience should bring stability to their rotation.

KBO clubs can sign up to three players from overseas, and no more than two pitchers. (Yonhap)