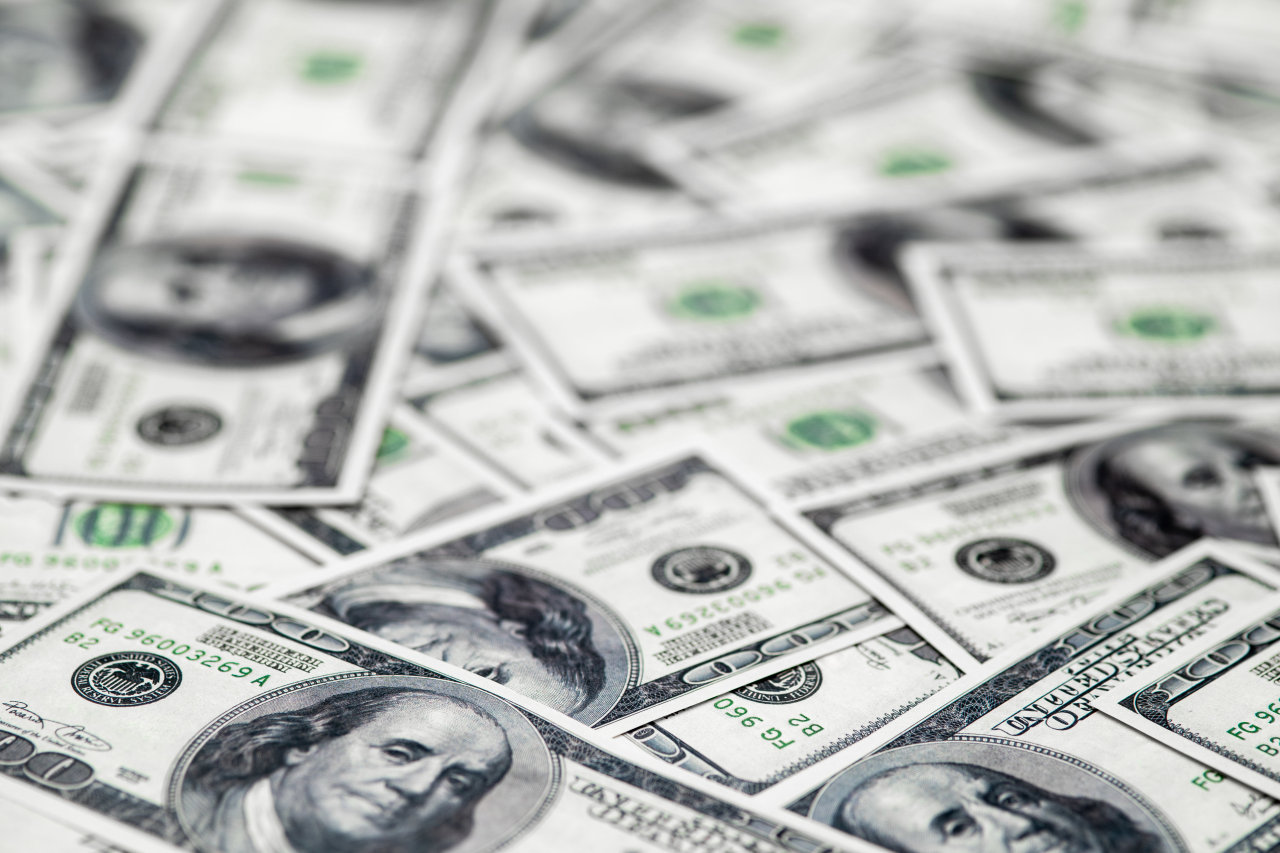 “We were asked to refer to 2019, when we used about the same 26 percent of the net income for dividend payments,” an official with knowledge of the matter said, referring to financial authorities, which routinely recommend a cap on dividend payouts from bank holding companies.

Since 2015, the cap had stayed between 23 percent and 24 percent, except in 2020, when it dropped to an all-time low of 21 percent because the four companies were advised to limit cash outflow amid concerns over the coronavirus pandemic.

The latest push to step up dividend payments is part of broader efforts to raise the cap to 30 percent of the net profit to better compensate and attract shareholders.

Meanwhile, foreign ownership of stocks in the four companies showed an on-year rise on bets local banking and financial stocks would pick up speed next year as the Bank of Korea is set to carry out another rate hike soon.