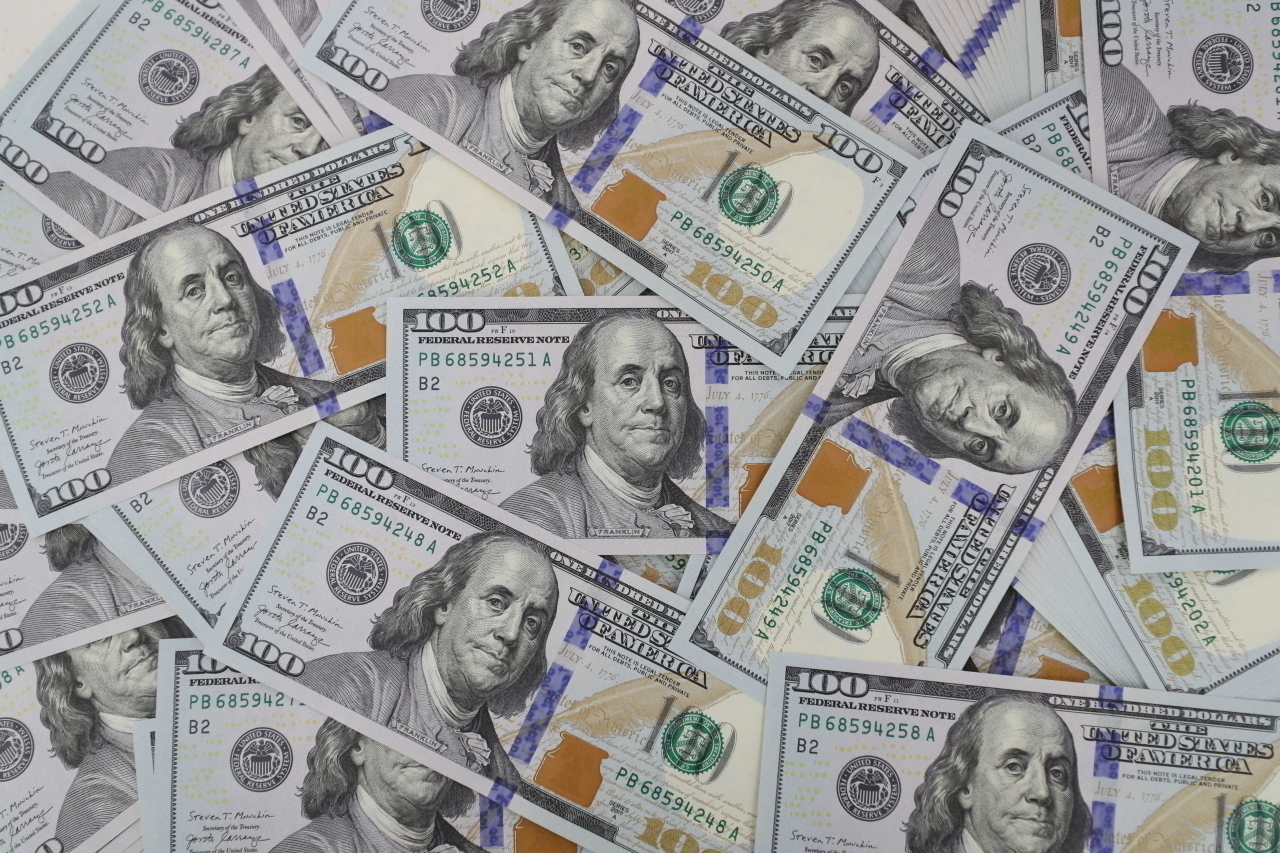 South Korean companies' overseas investments came to $17.01 billion in the July-September period, up 58.2 percent from the previous year, according to the data by the Ministry of Economy and Finance.

It marked the fastest on-year gain since the fourth quarter of 2016, when it grew 58.3 percent.

The third-quarter growth rate was also higher than a 30 percent gain three months earlier. In the first quarter of the year, overseas direct investment tumbled 23.4 percent on-year amid the fallout of the COVID-19 pandemic.

By sector, the country's overseas investment in the manufacturing sector climbed 7.3 percent on-year to $3.65 billion, and that in the finance and insurance segment shot up 84.6 percent to $7.19 billion.

But local firms' investment in the retail and wholesale sector tumbled 32 percent to $470 million.