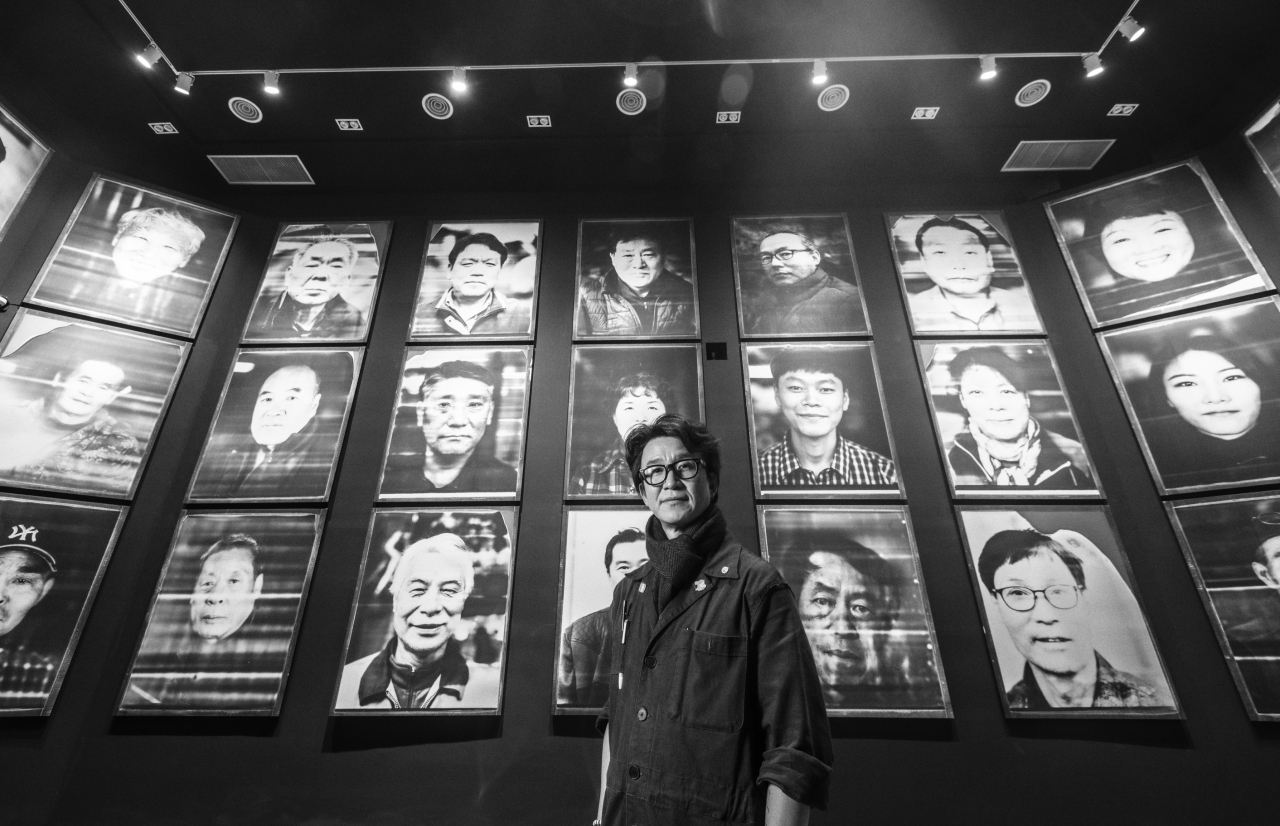 MJ Kim stands in front of his portrait photographs of everyday people. (MJ Kim)
Photographer MJ Kim’s life has been a wild roller-coaster ride. From studying film in London to landing a job with singer Paul McCartney, a partnership that would last more than 10 years, to taking photos of everyday people and making an award-winning short film, Kim, 49, has done it all. With irrepressible optimism and enthusiasm.

A soft bossa nova tune plays in Kim’s studio, his “man cave,” in the hipster neighborhood of Seongsu-dong in Seoul. The white walls of the room with high ceiling are covered with photographs -- a portrait of a metal worker in Euljiro who became a good friend, still-life photos of trash (he is planning an exhibition of still-lifes of the trash he produces), and, of course, portraits of instantly recognizable international celebrities.

“Today is an important topic. By how we live today can change tomorrow,” Kim said while talking about the title of his upcoming exhibition. He has tentatively titled the show, which records the transformation of the US military base in Yongsan into a park, “Recalling the past and dreaming of tomorrow, looking at today.” It is inspired by a line from the great Indian playwright Kalidasa, he explained. “I came to realize that investing in today is the only sure investment toward changing tomorrow, as I was about to hit my 50s,” he said. “Now, every day is precious.”

“When life gives you lemons, make lemonade,” a saying goes. And that is exactly what Kim has been doing with his life which, according to his own account, has seen its fair share of ups and downs.

After failing to get into university in Korea, he ended up studying film in London. When his lack of proficiency in English became a major obstacle while working on group projects required for film studies, he took a detour into photography, just so he could earn course credits.

“There was no need to be stressed out about English,” he said. “I could take photos by myself and go into a dark room to make prints, by myself.” Just as he was getting into photography, the Asian financial crisis of 1997 hit and he had to quit school.

He took on odd jobs to stay on in the UK and was eventually hired as a photo intern at a small press agency. “I didn’t have a dream or passion for photography at the time. At first, it was just a way to survive,” he said. 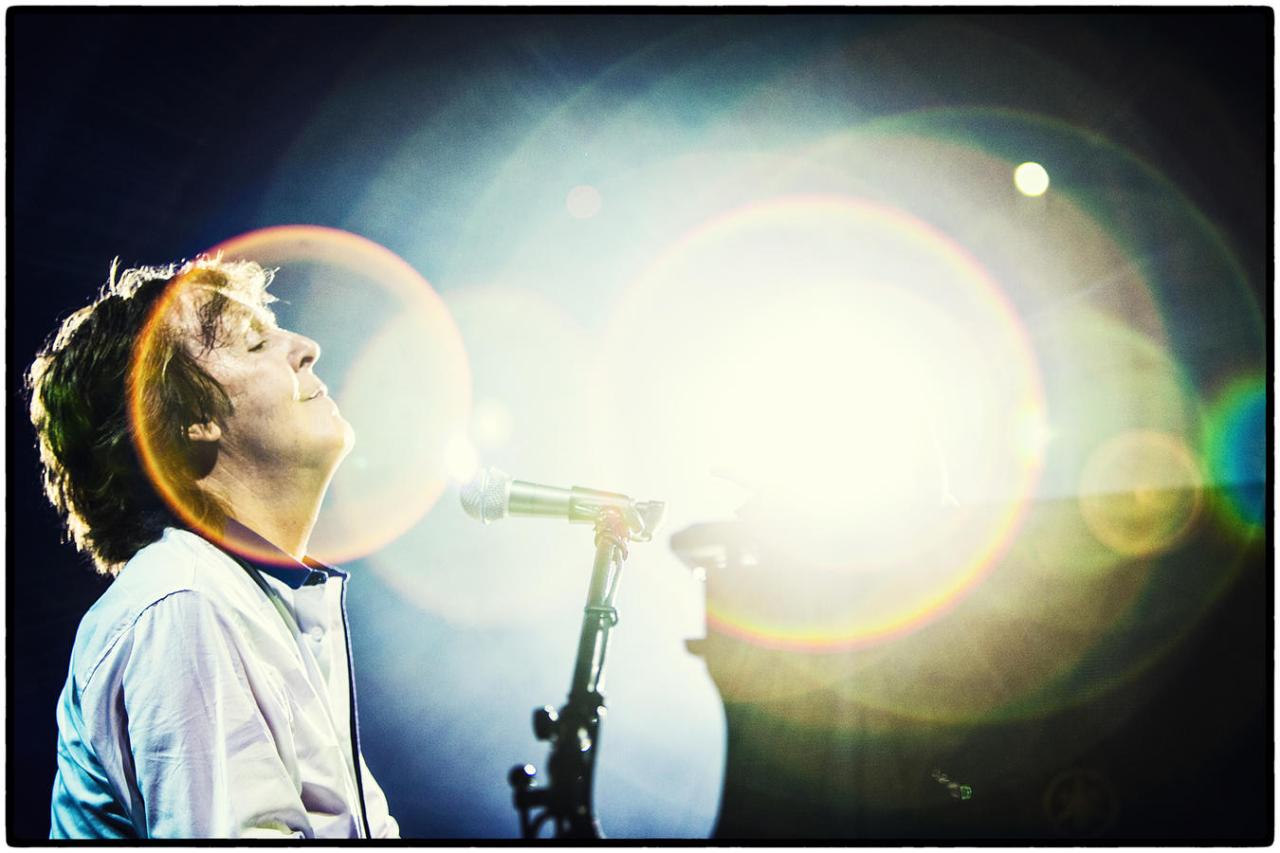 Singer Paul McCartney (MJ Kim)
Then came the celebrity boom of the early 2000s. He had just moved to Press Association when there was a sudden explosion of entertainment news. “Journalists didn’t really like to cover show business news. I volunteered to do it because, for me, it was a matter of survival,” Kim said of his early days as a celebrity photographer. Soon, he found himself working on the red carpets of Cannes, the Oscars and the Venice film festival. 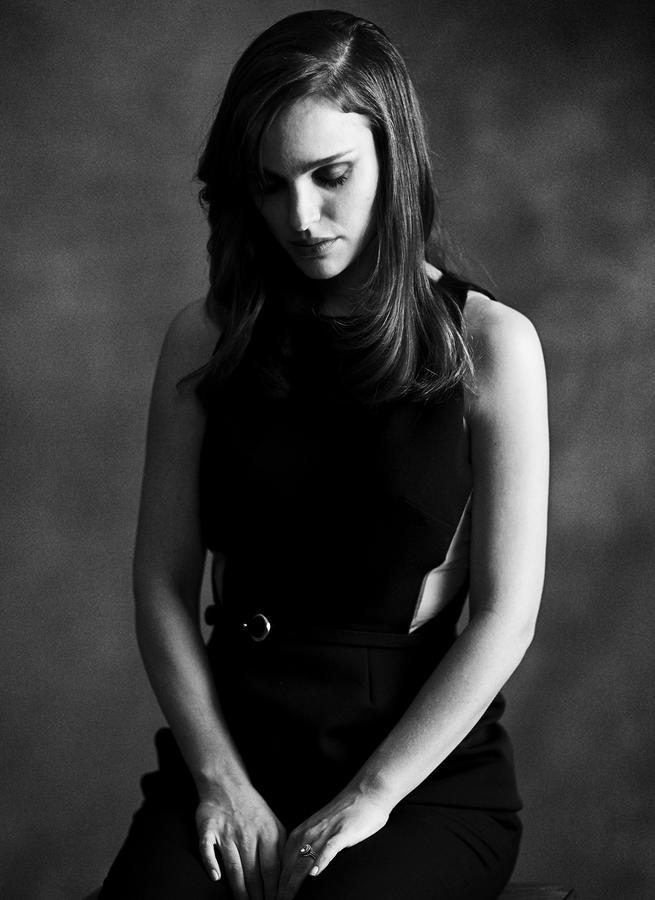 Actor Natalie Portman (MJ Kim)
He then began taking portraits of less famous actors at the festivals, who were less busy, and came to develop an interest in portrait photography.

He subsequently moved to Getty Images where he continued to explore portrait photography of the rich and famous. 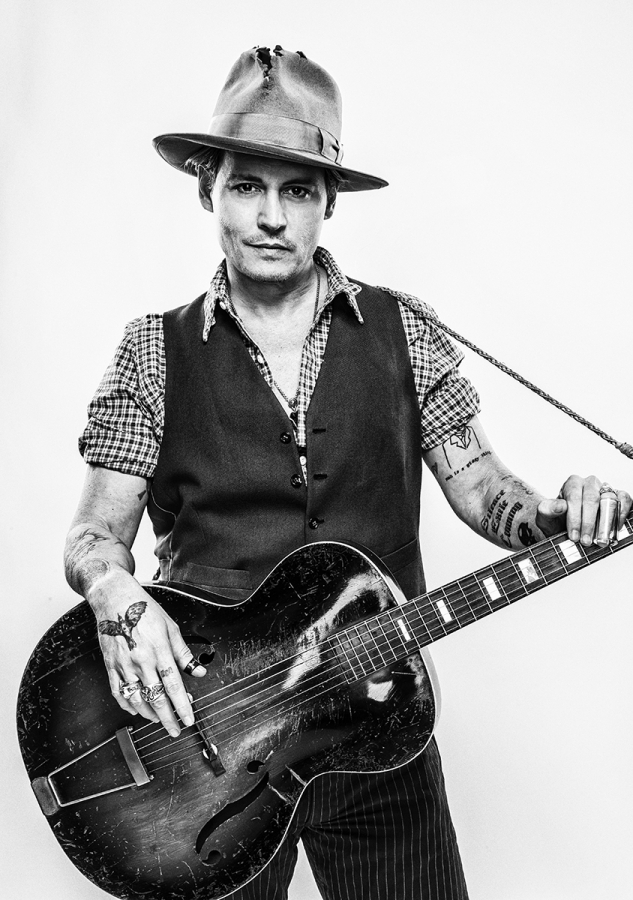 Actor Johnny Depp (MJ Kim)
That Kim is a photographer to celebrities is a well-known fact, but that he has, of late, been taking portrait photographs of ordinary Koreans is perhaps less well known.

It began with a six-month project commissioned by Baedal Minjok, a delivery app company, to photograph workers in Euljiro area, once a vibrant neighborhood of small metal workshops and such. The area has seen its better days and the skilled workers who were the life force of the secondary industry are largely on their way out.

Kim said he would accept the offer on condition that the company pay for his lodging in Euljiro and dining with the workers. He lived among the would-be subjects of his photographs and for the first three to four months, just ate and drank with the workers, getting to know them.

He then identified himself as a photographer and said that he would like to take photographs of people in Euljiro. He took to using a film camera over a digital camera. “It did not seem right to use a digital camera to shoot, review and delete all too easily when I saw their injuries and severed fingers,” he said.

Photographing celebrities typically involved taking photos that made them look good, Kim said. But taking photographs of ordinary people was quite something else.

It involved a lot of questions and answers and, eventually, deep conversations developed with the subjects. “People opened up without realizing it. They talked about things that they had not talked about with others and would begin to cry,” Kim said.

Their emotions drawn out in this manner, Kim saw expressions that he had not intended to create.

The Euljiro project led to a project photographing 1,000 employees of Baedal Minjok and other similar projects at Samsung Semiconductor and Naver Labs.

“I began to realize that taking photos while communicating with the people may be the essence of portrait photography,” Kim said. “Now I sit down with each person for 20 to 30 minutes, just the two of us. No one else is allowed in,” said Kim, likening his shoot to a session with a psychologist.

The easiest, yet the most important thing in portrait photography is empathy, Kim said. In this respect, his own life’s trajectory is a big asset. In overcoming the many challenges in his life, he has experienced failures and setbacks, made mistakes, enjoyed success and suffered indignity and embarrassment. And all these experiences have endowed him with a great capacity for empathy.

In photographing everyday people, Kim feels he has created a happy memory for them. “When they are tired and discouraged, they can look at the photo of themselves smiling brightly and tell themselves that they do have happy memories and find consolation. Perhaps they can find the courage to pull themselves together, try a bit more. I hope my photographs do that for them,” Kim said.

It has been Kim’s experience that when one door shuts, another opens.

When the pandemic hit and the world came to a standstill, Kim finally found time to work on his passion that had been put on hold while he globe-trotted with celebrities.

He is now working on turning his award-winning short film “Juicy Girl,” based on the brutal murder of a Korean woman by a US soldier in 1992, that was completed just before the pandemic hit, into a feature-length film.