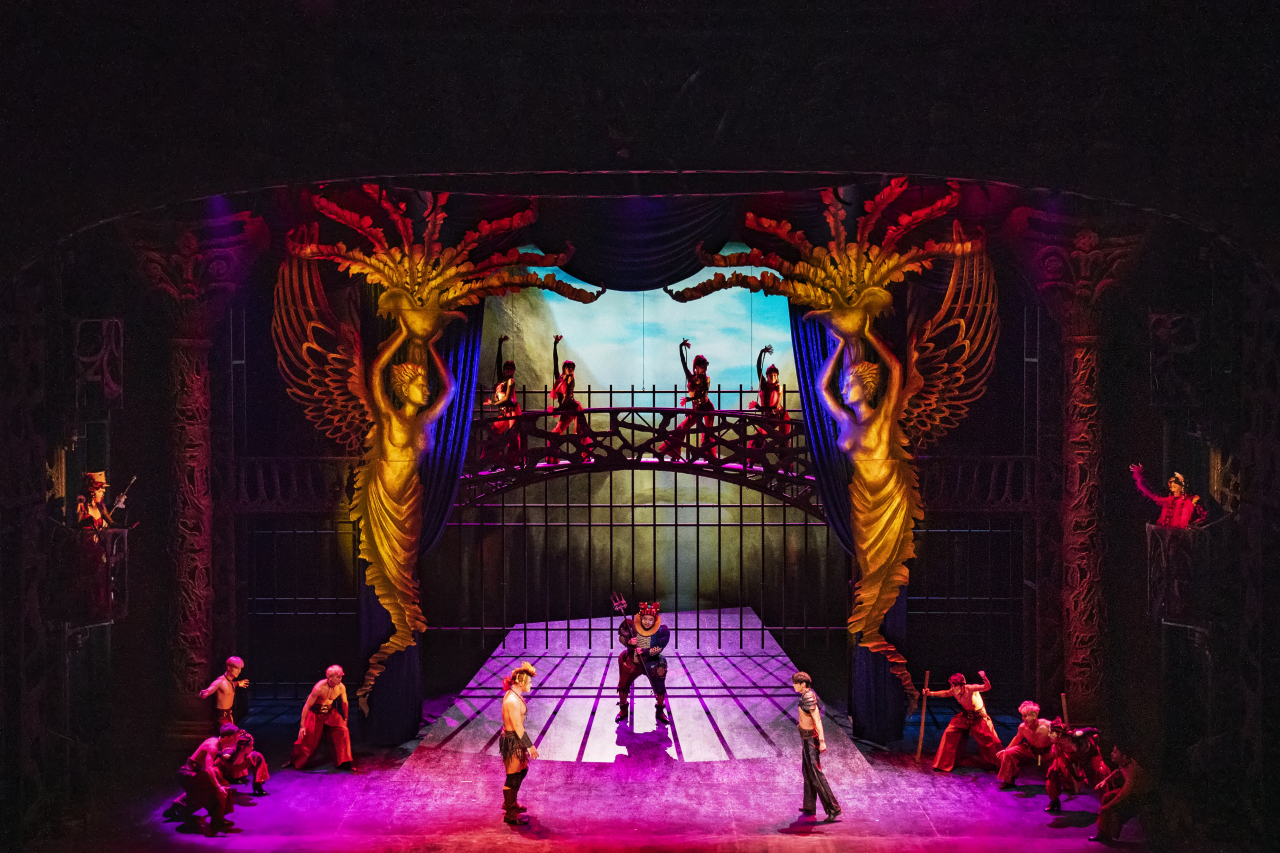 
On the first Saturday of December, it was another full house for the musical “Frankenstein” at Shinhan Card Hall, a space dedicated to musicals within Blue Square. In its fourth run, the Korean original musical written, composed and produced by Korean creators, has attracted roughly 500,000 people since its 2014 premiere.

Among the theatergoers that day were several foreigners with limited understanding of Korean -- a newly dispatched US soldier and several English teachers, one of whom had traveled all the way from southern Daegu to see the show.

Christina MacIsaac, an English teacher living in Korea, gave Saturday’s performance a four out of five stars, saying that even though she didn’t understand many of the lyrics, she “enjoyed the dances, music and the use of lighting on the set.

“If you enter a show knowing that you won’t understand the language, you won’t be stuck trying to figure out the dialogue. Your focus can be on the dances, music, and artistic design of the show, which are beautiful art forms,” MacIsaac said after the show.

Similarly, Jessica Edwards, who has been living in Korea for 10 years and has watched more than two dozen musicals in Korean, gave the show 4 stars for very similar reasons. She knocked off that final star because of the show’s decision to frame Anri as a fighter and the historical inconsistency of the music and costumes.

Craft Tabhiha, another English teacher who traveled from Daegu, said she would give the full stars for the musical because the majority of the cast gave a performance that she could follow and enjoy even without understanding the words.

“Frankenstein” takes its inspiration from the 1818 novel of the same name, written by English author Mary Shelley. The musical deviates from the novel’s narrative, however, with the introduction of a twist in the second act, which appeared to confuse many of the non-Korean audience members.

Even so, Lynn, a US military personnel who wished to be identified by her first name only, said the superb singing and dancing of the performers had held her interest. Lynn added that an understanding of the plot of this original production helped her to better enjoy the show. 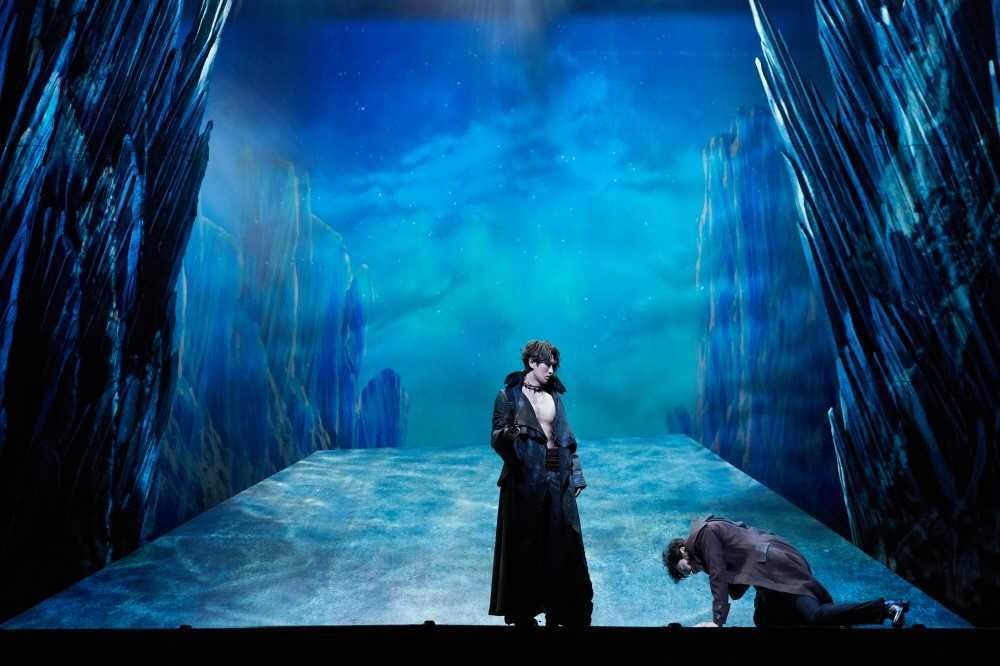 Edwards and Tabhiha were both drawn to the show because of the main actor -- Jung Taek-woon, better known as Leo of boyband VIXX, who appeared as Anri in the show. Edwards admitted that she probably wouldn’t watch a musical that didn’t feature a well-known idol.

It’s no exaggeration to say that one of this show’s primary lures is its headlining K-pop idols, a tactic that has been used by musical productions aiming at commercial success. The growing popularity of K-pop stars appearing on musicals led international fans to the musical theaters in South Korea.

“Even though the number of foreign audiences fell this year due to the COVID-19, the third run (in 2018) saw a rise in the number of global audience,” an official from the production company, New Contents Company, told The Korea Herald.

The official added that audiences from other Asian countries, Japan and China in particular, where people share many cultural similarities, can be drawn to original productions, like “Frankenstein,” which are created in South Korea and also exported to Japan.

The musical has racked up multiple awards, including This Year’s Musical award at the 2014 The Musical Awards, and signing overseas licensing agreement in Japan in 2017.