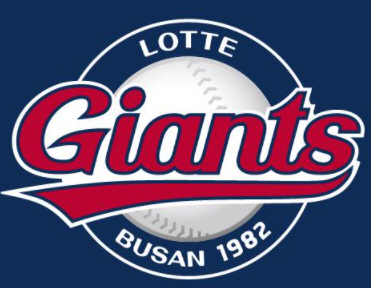 The Korea Baseball Organization (KBO) team said Laird, 42, will be replacing Hank Conger, who recently joined the Minnesota Twins as first base and catching coach following two seasons with the Giants.

Laird played 13 seasons in the majors for five franchises, including six years with the Texas Rangers. He won his first and only World Series ring with the St. Louis Cardinals in 2011 as a backup to Yadier Molina.